While I was putting this devlog together, I actually expected to start it in a negative tone, as I didn’t feel we accomplished too much. However, now that I’m looking throught it all, we’ve actually been quite productive! 😁

Before we get started, I want to announce something exciting for those of you who got access to the private community platform: Alpha 1 will be released this Friday!

Optimizing a game means making the game require less resources and thereby allowing players to play on less powerful computers. To measure performance, I’m constantly testing the game on a “benchmark setup”, which is also going to be the game’s “recommended system requirements”.

In order to optimize performance we have been working on simplifying the structure of game objects, but also strongly reducing the amount of objects, especially for the city view. The city view is also the heaviest to render, which is why all FPS measuring is done here.

Below you see the optimizations we have accomplished in the last 2 weeks:

Pretty neat, right? And that’s with everything at high. Textures, postprocessing etc.

With such a buffer to the fps goal, we’ll stop optimizing for now and get back at producing new content. There’s still things to optimize however, so we’ll probably get back to this at a later stage.

Vehicles in Big Ambitions is an important part of the game. You’re not only using vehicles to get around in the city. It’s also the quickest way to transport larger batches of products from the wholesale stores to you own businesses.

A vehicle is purchased from the Car Dealerships around the city. Each type of vehicle come with different properties like: cargo capacity, reliability and maintenance cost, engine and fuel consumption and of course price.

You can only park (leave the vehicle) in designated parking lanes or in parking garages (at a fee).

The vehicle can be entered when in-range, using a popup menu similar to the one used for buildings. Vehicles can be controlled using keyboard (arrows/wasd) or a controller. Mouse is not supported, at least for now.

The game is now using Cinemachine for controlling camera positioning and transitions. This allows for different camera behavior depending on if you’re walking as a pedestrian, driving a vehicle or browsing the city map.

I received 4 new buildings from 3D artists, including the first residential apartment (ignore the pink/missing material). While the buildings are currently floating in space, the goal is to make the indoor scene/building become an integrated part of the city scene, allowing you to see pedestrians walking by, cars driving etc. More about that later. 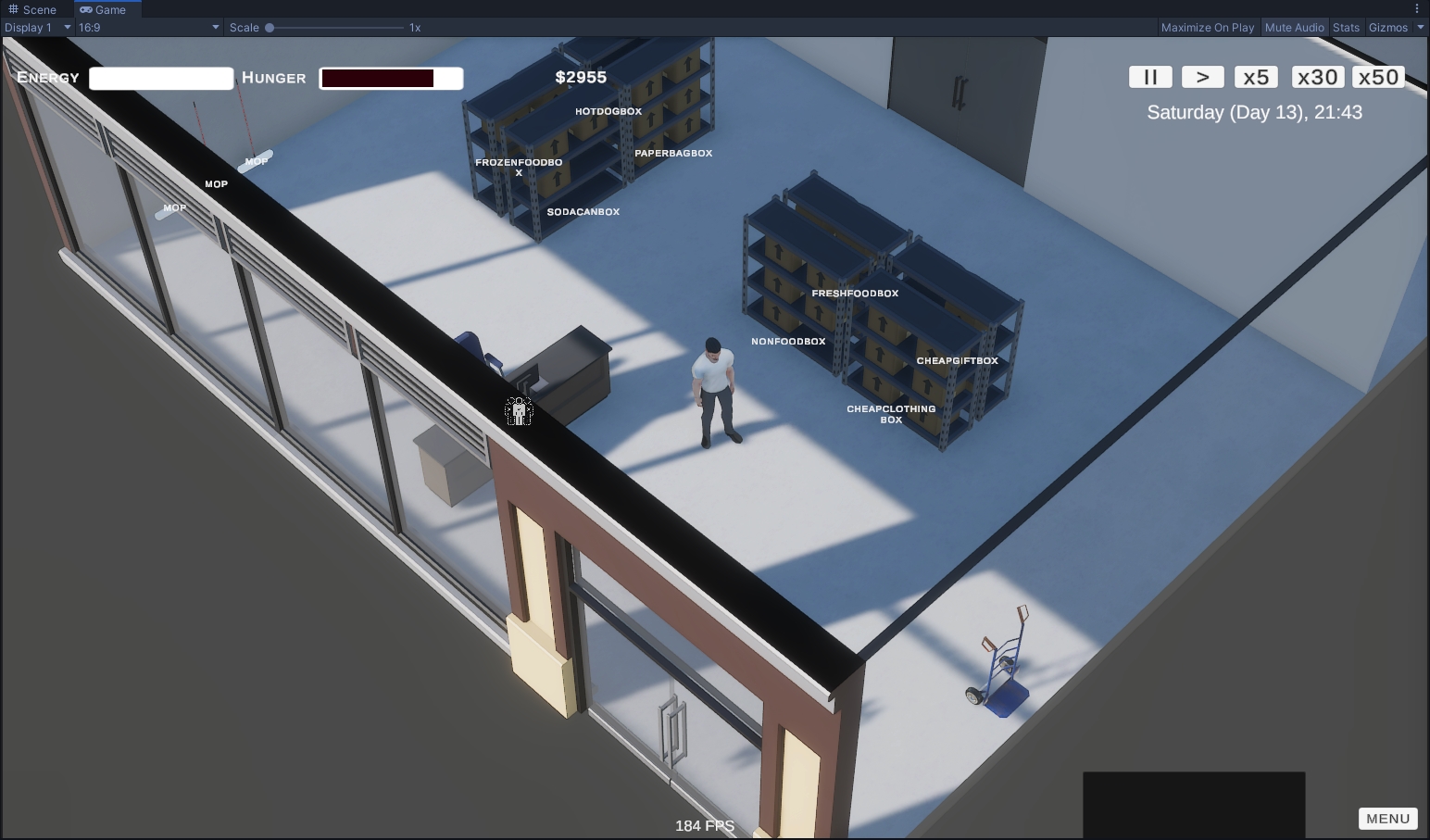 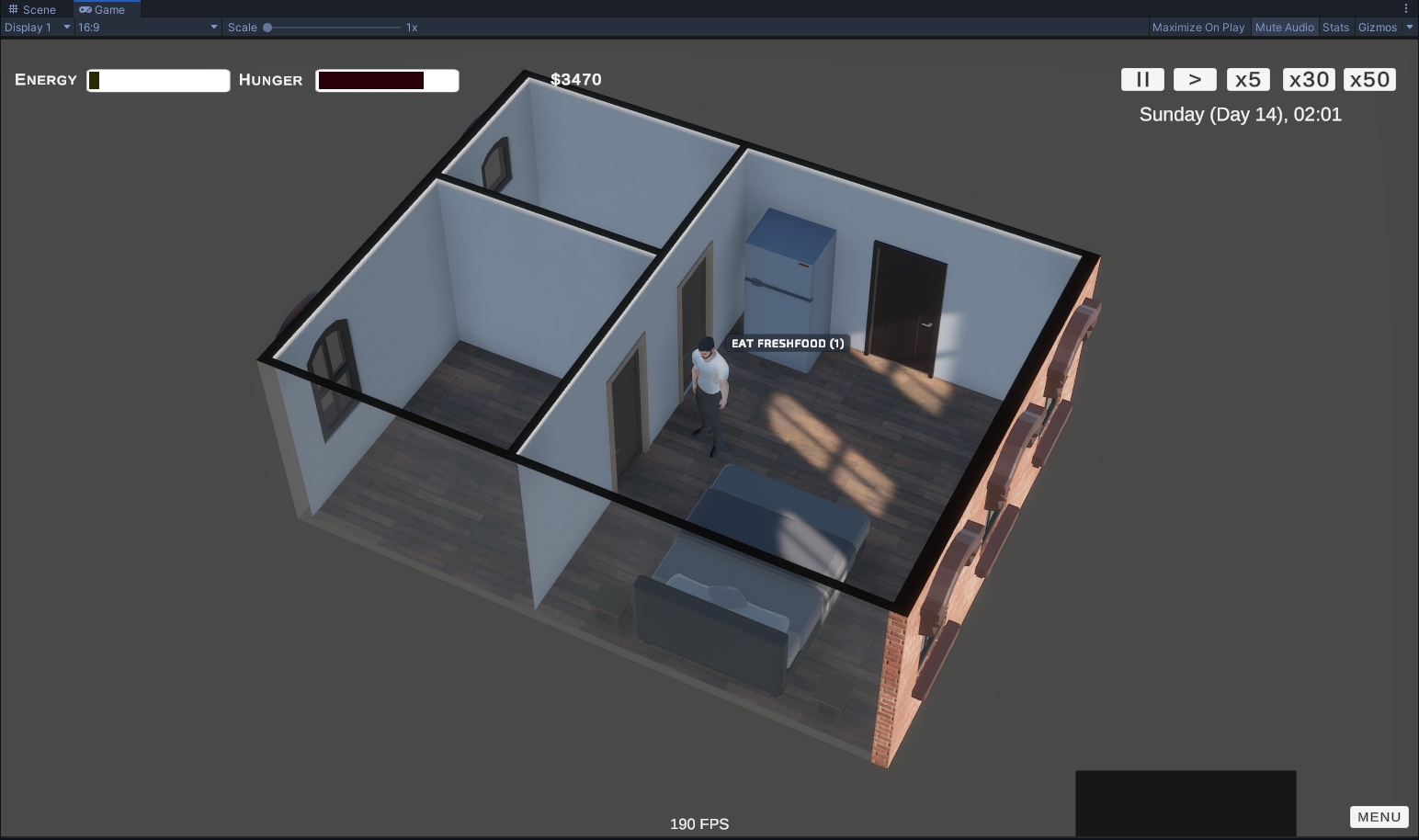 Robin, the UI designer of Big Ambitions has finalized the work on EconoView - the finance app. As you can see from the screenshots, you’ll get an overview of your overall income and expenses, but also the option to see detailed data about a specific business.

Honestly, I can’t wait to implement the UI. I think it looks incredible! 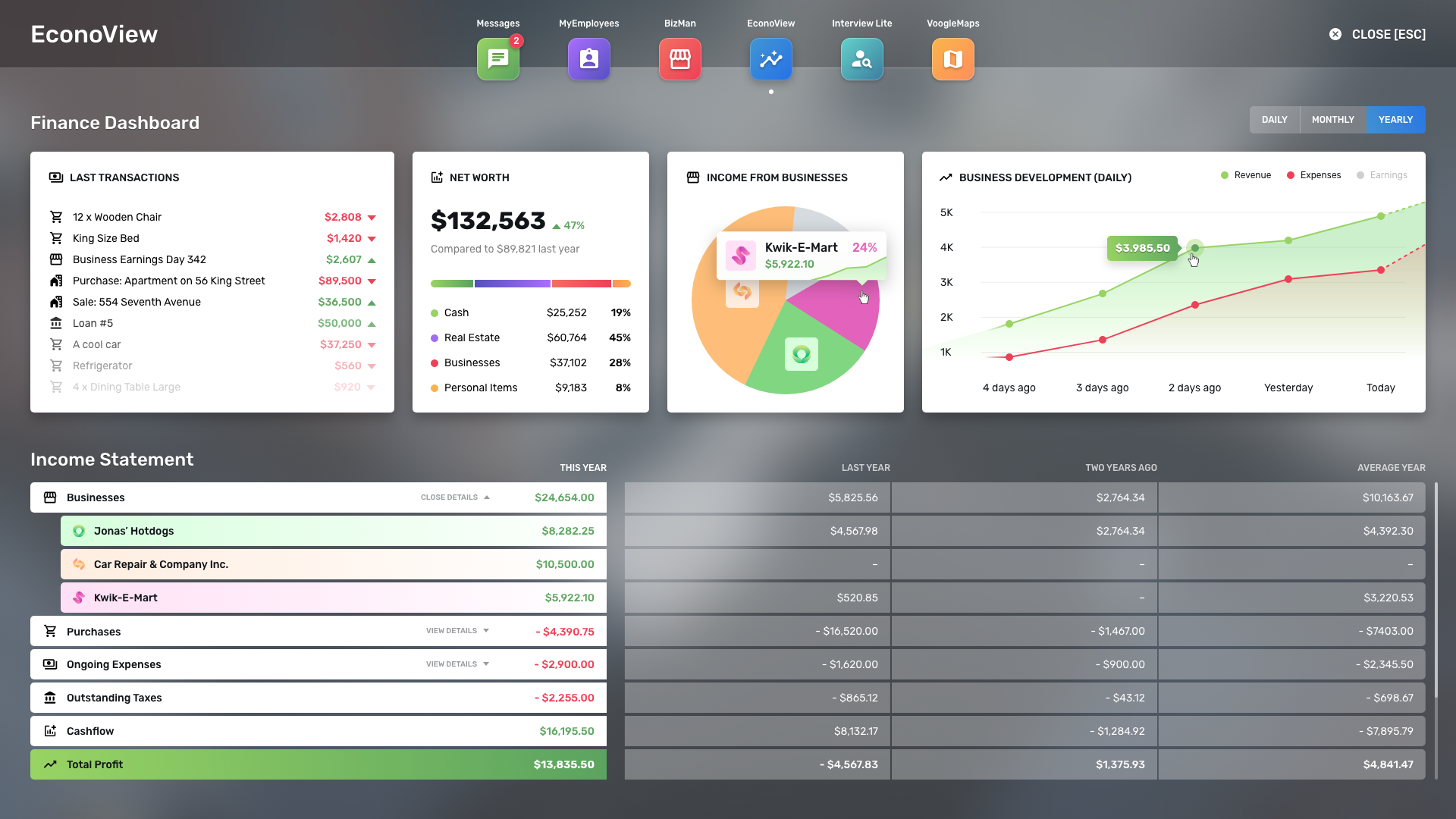 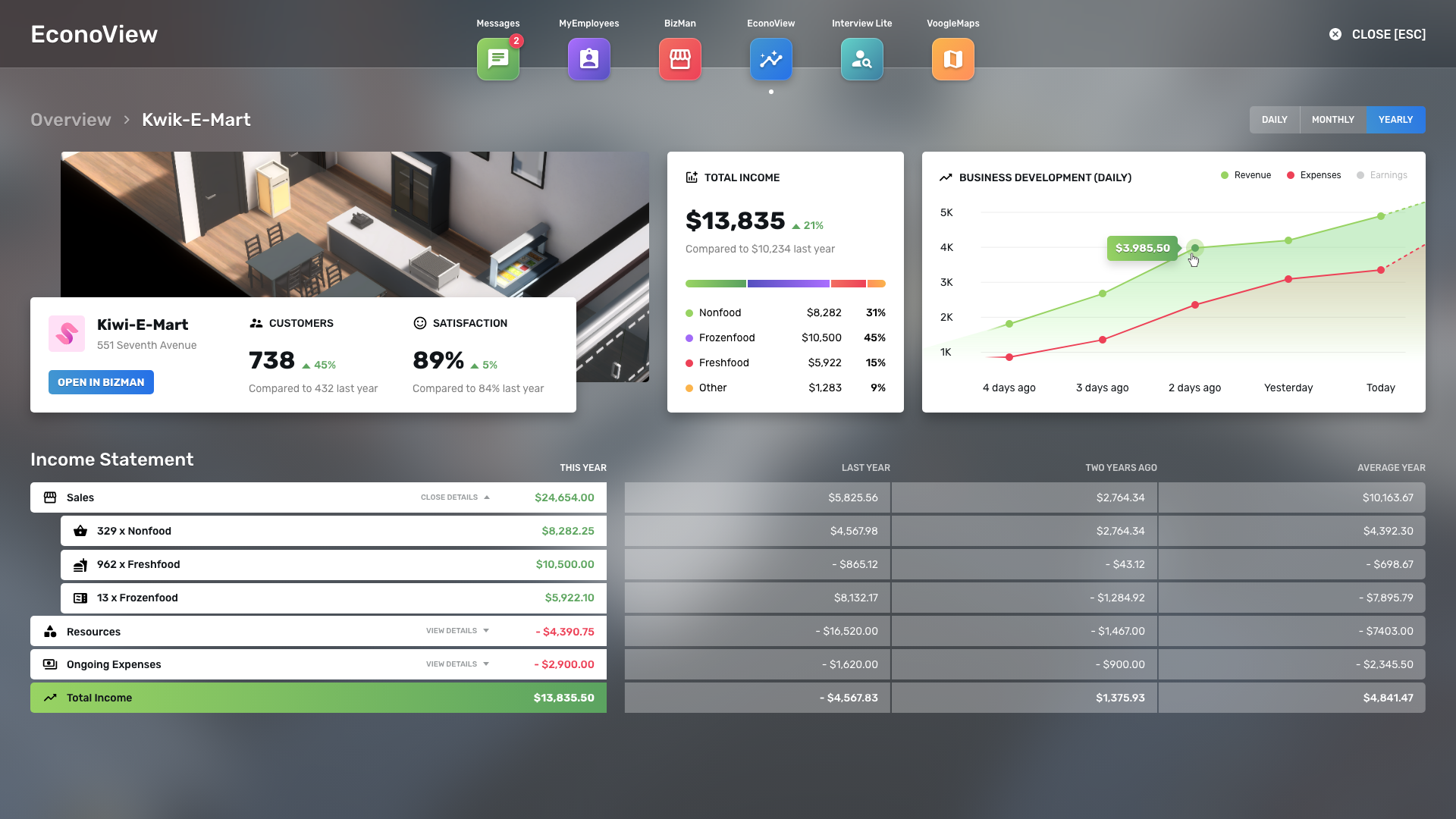 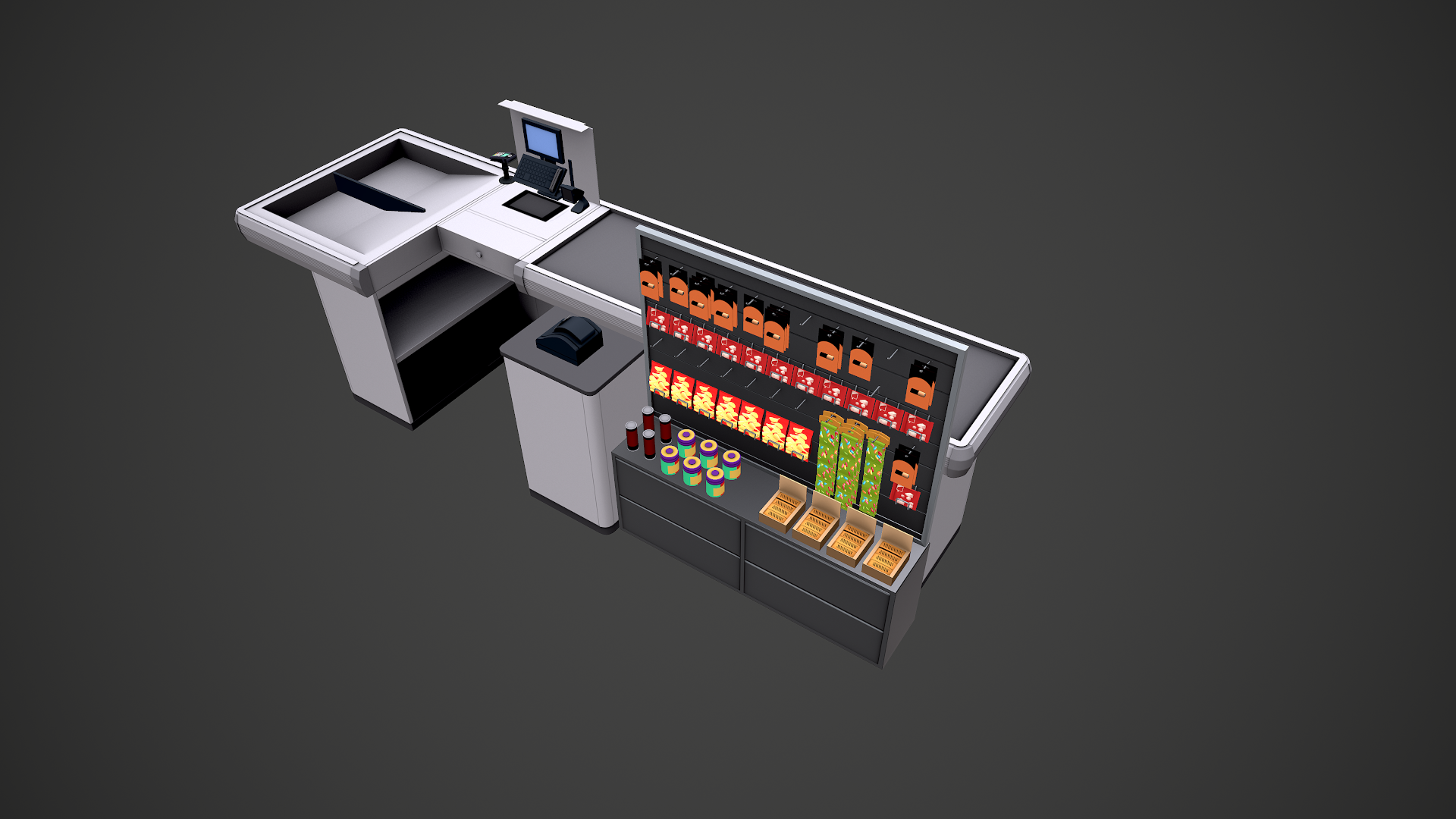 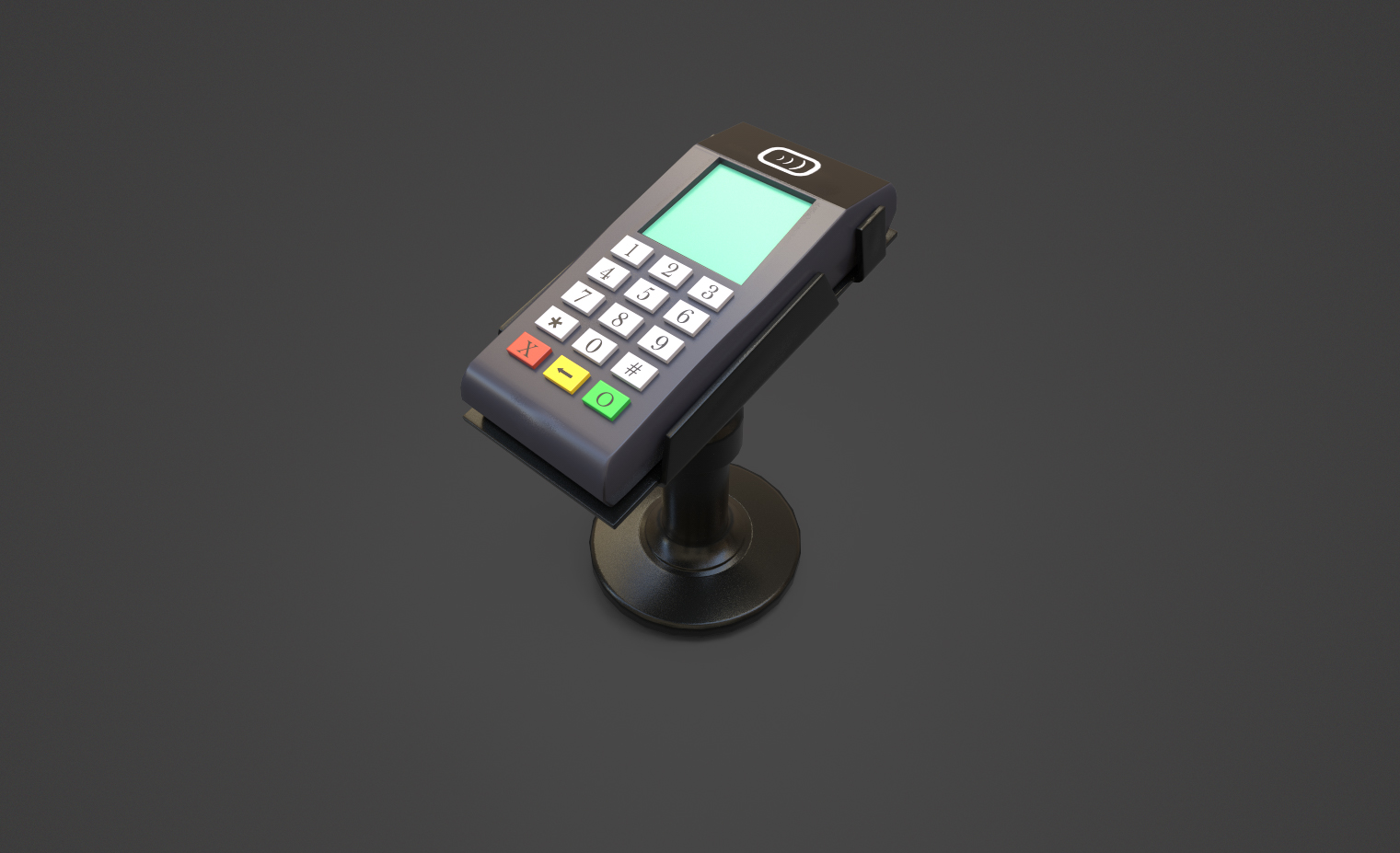