In fear of repeating myself, I can only say that the last 2 weeks have been equally productive as in the last Devlog!

Let’s get into it…

Both the traffic and pedestrian system has been moved to the new city (using production assets). I’m still optimizing both pedestrians and vehicles, but it’s slowly coming together.

The map in Big Ambitions will be used a lot by players, in order to get around the city. I wanted to make it a cool experience, so instead of just showing a regular map, I’ve been experimenting with this bird’s eye feature. I can’t remember what game I saw this in, but it definitely feels cool when the camera flies up in the skies 😄

The inside of buildings are now using production assets, at least partially. There’s still a few assets missing, but it’s just a matter of having them imported into Unity. At the same time I also implemented a new human character. It’s still a placeholder, but doesn’t completely break immersion as the old one.

A full blown day/night lifecycle system has been implemented. Shadows become shorter or longer, colors and brightness changes - all based on the in-game time. The current build is running with reduced postprocessing due to some on-going performance optimization, but I promise you it will look even better in the future.

Robin, the UI designer of Big Ambitions has begun working on the final UI for the game. He already got the HUD done. Looks pretty cool right? In the next devlog we’ll be able to show the first phone app: EconoView. 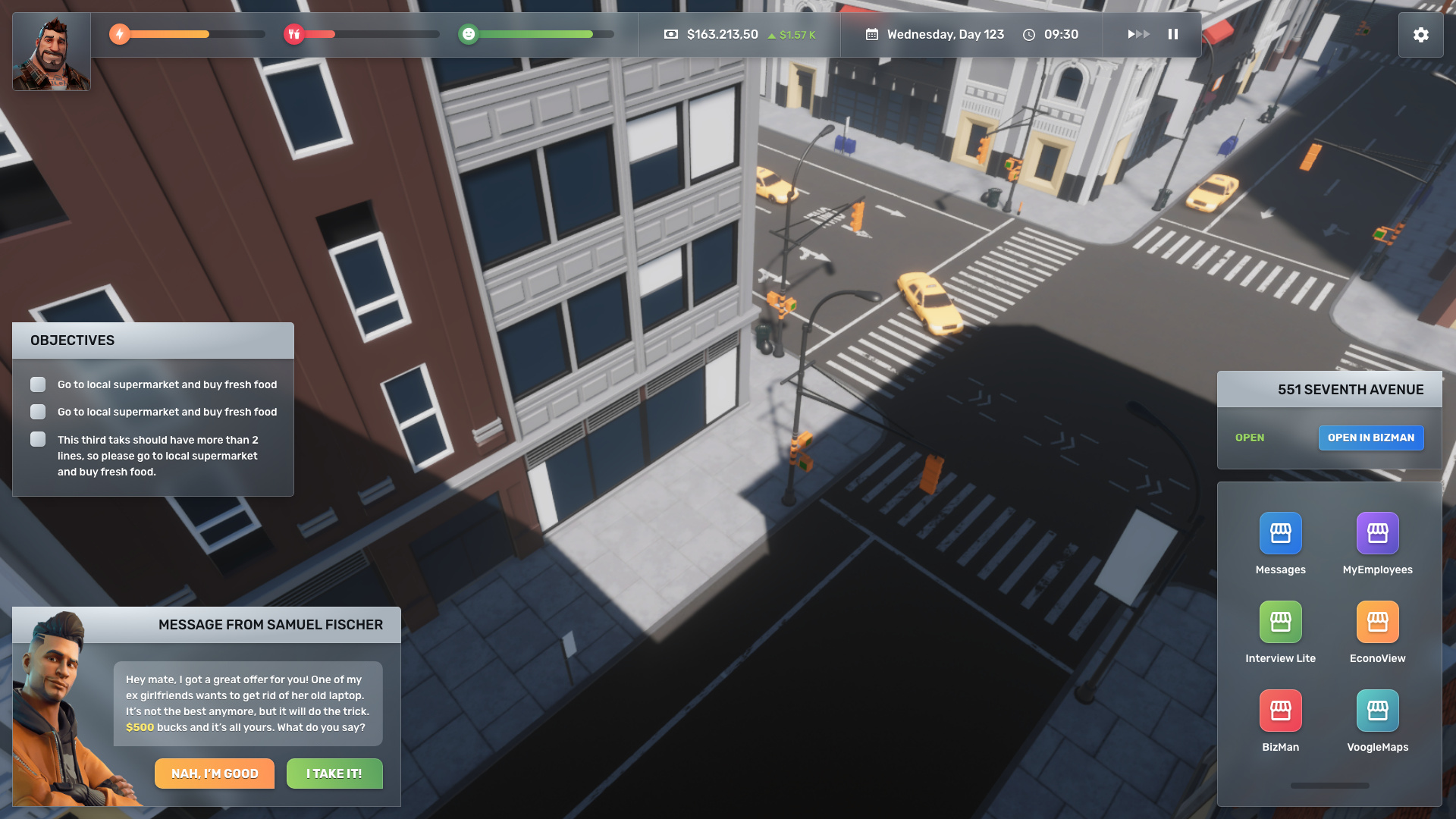 Once you have rented or purchase a building for business, you’ll be able to design the street facing signs for your business. In the example below, you can see my gift store named “I Love NY Gifts”. 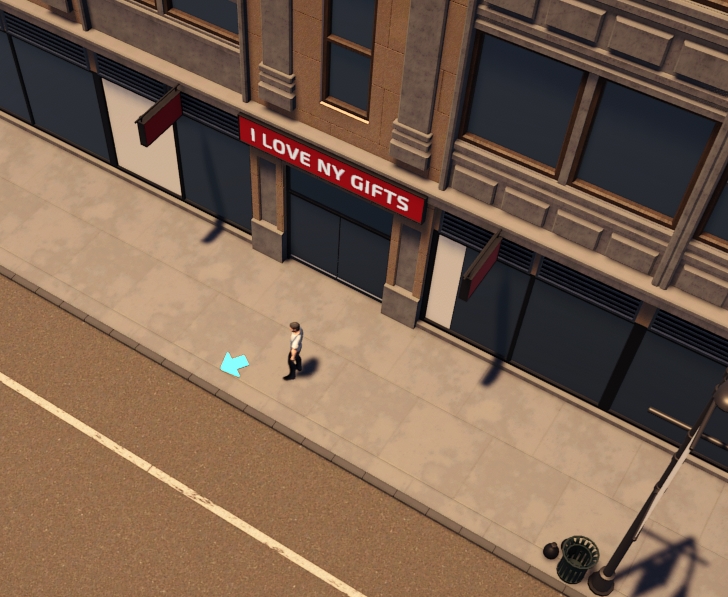 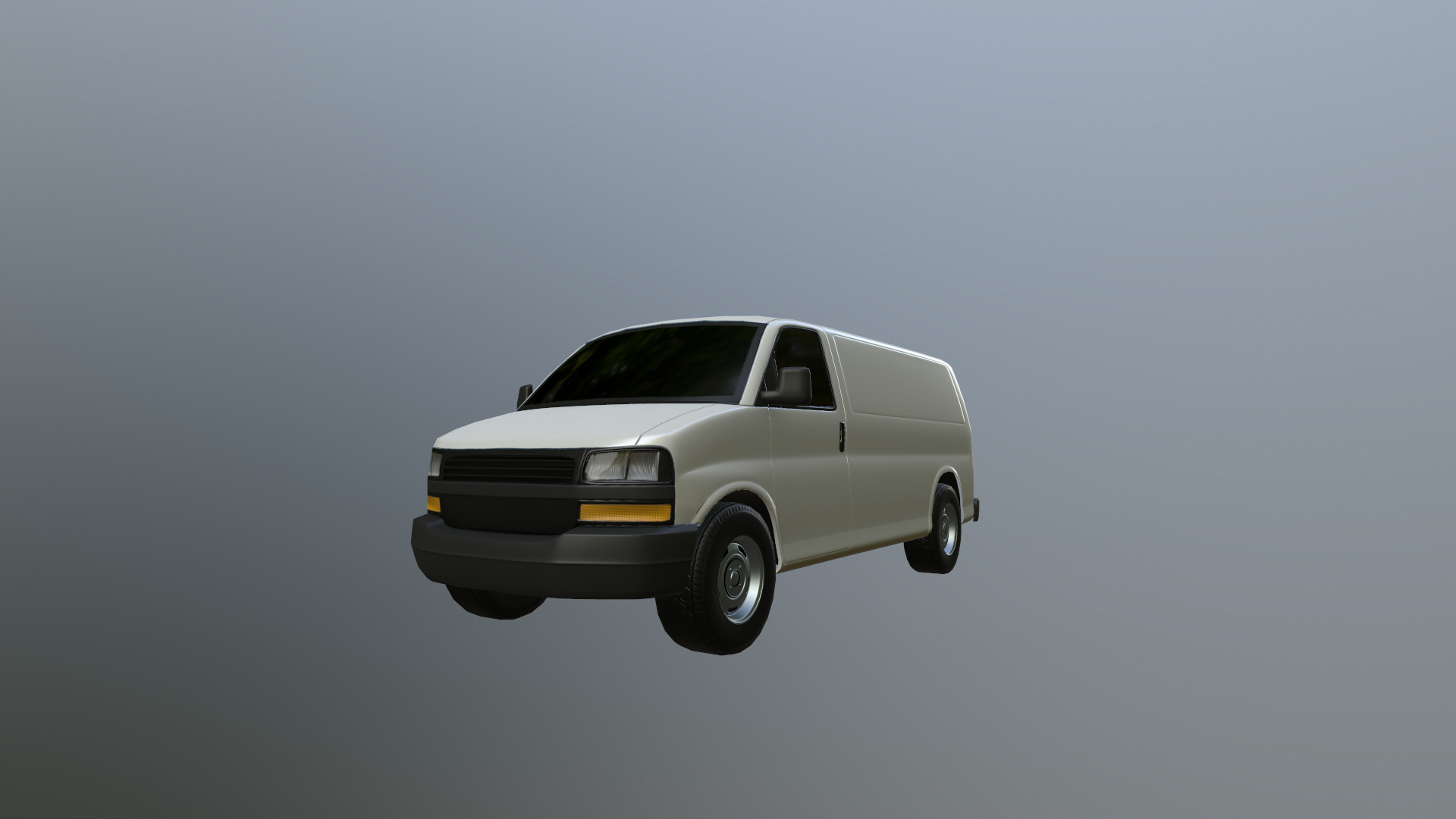 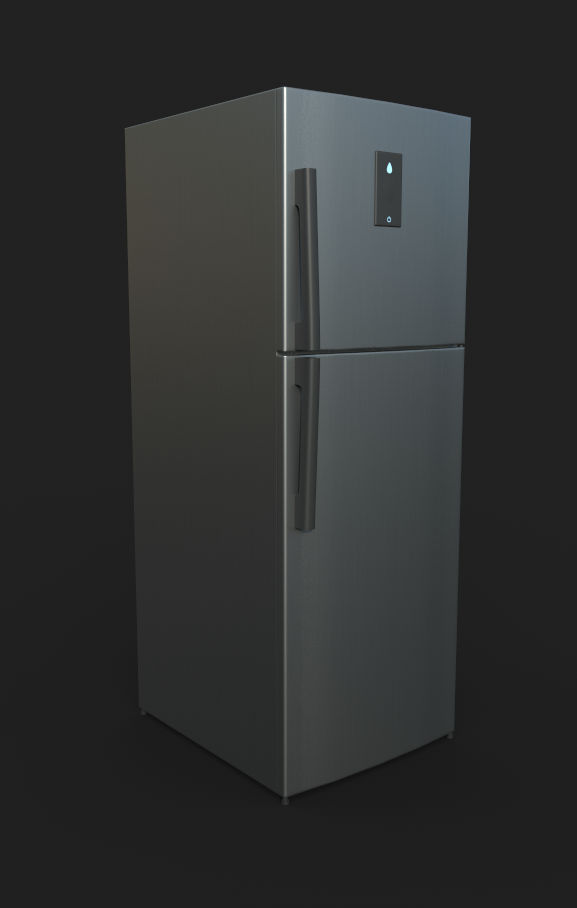 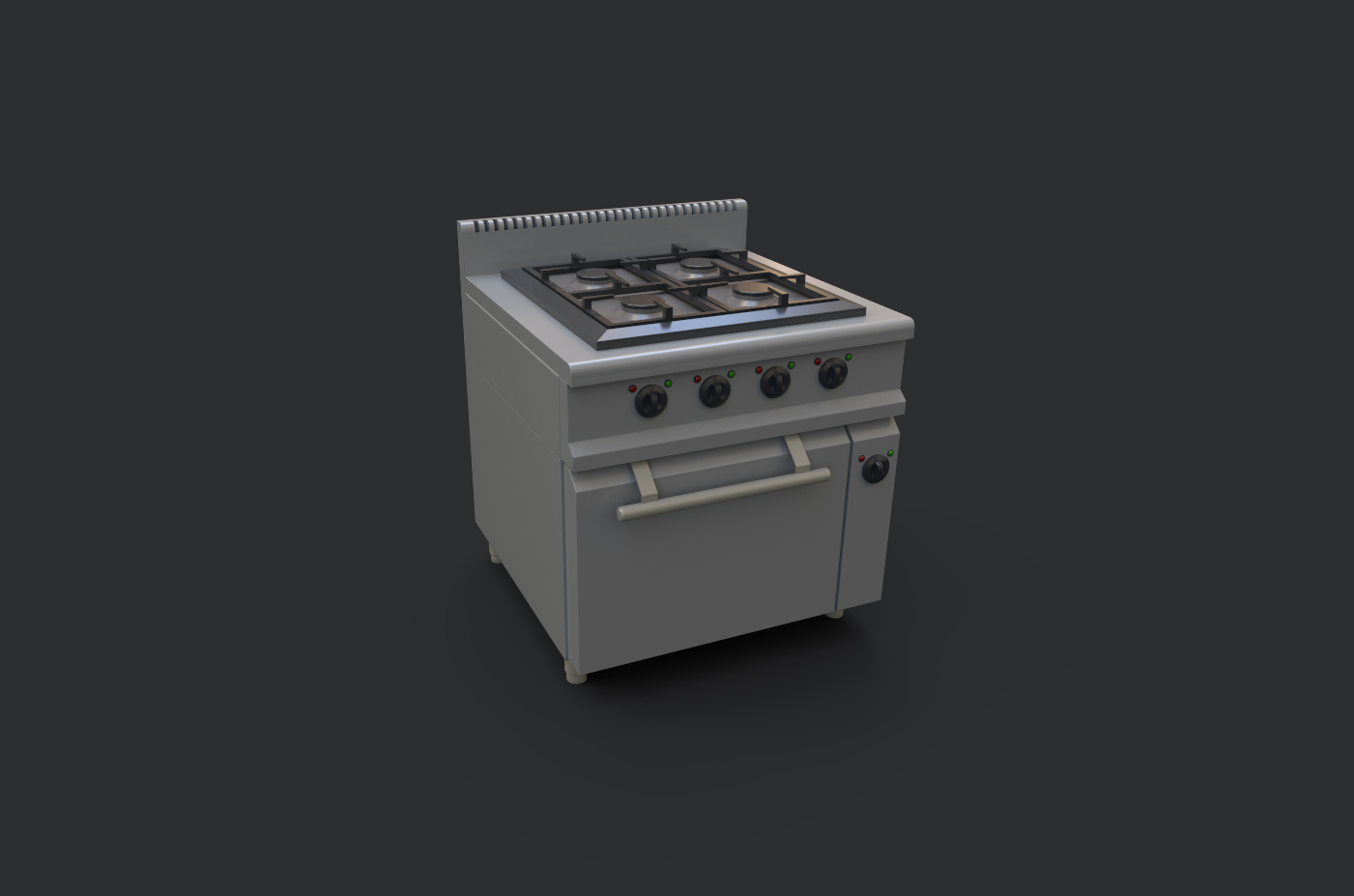 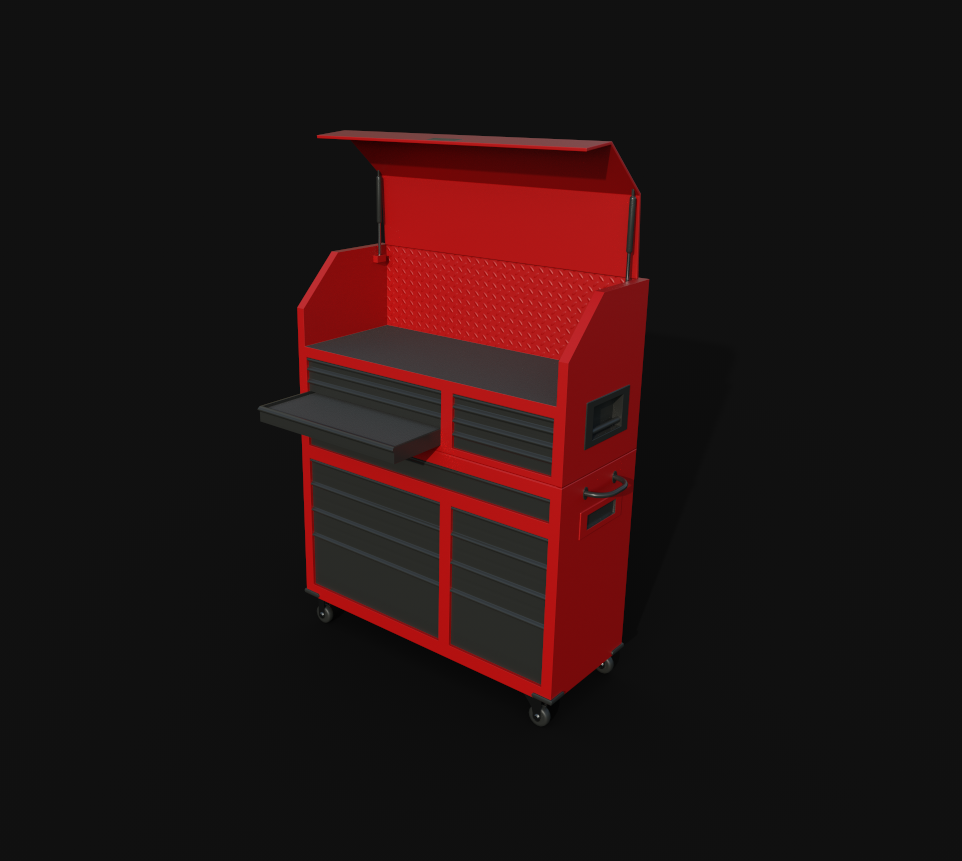 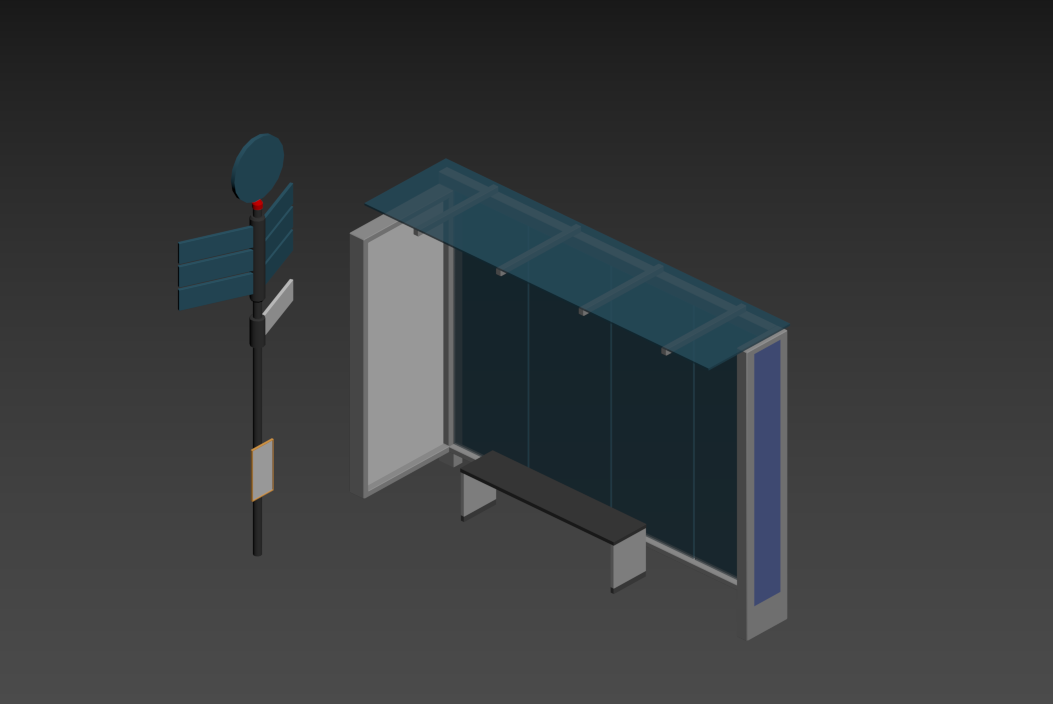 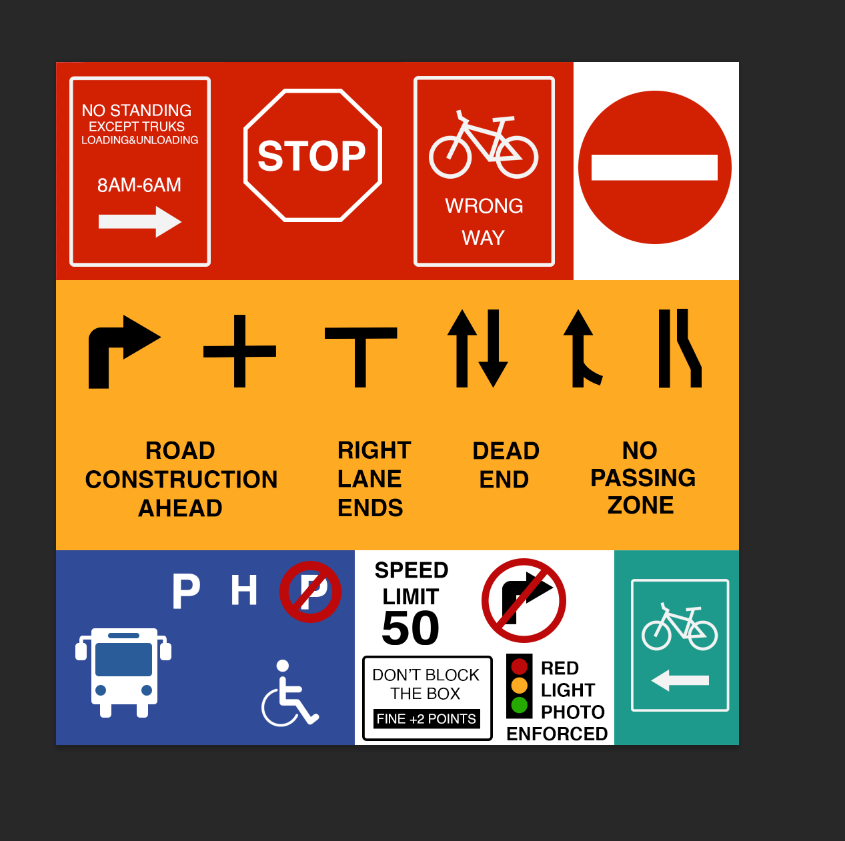 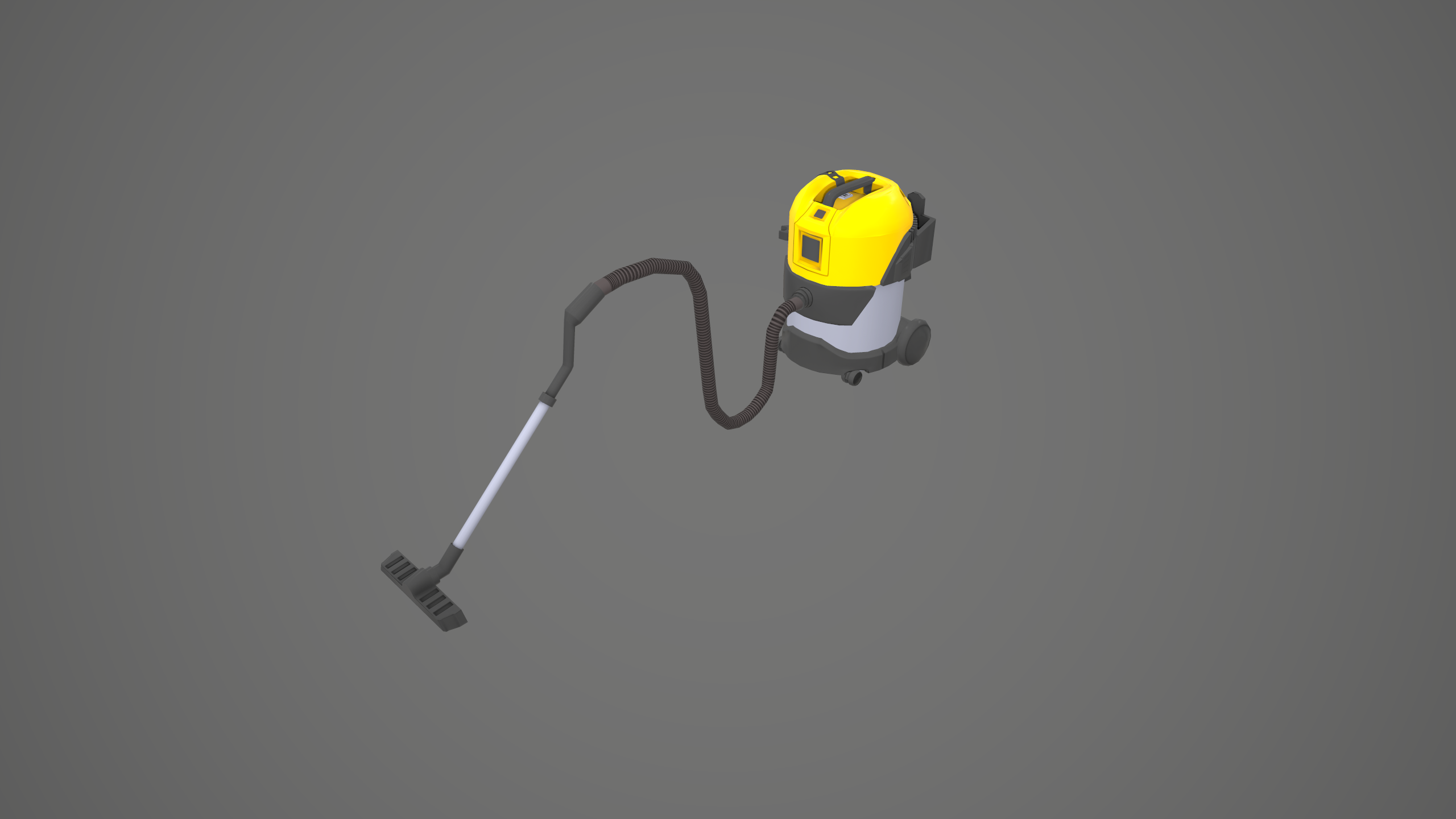 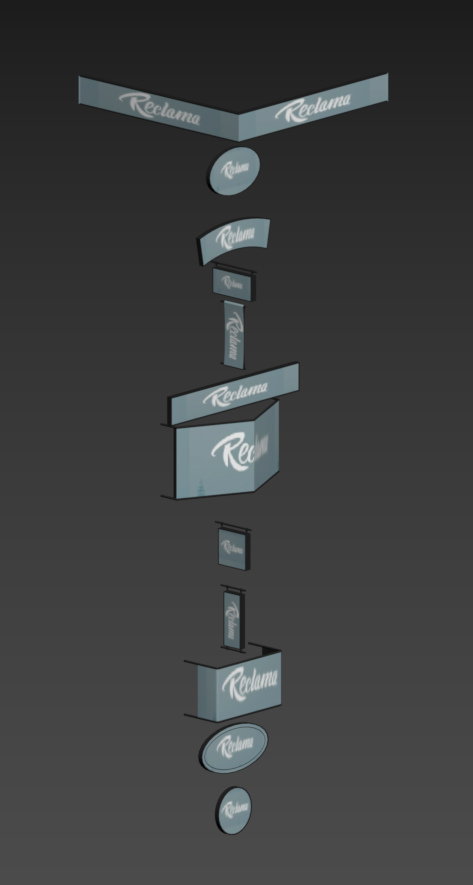 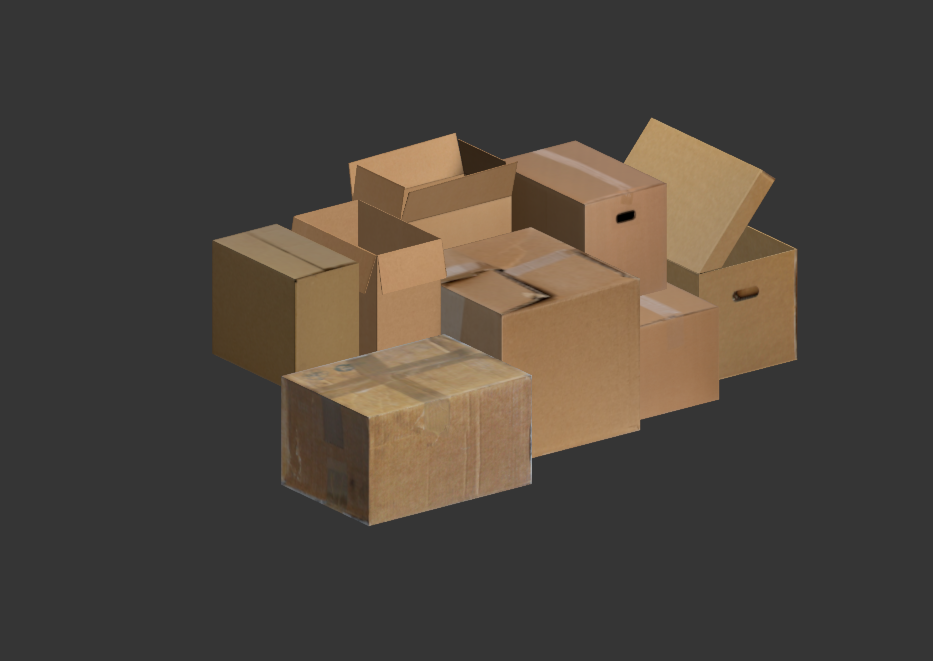 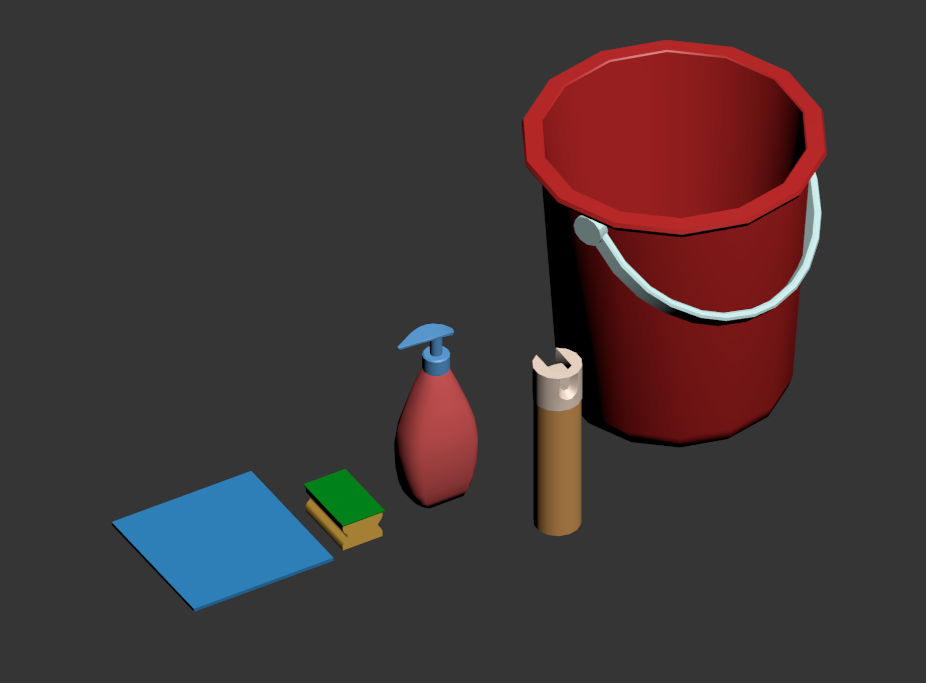