I don’t even know how to start this devlog. The last 2 weeks has been incredible productive. The 3D artists found another gear and has been delivering amazing results. For the first time, I actually had to exclude new stuff to keep the length of this devlog acceptable 😮

So it finally happened - we’re now using production assets in the city scene! We’re still early. Post processing isn’t spot on, performance is awful and there’s a lot of details missing. Even thought, I can’t keep my arms down. The game is rapidly getting into shape now.

Until now I have been using outlining around buildings to allow the player to interact with them. I didn’t like it. It felt like it broke immersion. Instead, I have now implemented this interactive UI that exposes buttons once you get close enough. The idea is to also add hotkeys to allow you to easily enter a building once you’re close enough.

As the city has been growing, it has been equally harder to navigate around it. I have now implemented a “pointing arrow”-system that always indicates direction of current point of interest. Later on there’ll of course be a full city map and traditional path navigation.

I started working on the cleaning mechanics. The idea is that your stores will become messy over time. Players can choose to clean it themselves, or hire a cleaning company.

I’ve made it, so floor tiles become dirty based on the amount of customers walking on them. The cleanliness of your store will directly affect customer satisfaction.

For the in-door scene we really wanted to make lighting look amazing. We’re getting close now. In the below video you can see how the sun affects all objects (all freely placed by the player). I think it looks incredible!

If it wasn’t enough already, the team also got some various assets done: 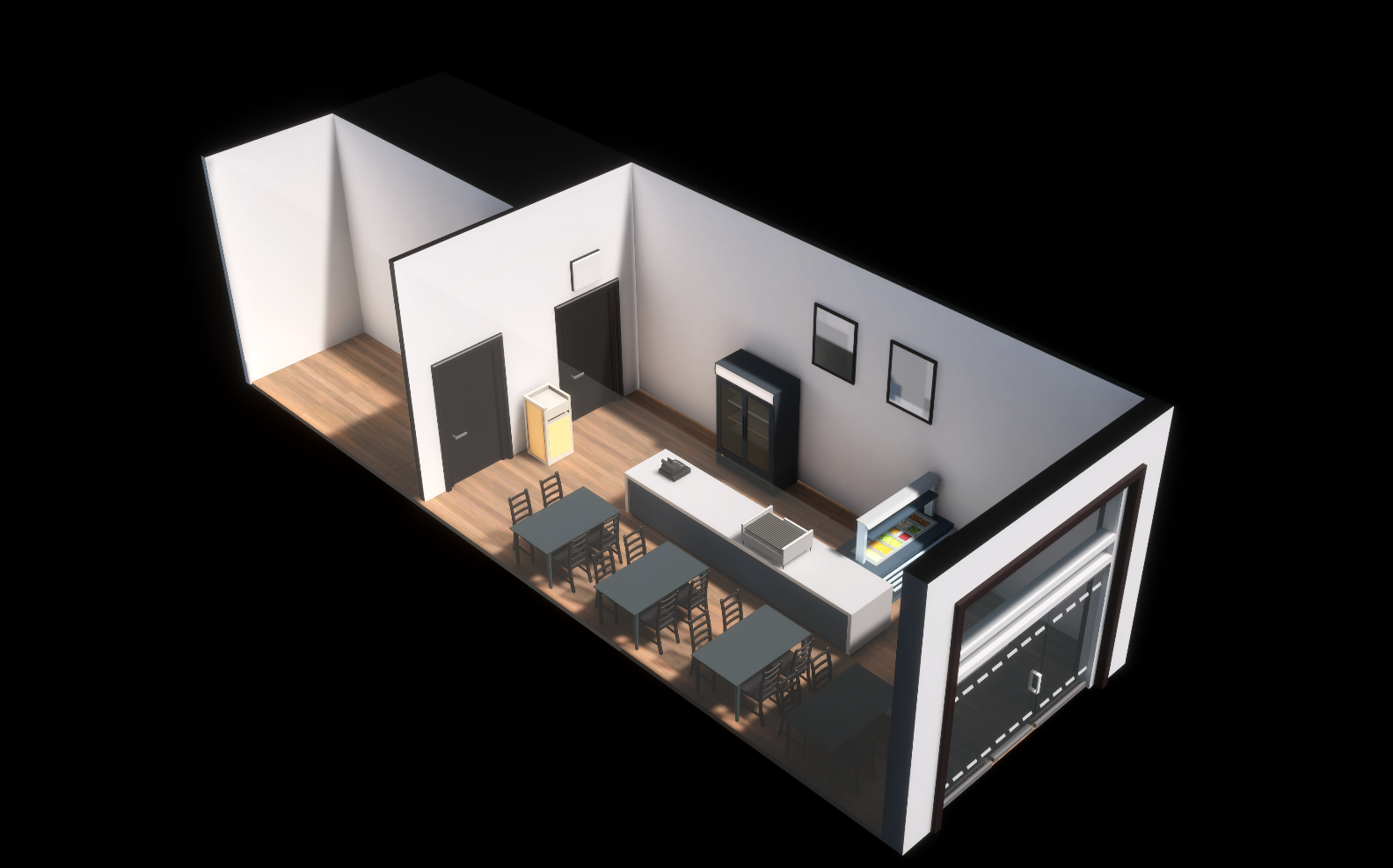 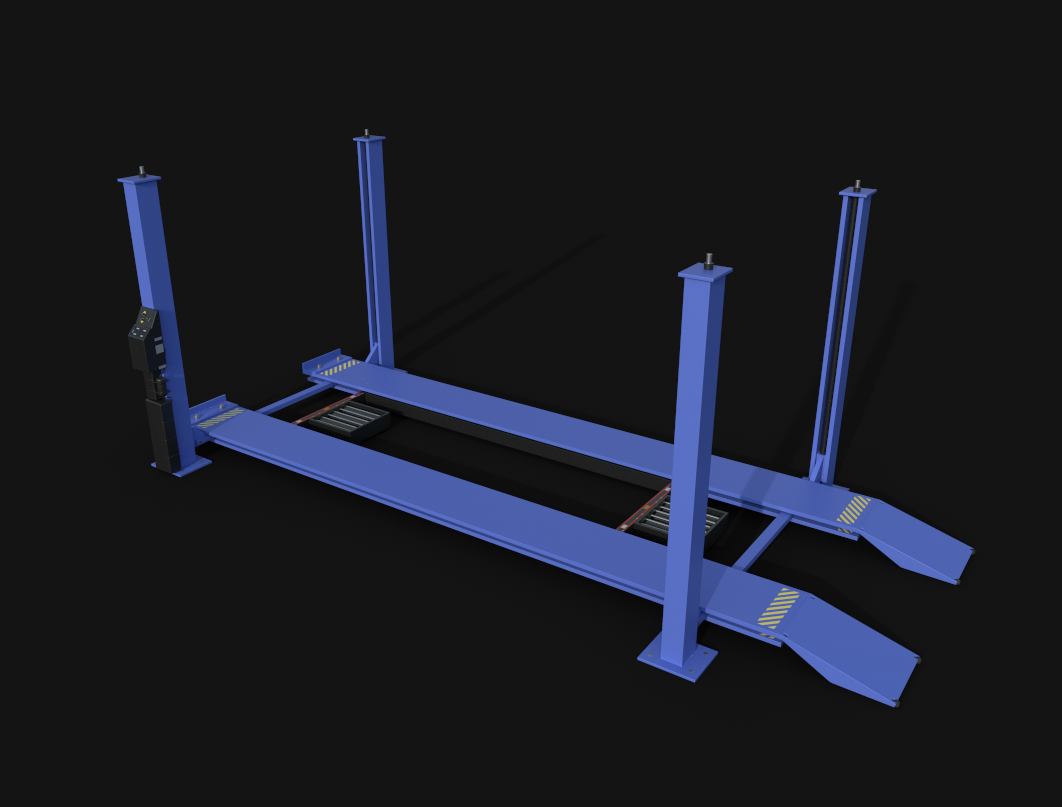 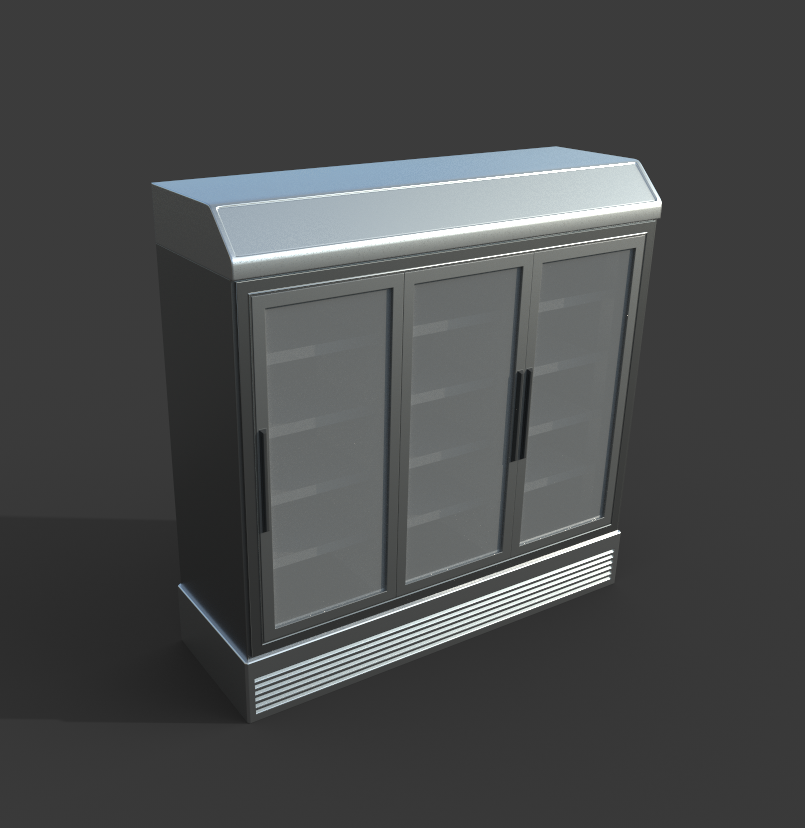 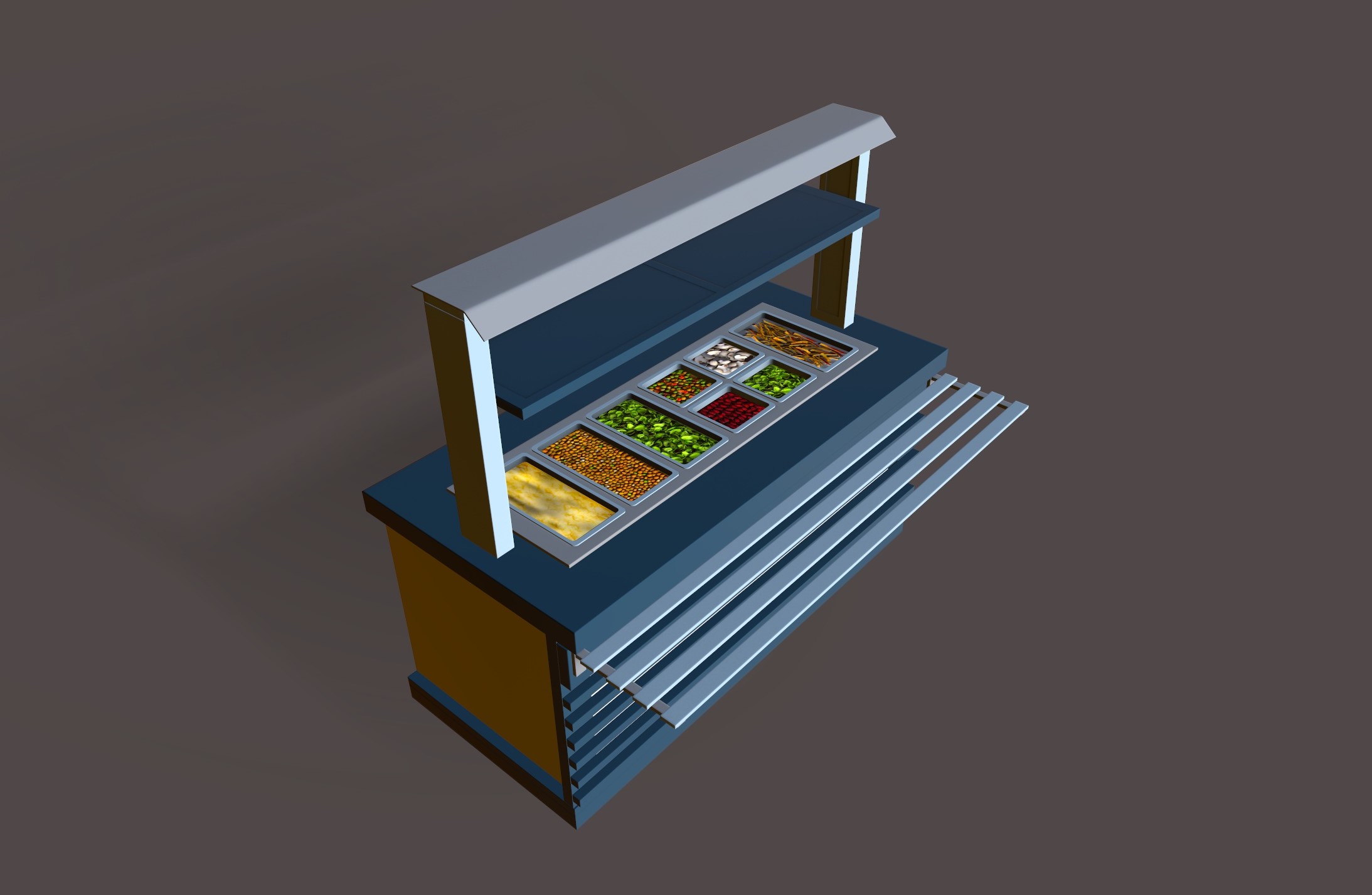 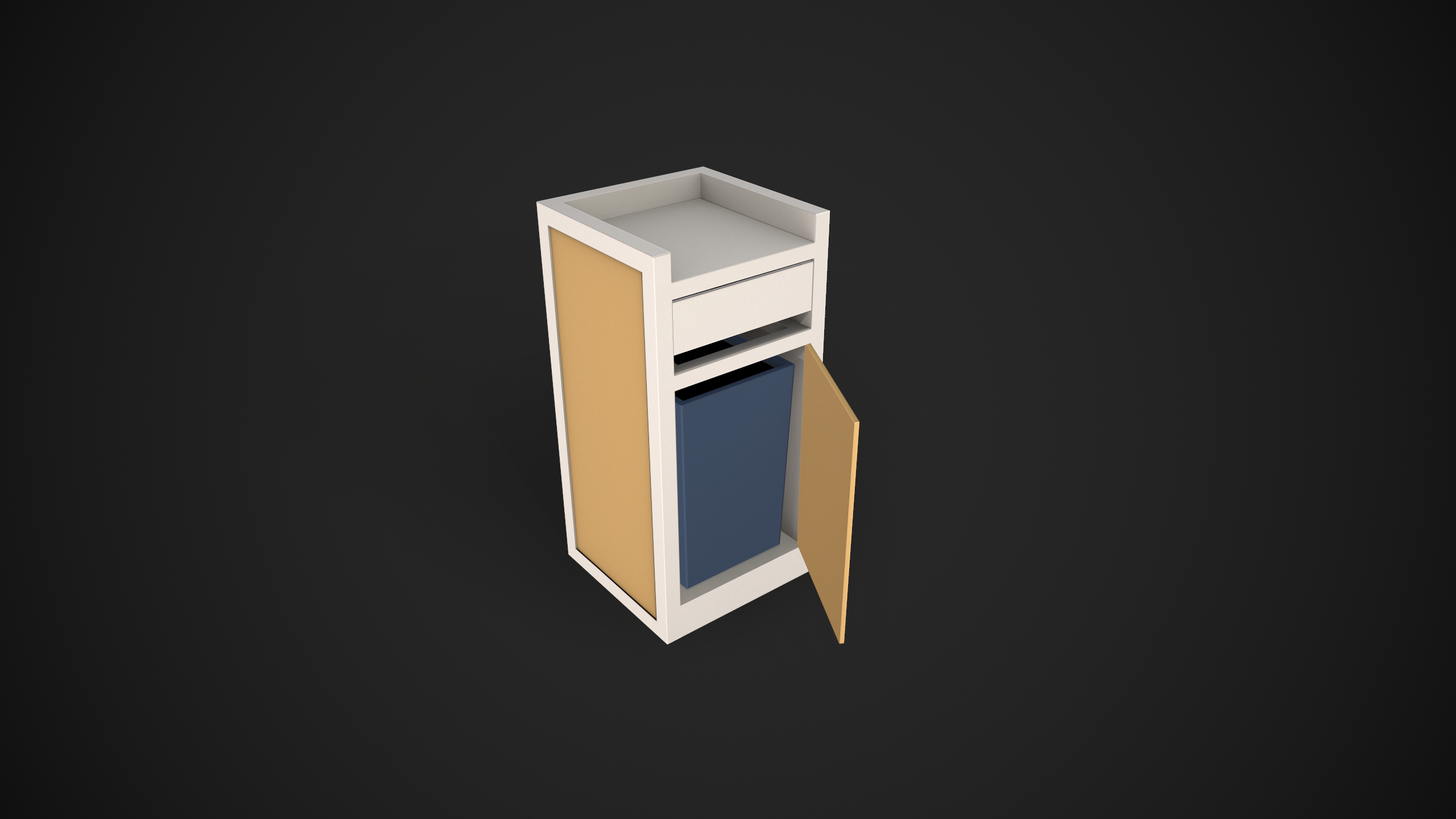