Another two weeks went by (faster than ever, it feels). Right now, there’s a lot of loose ends in Big Ambitions. Lots of features are broken again, lots of progress stuck because of other dependencies. It might sound bad, but it’s really not. I’ve tried this before in Startup Company. All it means is that huge progress is just around the corner! 😊

The smartphone in Big Ambitions is a vital part of the game. It’s the primary location of all the game’s UI and where you’ll be controlling all of your businesses.

Originally the idea was to simply visualize the apps in portrait mode only. However, I quickly found out that limiting myself to the small portrait view, would greatly increase complexity of adding new UI and functionality.

Instead, I created support for landscape mode. For specific apps, the phone will automatically animate into landscape mode, both zooming in and rotating the phone, leaving much more space for UI. Throughout the game there will be “deep shortcuts” to the phone, for example by pressing your bank balance in the top UI will open the phone and show the EconoView app instantly.

While I’m still struggling to understand how Unity UI works, I ended up being quite happy with this result.

EconoView is yet another app in your smartphone. It gives you a full overview of all your finances. Last week I started working on preparing all the data required. It forced med to spend a lot of time adding more data points, in order to visualize how money was both generated and spent. Below you see a quick mockup of the app (in landscape mode): 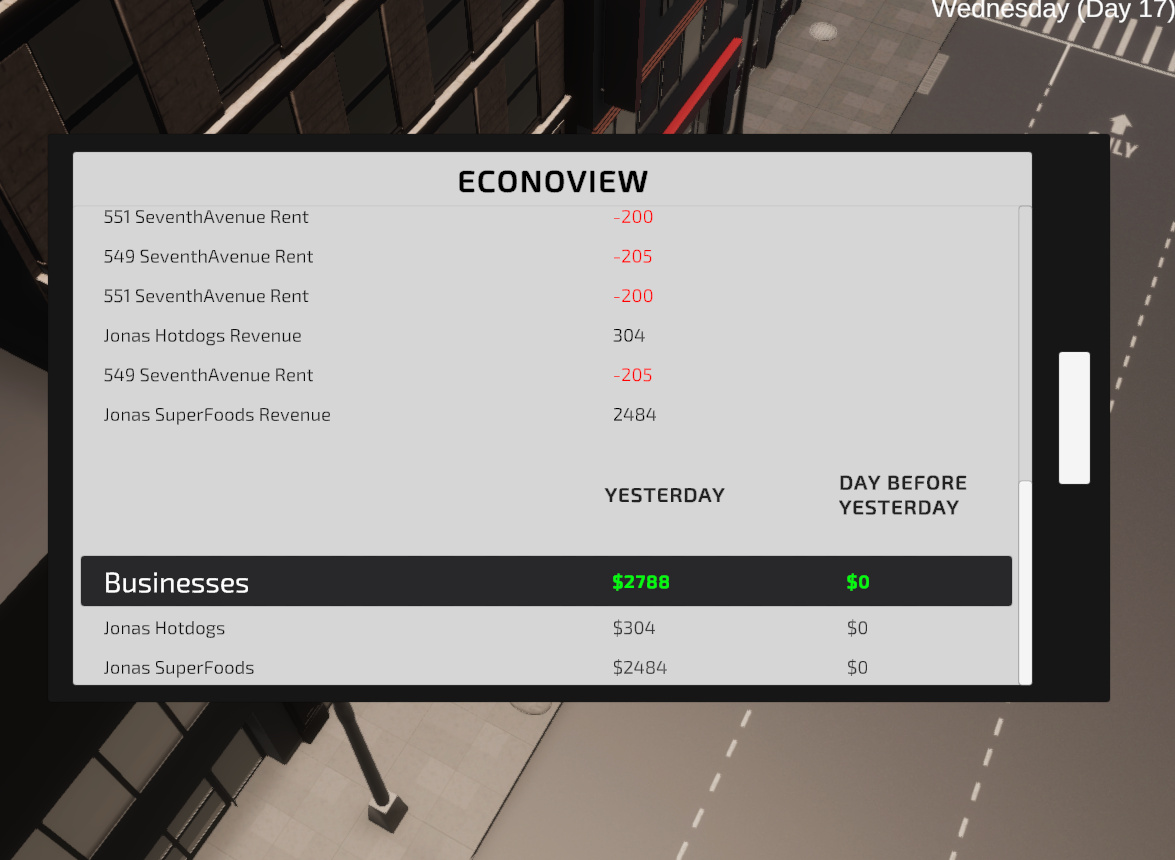 Last week, with the help of GamingMaster#4361 and the rest of the community, we got the community platform up and running! It’s an invite-only based Discourse system.

The purpose is to give all pre-orders (not yet available) a shared place to:

There’s currently around 40 people testing the platform, as I need to get “the format” right and understand what kind of information is interesting to you.

Hopefully pre-ordering will open within the next 2 months, allowing you to join us. I’m really looking forward to that! 🤗 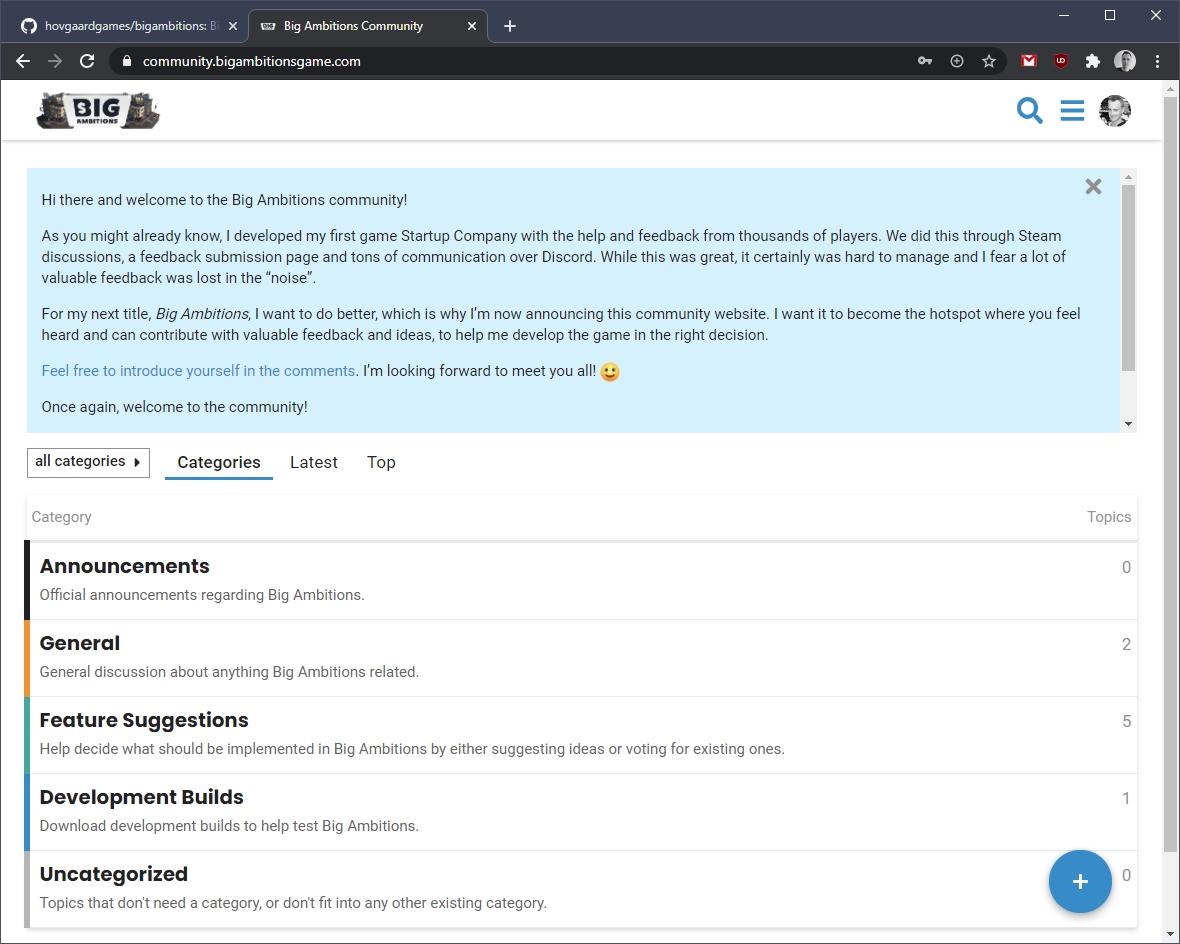 Since last time I’ve also been spending a lot of time away from the computer, planning out how the most important game mechanic should work: Business Success Factors.

For any kind of business, there will always be 5 key metrics that determines it’s success:

The first 4 will be implemented in Alpha 1. Marketing however, will be postponed to a later release, as it will only serve as a temporary boost, not something to build you business upon.

While there’s a lot of thoughts going into all of the key metrics, it’s still only notes on a paper. This week I’m starting to actually implement the mechanics into the game. Hopefully I’ll learn a lot and be able to share it with you in the next update.

Hopefully it’s visible that the team has been working hard since the last update. They finished the first Sprint which includes all the required objects for the Alpha 1 release.

They are now busy working on Sprint 2 which focus on moving the new assets into Unity. At the end of Sprint 2, I’ll finally be able to swap out almost all the placeholder assets. 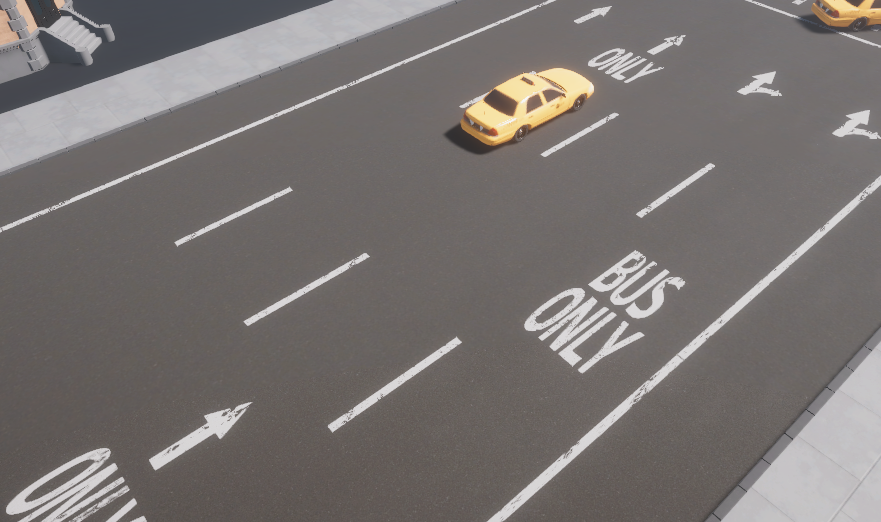 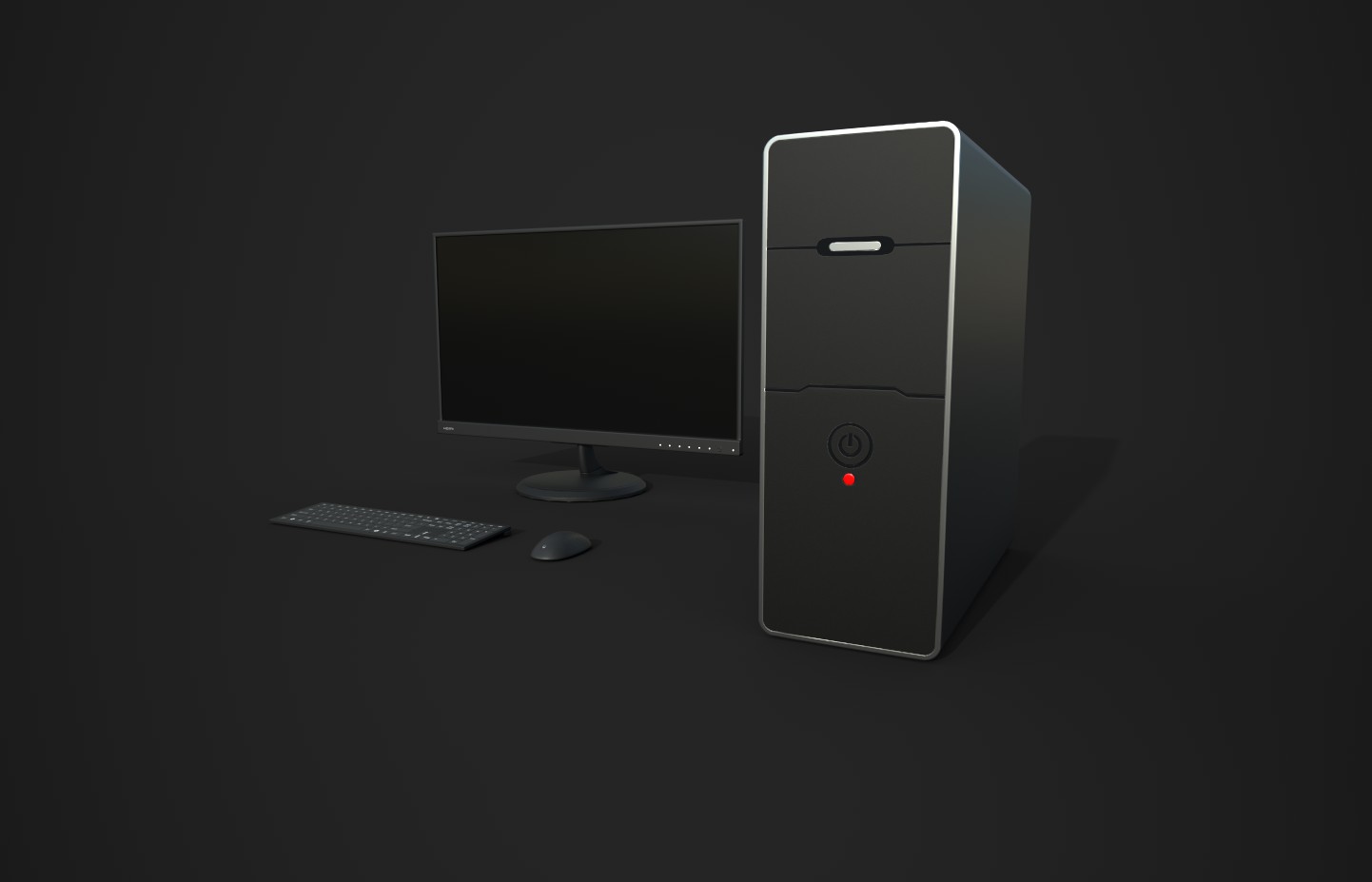 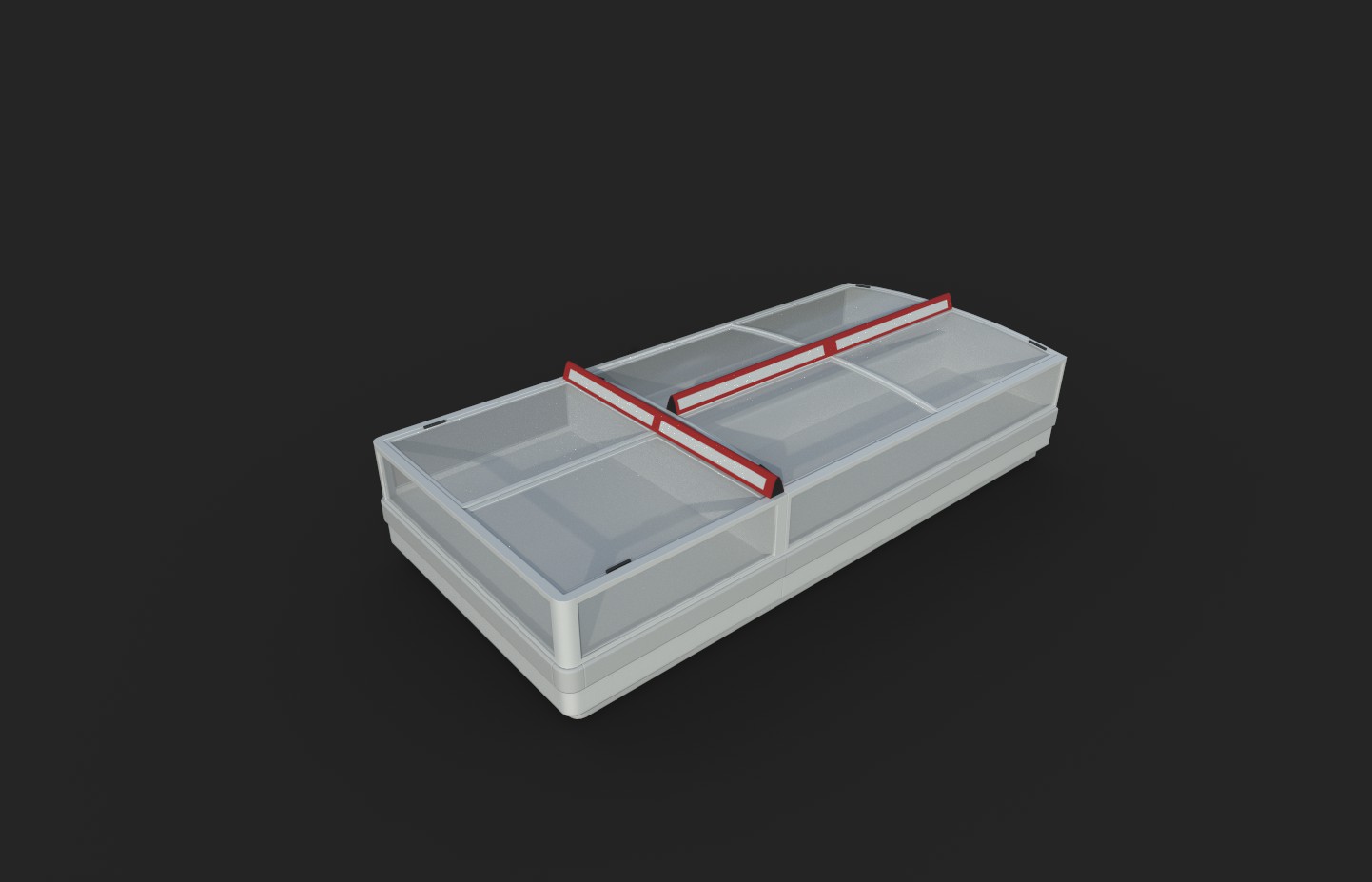 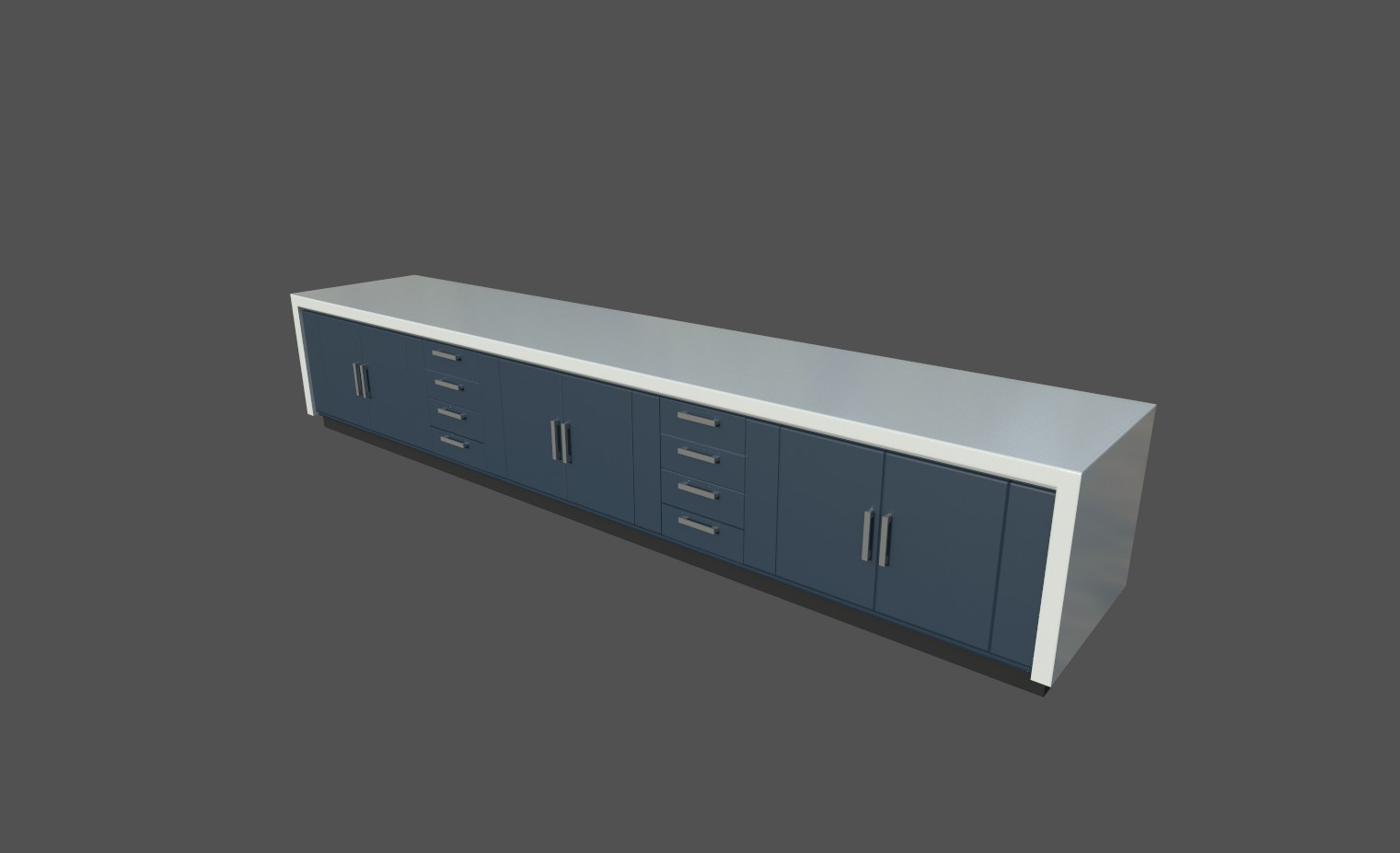 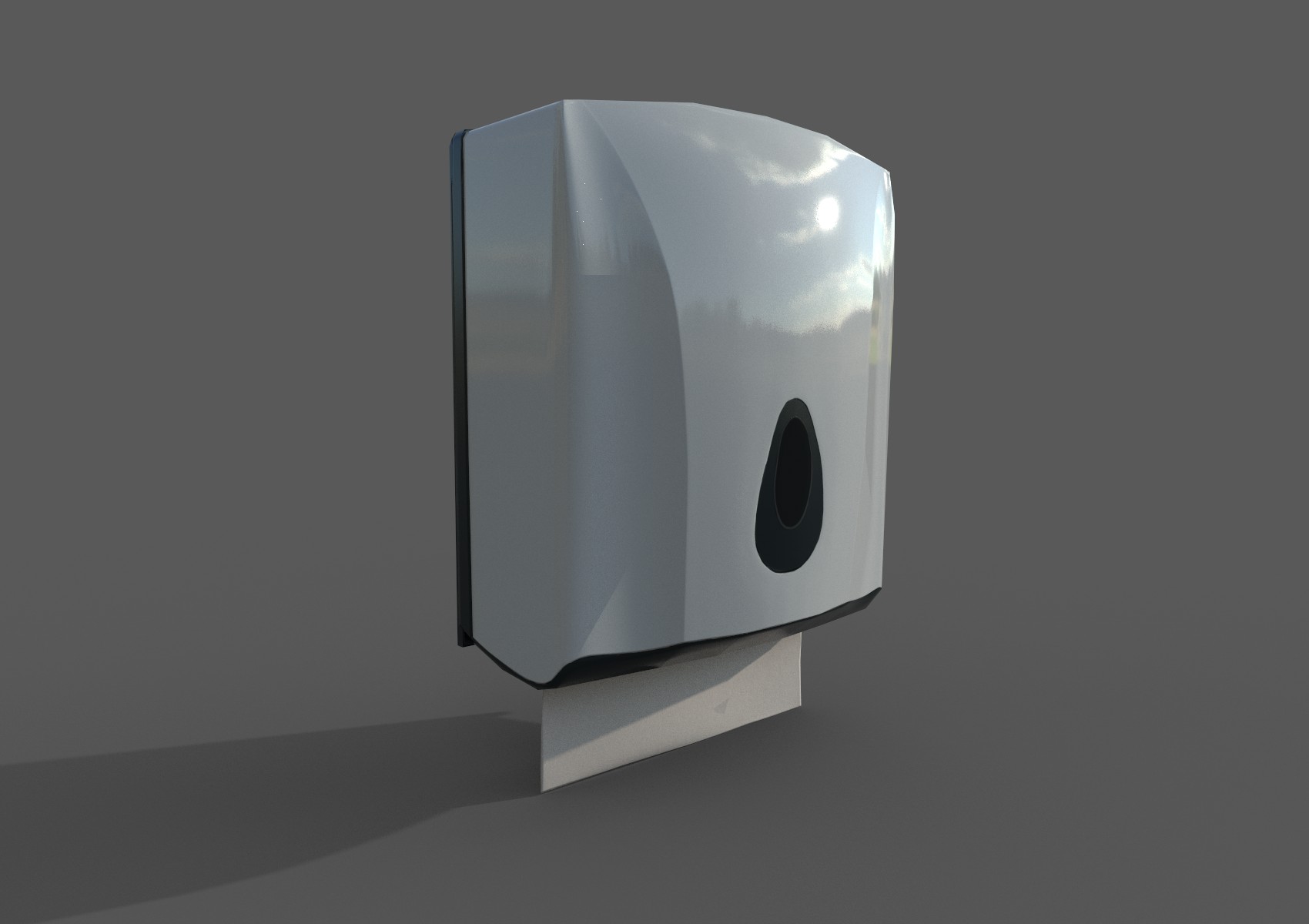 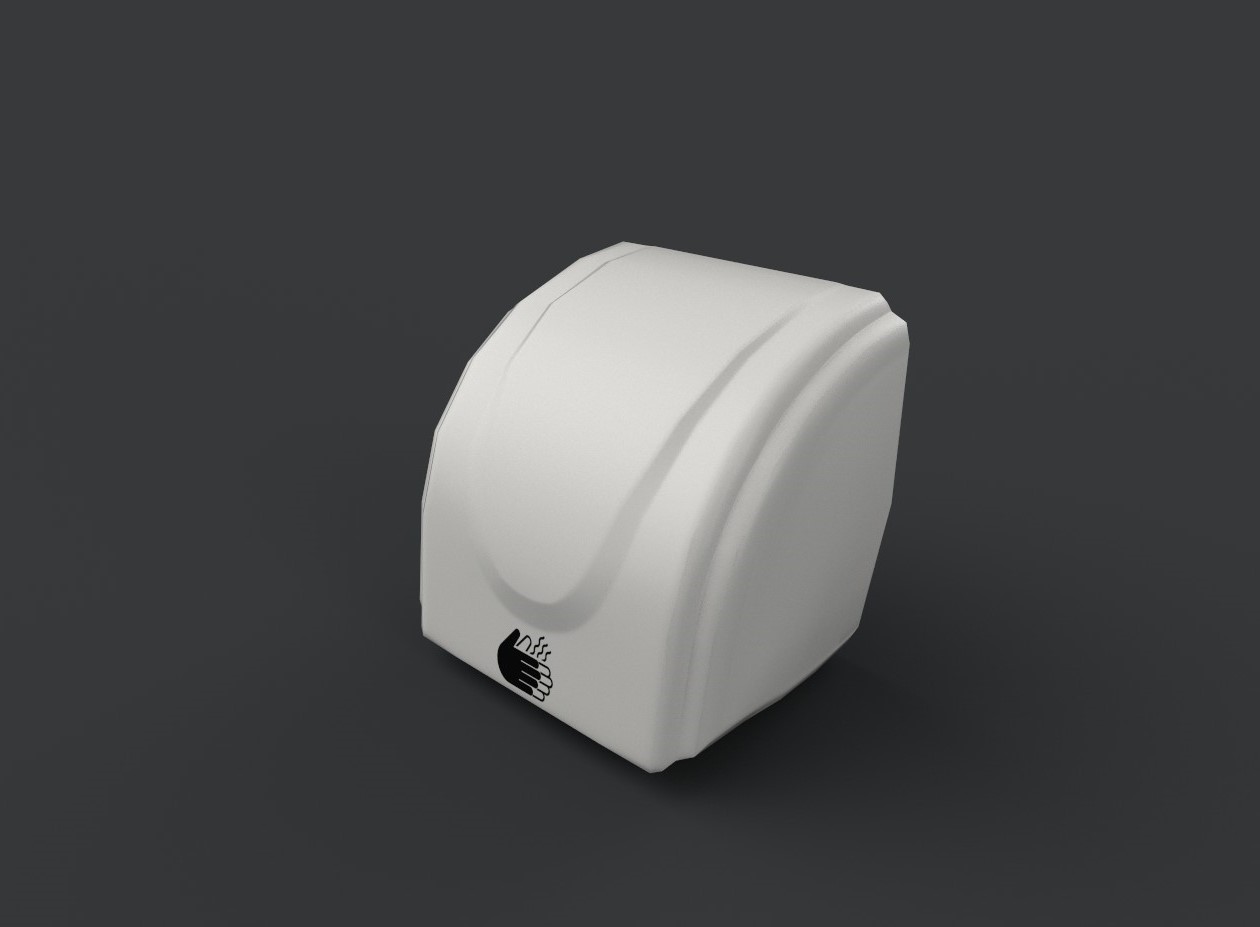 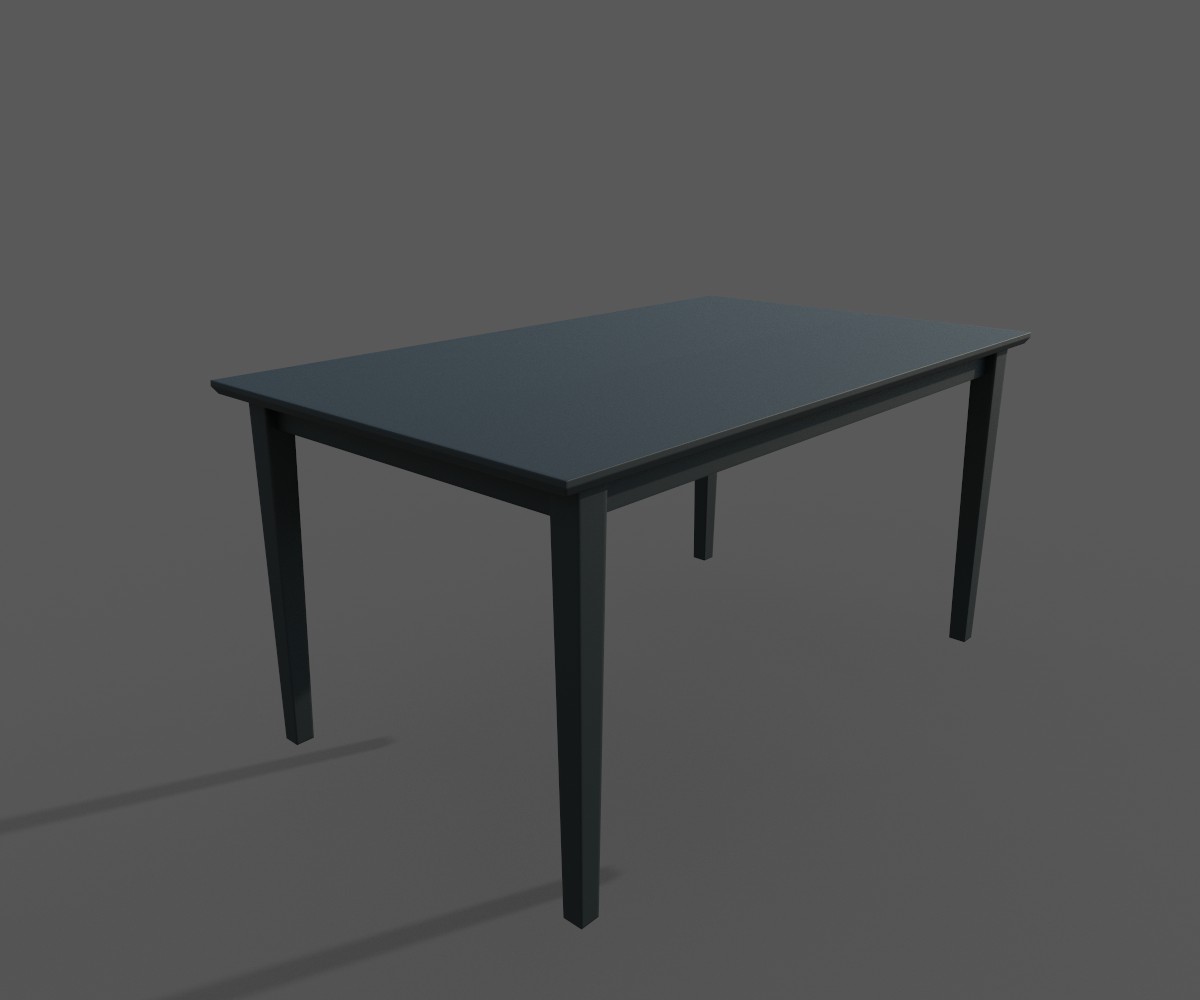 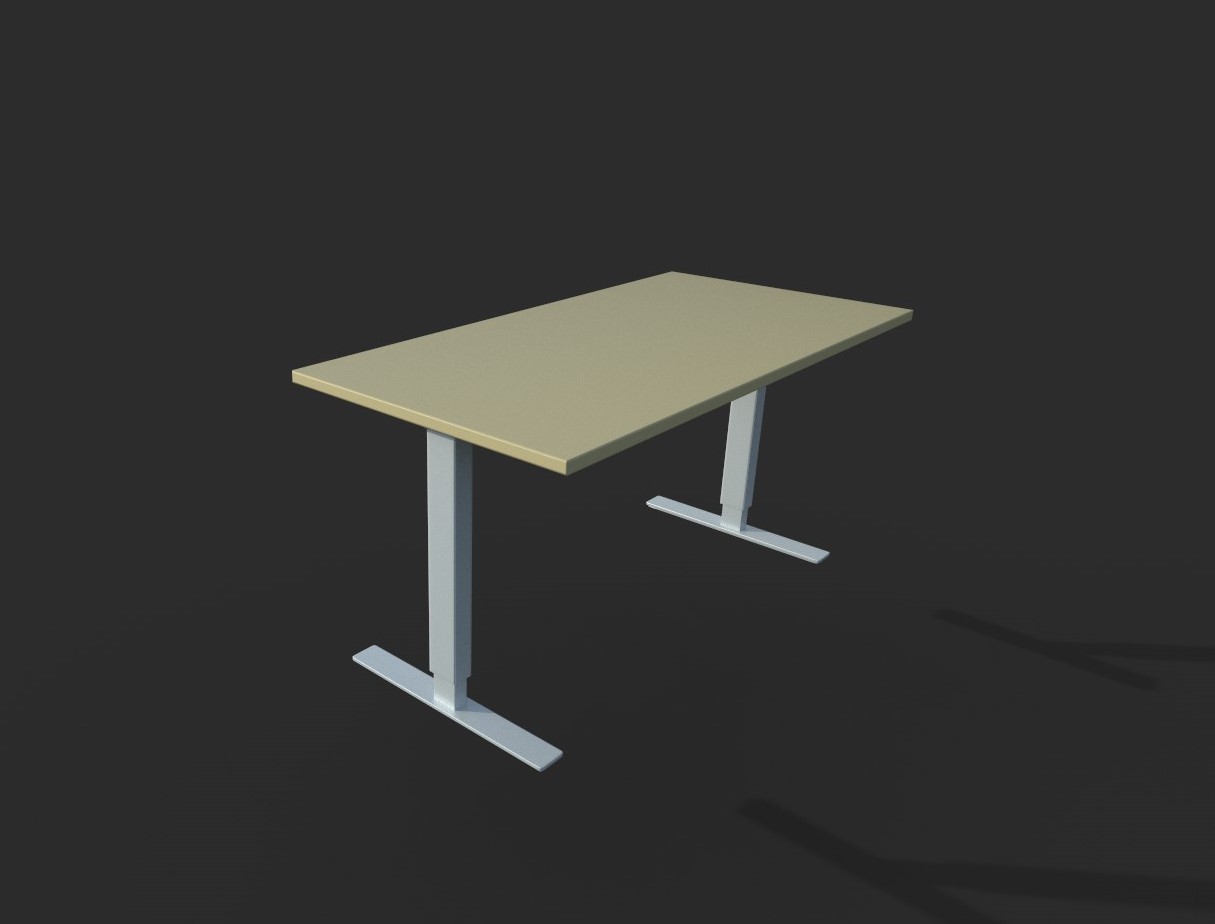 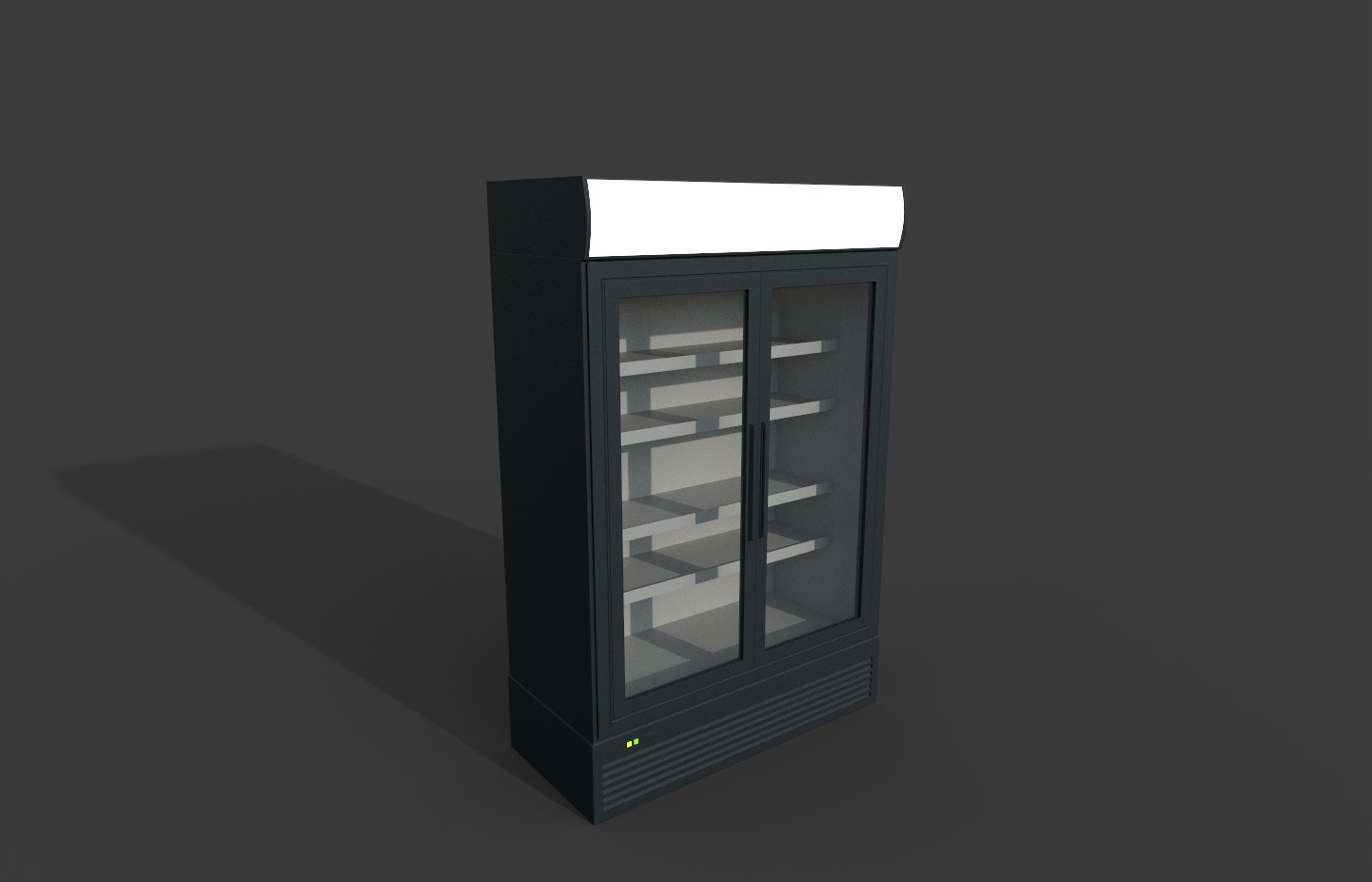 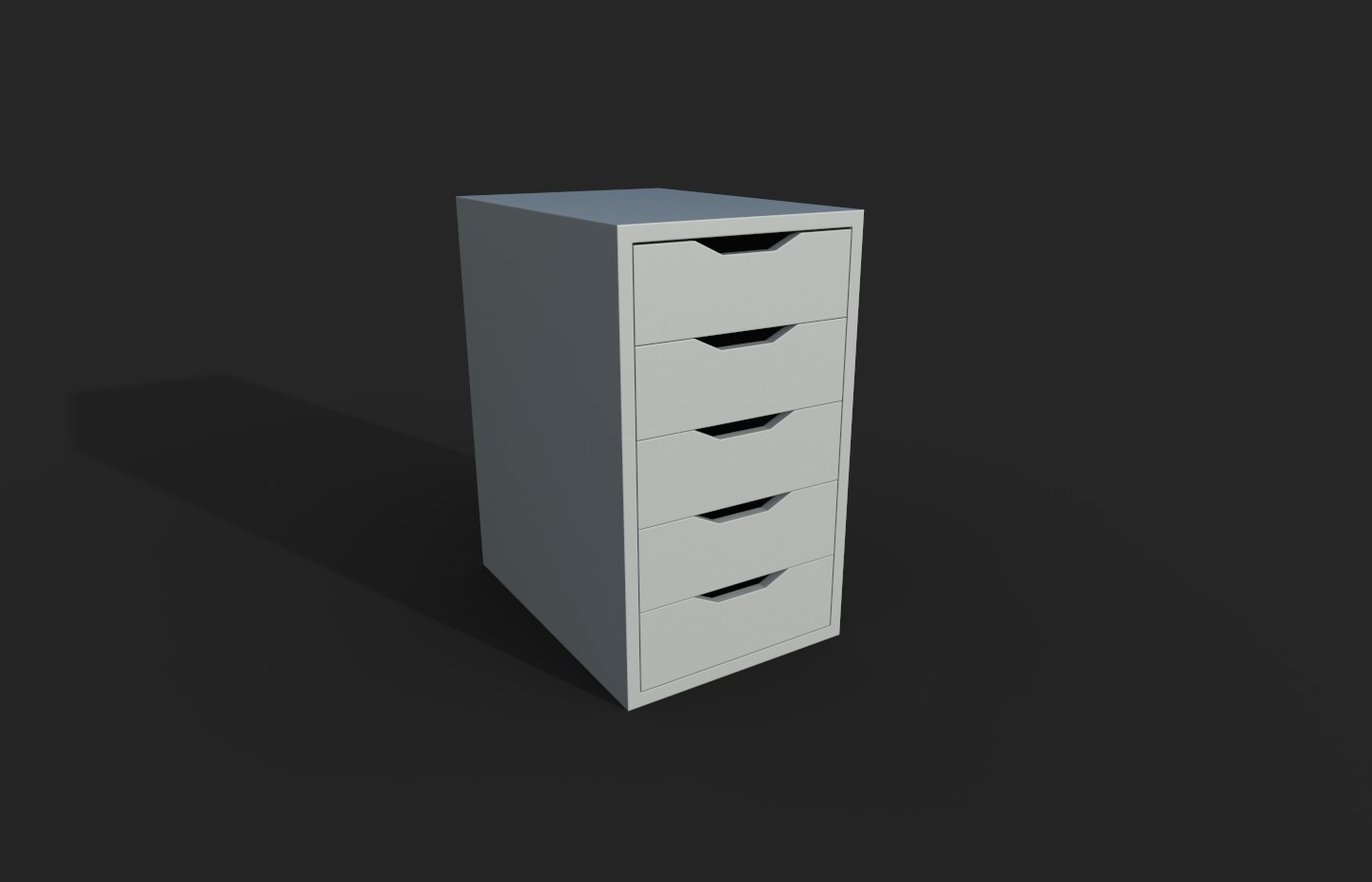 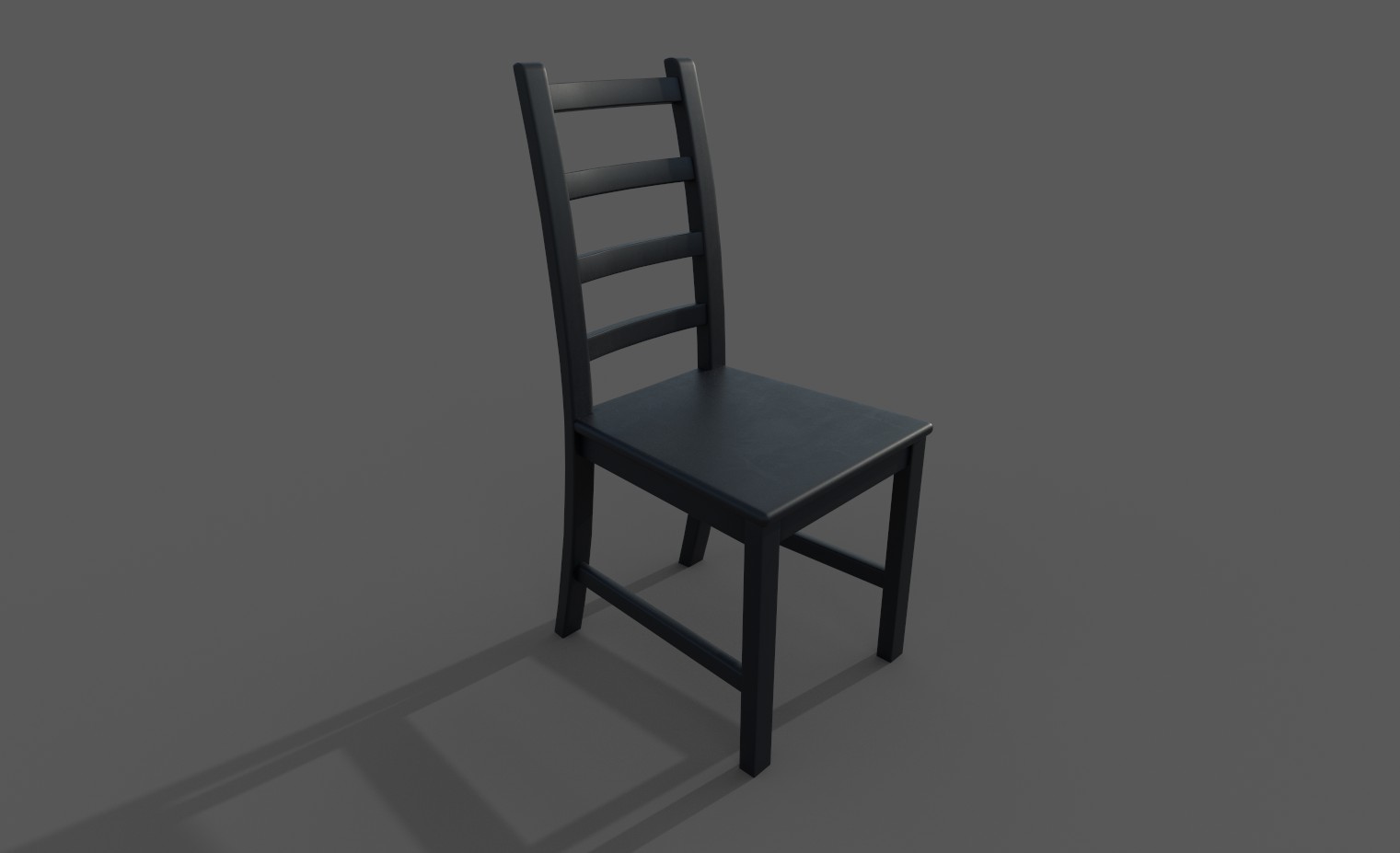 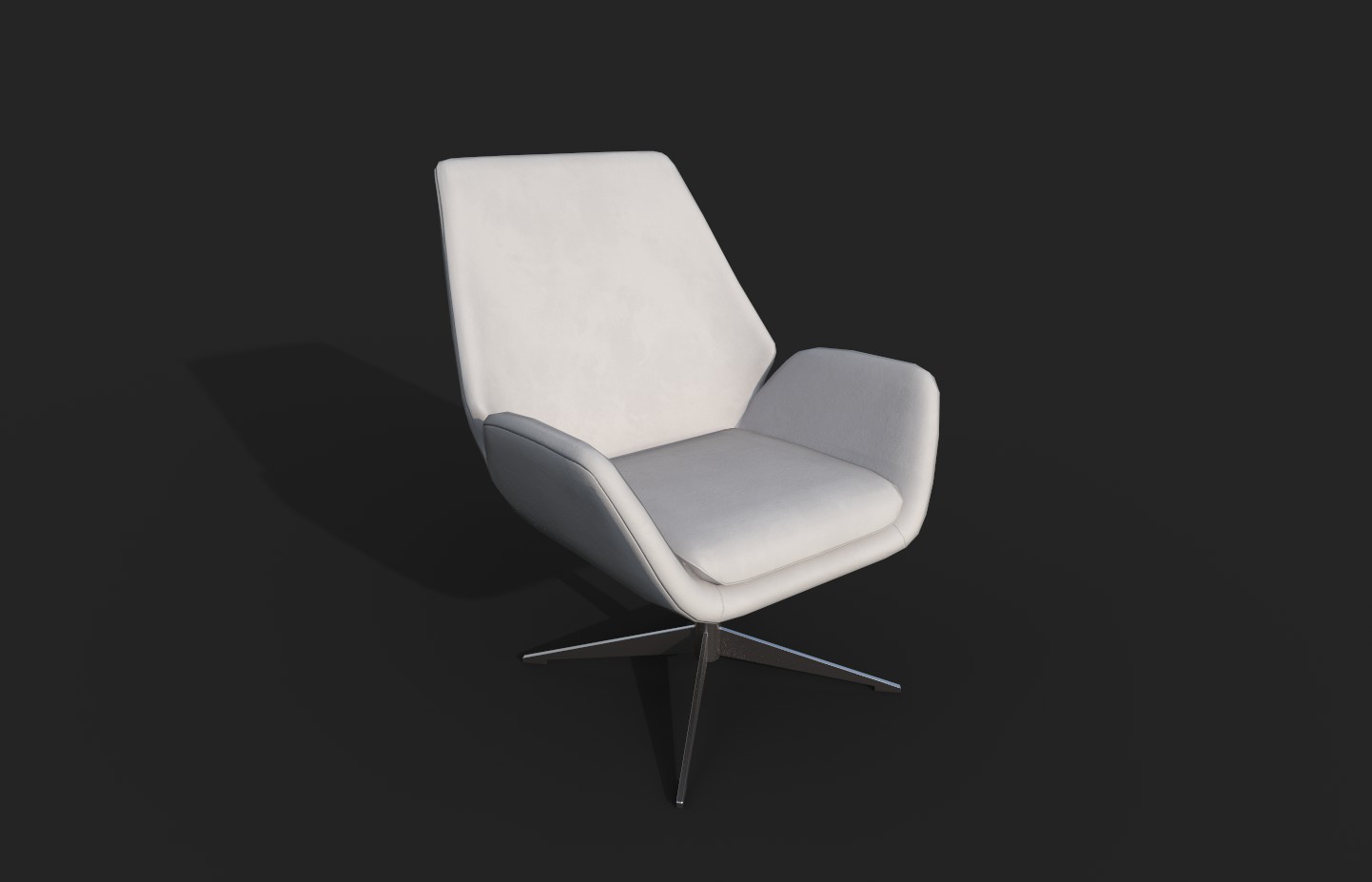