this is the first regular devlog since the release of alpha 5 and as usual, we’re starting with the Steam wishlist status: 19,396!

Work on the harbor area has started already but is still far from being finished. The next step will be adding shaders to the water to make it look a bit more “watery”.

The use of the new buildings is not yet decided. It might be related to ships. We’ll let you know once we can tell more about it.

The next neighborhood added after the already existing Garment District will be Hell’s Kitchen. Currently, it only consists of placeholder blocks and the team will now start converting them into actual buildings.

Once the buildings are finished we will be able to set up the final addresses for the rest of the already existing city.

The next special building to be added to the city map will be a large furniture store inspired by a famous Swedish company. Its name in the game is still to be decided and is currently open for suggestions in our community forums.

Similar to the original, you might expect a labyrinth-like setup leading you from one room to the next. Buy everything you need for a cozy home, like a king-size bed, lamps, plants and whatever might be added later on. 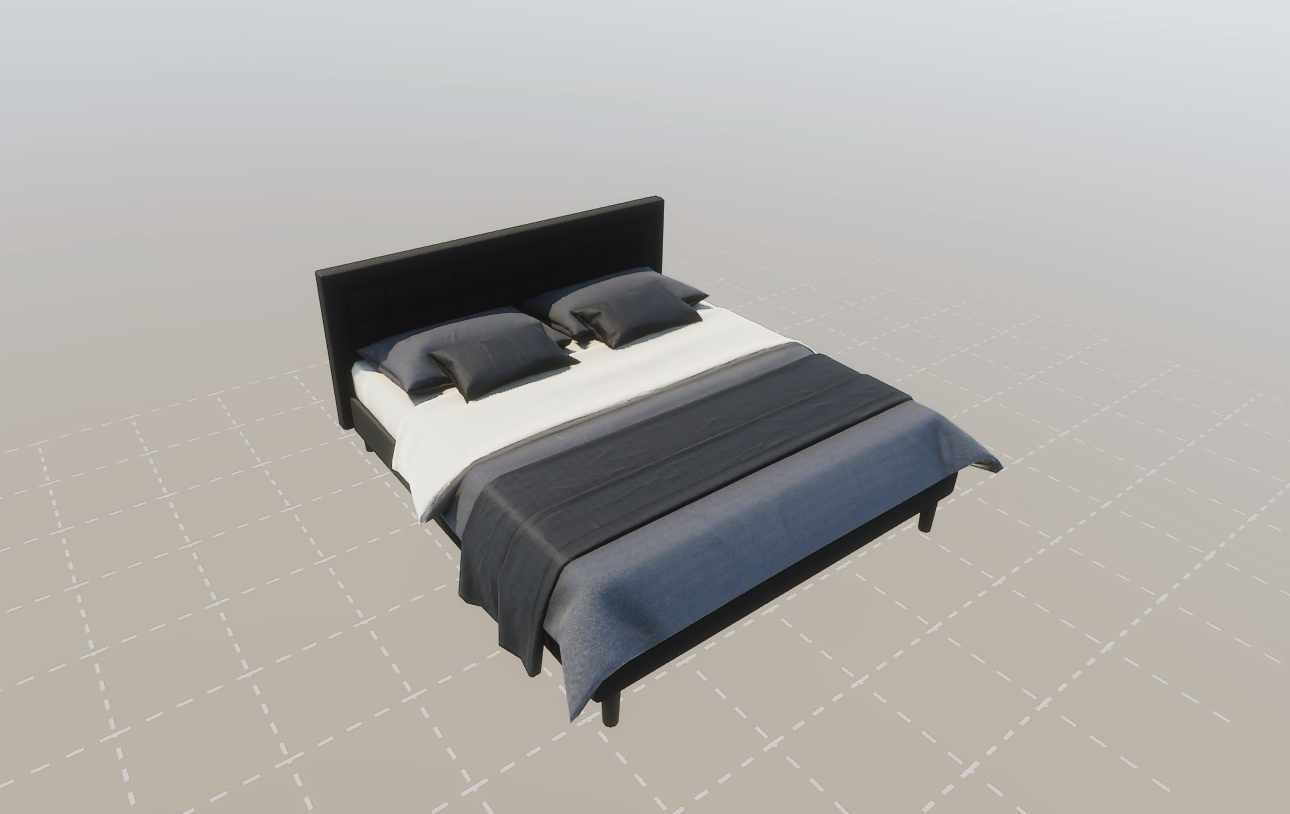 The gift shop will additionally get expensive gifts to sell and a rounded, decorative presentation shelf. 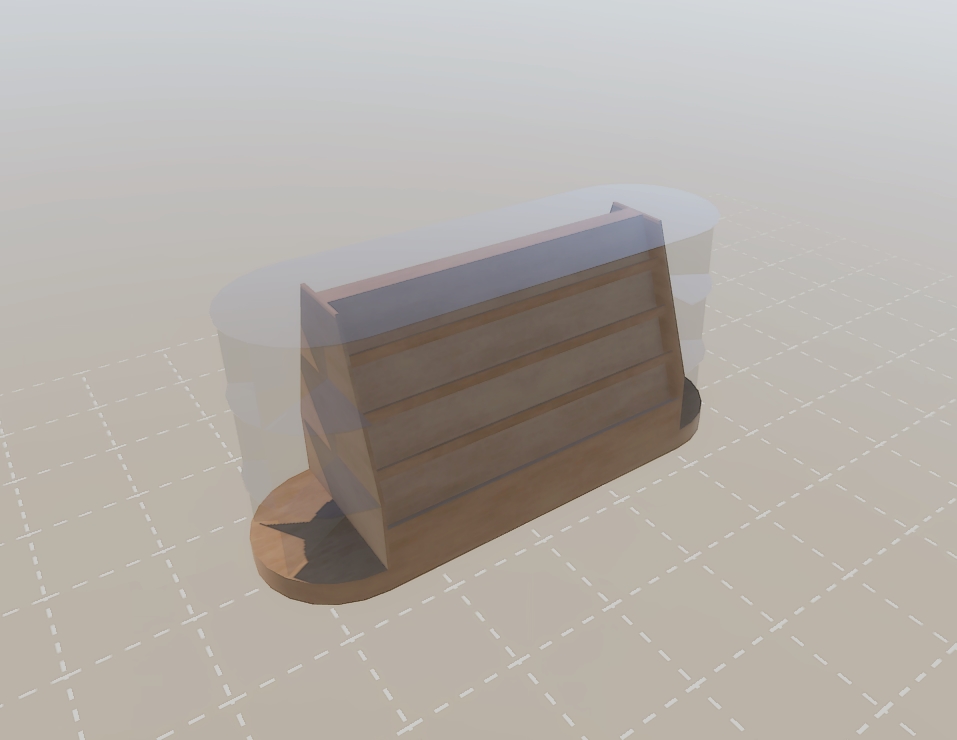 A new modular kitchen will bring more options to your restaurants. Additions include a burger grill, pizza oven and a fryer for French fries. 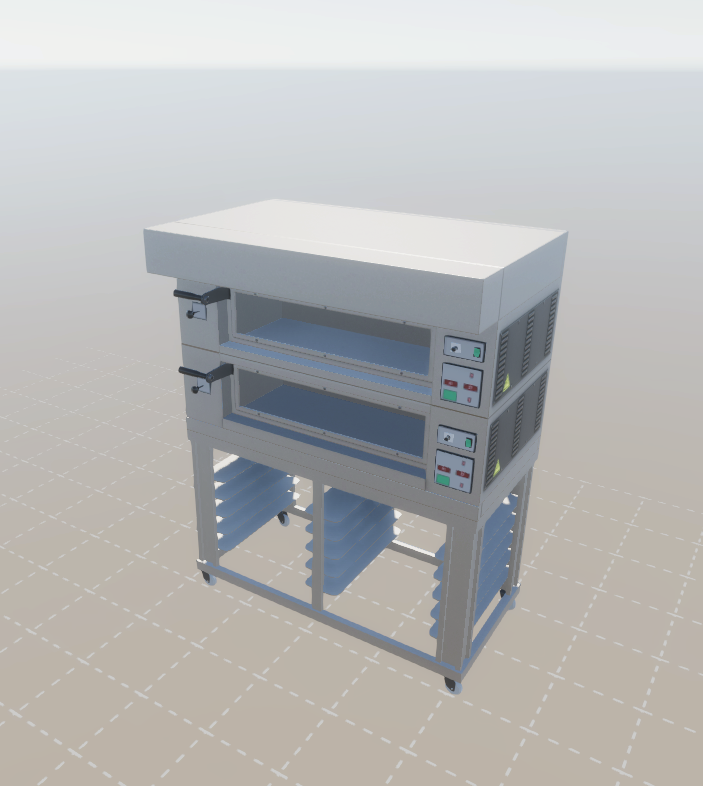 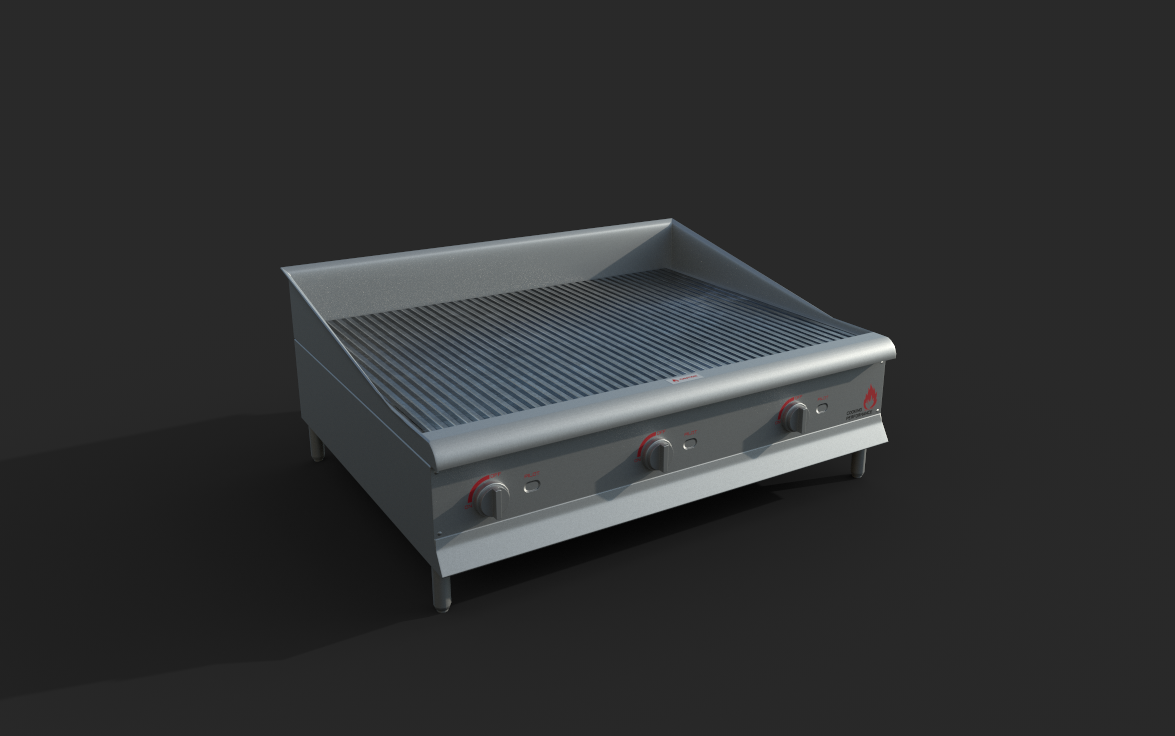 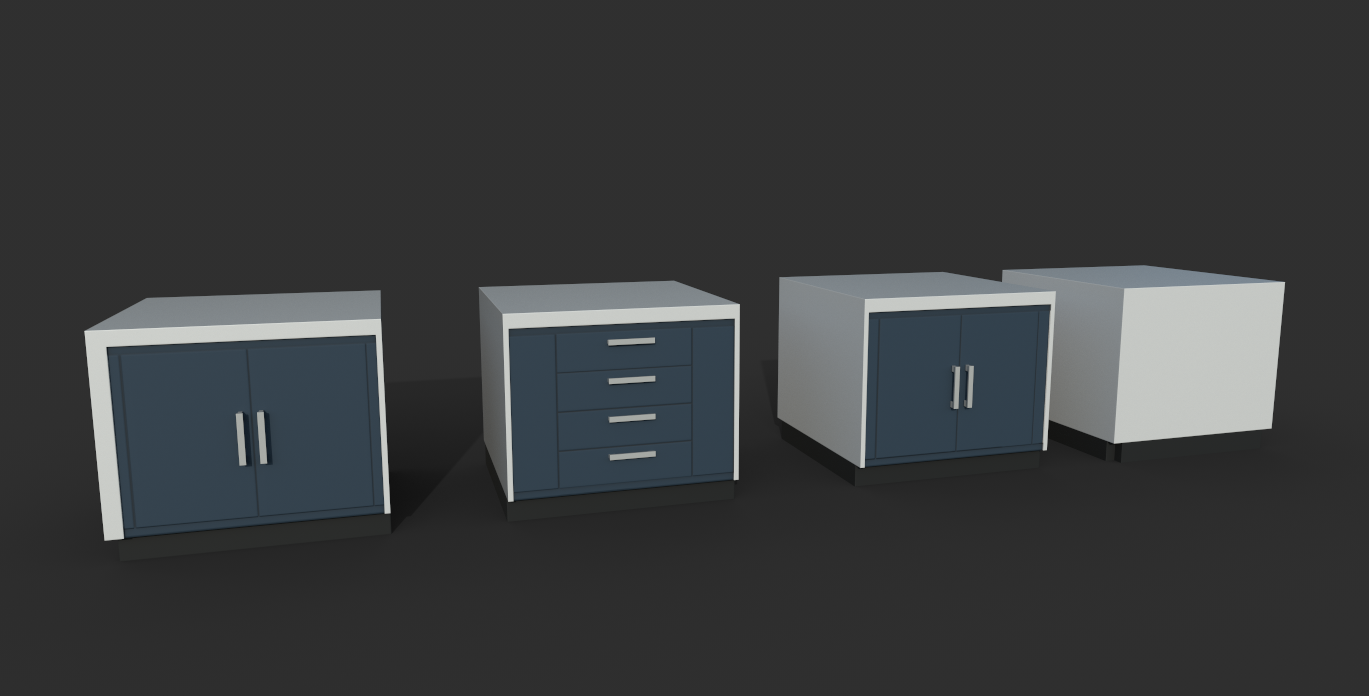 For faster transportation, subway stations will be added to the city. The entrances are already done by the 3D artists while Jonas is now busy implementing the stations. 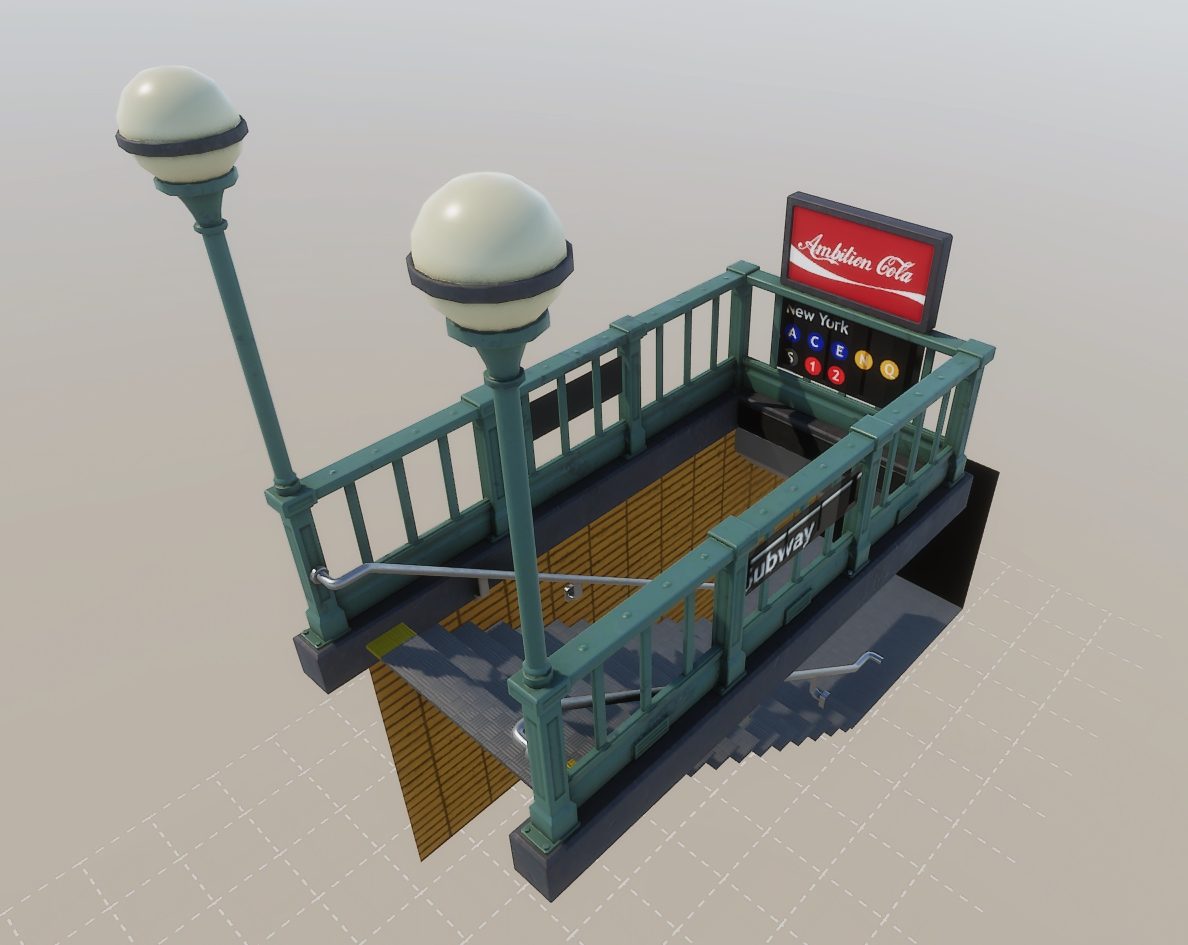 All these new additions will soon be ready to be tested by our gold supporters. See you in 2 weeks!

All the best,
Jonas & Daniel