Another (almost) 2 weeks went by. As always I felt like we got absolutely nothing done, and as always I got surprised once I started summarizing everything 😂

My main focus right now is to get the Steam Coming Soon page up and running and start accepting pre-orders on the website. For now, I’m awaiting the “work in progress” of the sneak peek trailer. Once it’s ready, there’s nothing holding us back 🥳

For quite some time the city map of the game has been left untouched, as I wanted to do a full redesign. After some playing around with cameras and post processing effects, I finally found something I like.

As you can see, the new map allows for filtering building by business type. I’ve also switched from full top-down view to a bit of an angled view. Looks better doesn’t it?

Anyone who have been playing the alpha versions of the game know how bad the input detection was. Honestly, I wrote the code without any knowledge about raycasting, layermasks or even how colliders work.

6 months later, I felt I’ve gained enough knowledge to defend rewriting the mechanics. And so I did…

1 week it took, but the difference is stunning. I won’t go too complicated, but the major change is that the old version had each individual object track the mouse and determine if you hovered or clicked it. The new version is globally tracking the mouse in one place and instead sends information to specific objects if they are hovered or pressed. This makes it much more precise (and performant) and we avoid scenarios where multiple objects can conflicts with each other.

As always, I couldn’t hold myself back, so I also ended up redesigning the overlays used for interaction with objects. Everything is now using an even more streamlined UI. Overlays automatically become visible when the player gets close - much better!

Kinda related to the previous topic. When I was going nuts redesigning the UI for the item overlays, I ended up not being happy with how players interacted with buildings. You had to click the small “Enter Building” button which was annoying.

Fast forward, we now got full building “hovering with outlining”. Want to enter a building? Just click somewhere on the whole thing. Easy 😎

Once again our shader guy has been busy connecting lines between small boxes (that’s what they do, seriously). The result is much more realistic roads with patches and cracks.

The area around the roads used for the upcoming trailer has also received a make-over. We’re getting somewhere now, aren’t we?

Better footage for the new trailer 🎥

Talking about the trailer, I figured it was worth showing you some before and after footage. In addition to the changes mentioned in the last topic, we have also upped the quality (especially by improving reflections and enabled MSAA).

Hiding buildings that block the camera 👀

Parking cars in Big Ambitions used to be quite hard, mostly because the camera wouldn’t hide buildings blocking your vision, meaning you pretty much had to just send it.

I’ve spent a good 8 hours making this work. The solution was simple, but it took quite some time to find it 🧐

Oh yes, big one! I’ve finally started to put together the upcoming Coming Soon page. The reason why the “Coming Soon”-page is so important, is because the amount of wishlists the game receives also indicates how many sales I can expect on release date. The more expected sales allows me to invest more into the game. On other words: more wishlists equals more content in the game 🤗 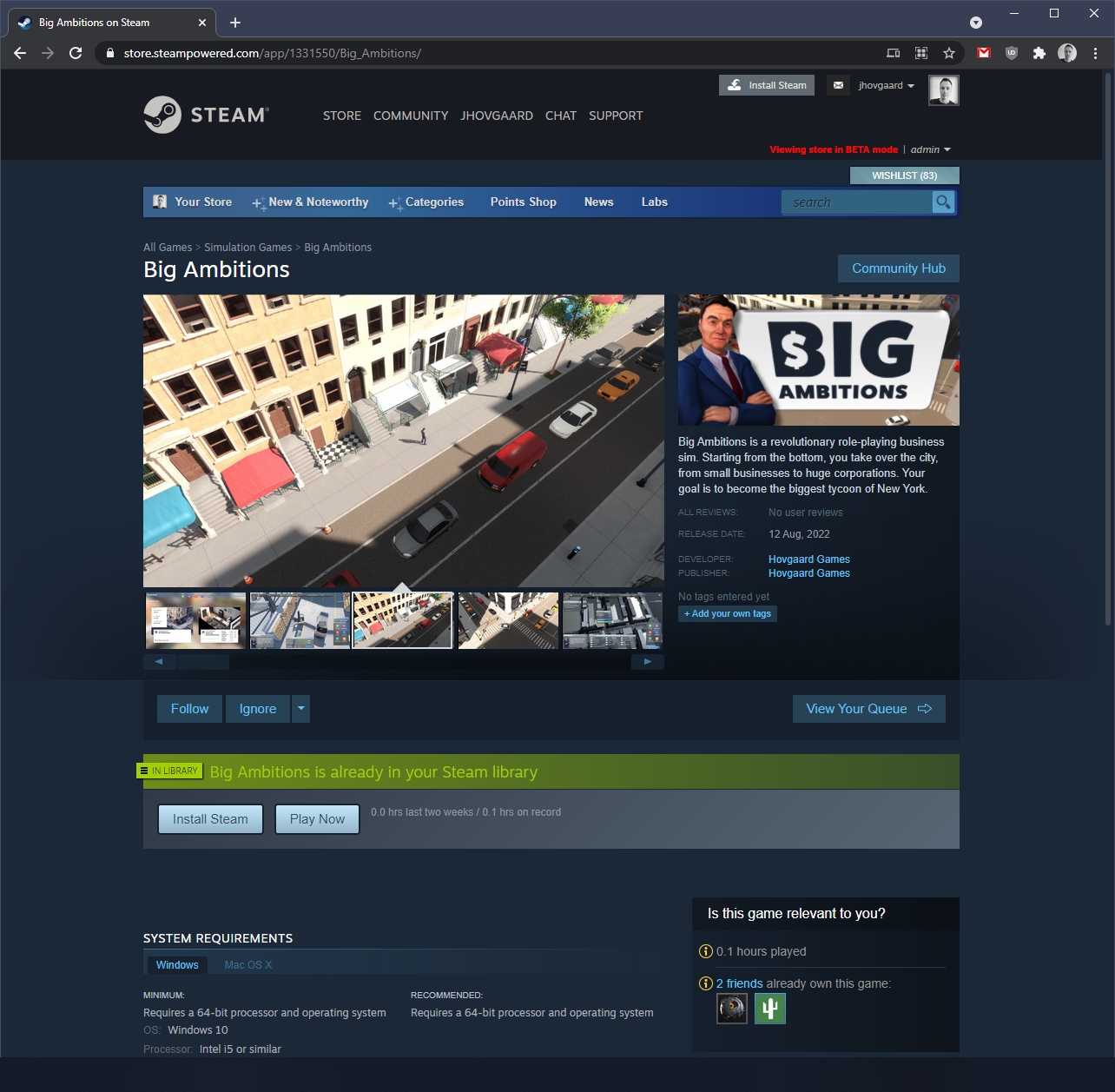 Recently we noticed lower FPS for the game. Eventually I found out it was caused by the new modular pedestrians being much expensive to animate. To overcome this, I’ve rewritten the pedestrian spawner to only spawn pedestrians around the player. Whenever a pedestrian get’s more than 75 meters away from the player the automatically despawn. Complex stuff, but at the end this is the kind of stuff that keeps the dream of 144 fps @ 1440p real. 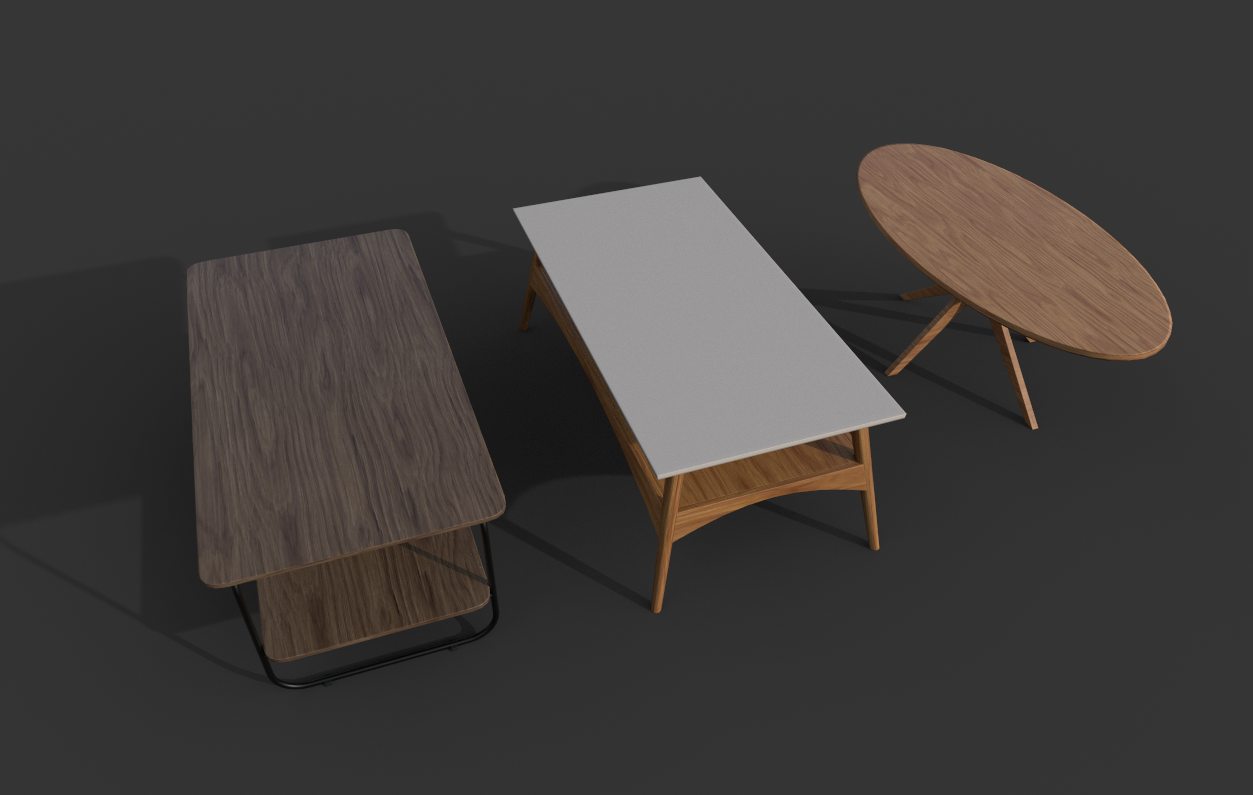 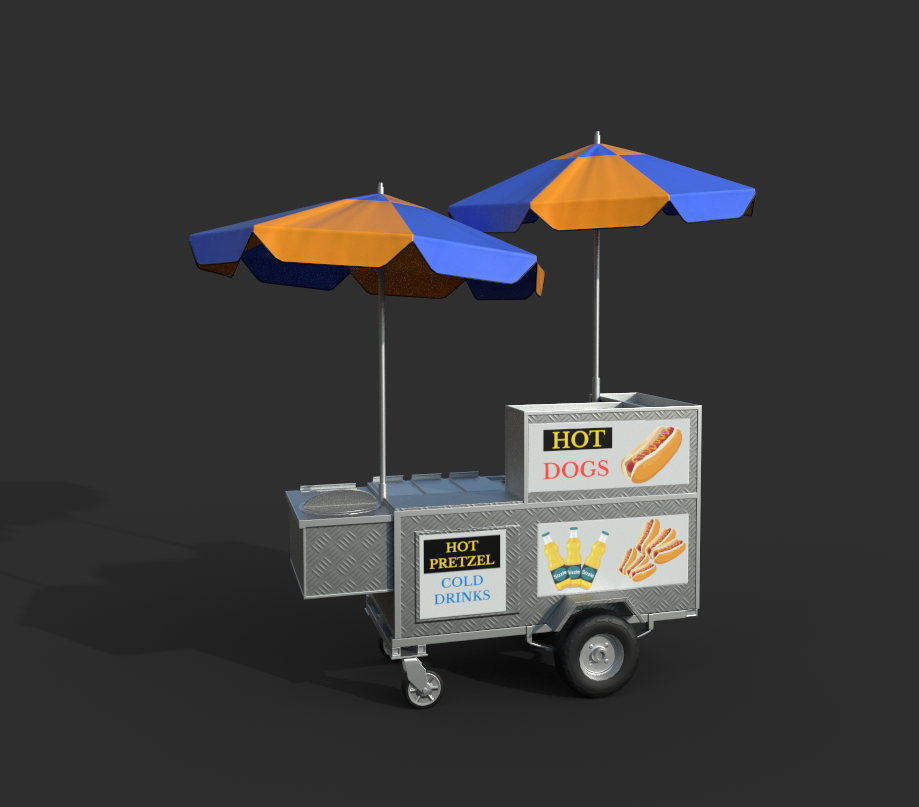 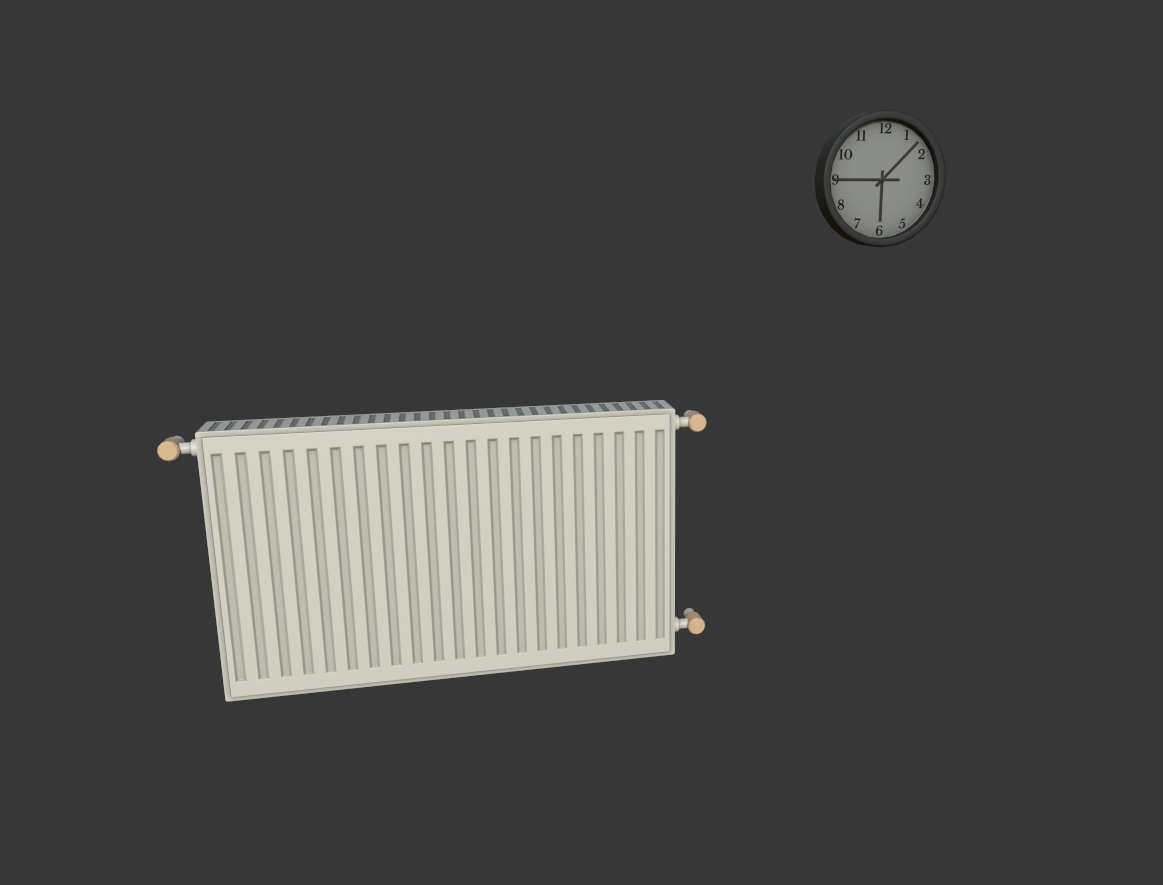 Now I’m gonna shut down the computer, grab a beer and call it a weekend 🍺

See you in 2 weeks and thanks for reading!