First of all sorry for the delayed devlog. I took the Friday off and forgot all about the devlog in the mean time 😳

Because of the video update released 2 weeks ago, it’s actually been a full month since the last devlog. As you can imagine, this means we have quite a lot of things to go through. I hope it’s not too overwhelming 😁

As more and more areas of the new map is being completed, we have now moved into one of the corporate areas which means introducing the first “skyscraper”. 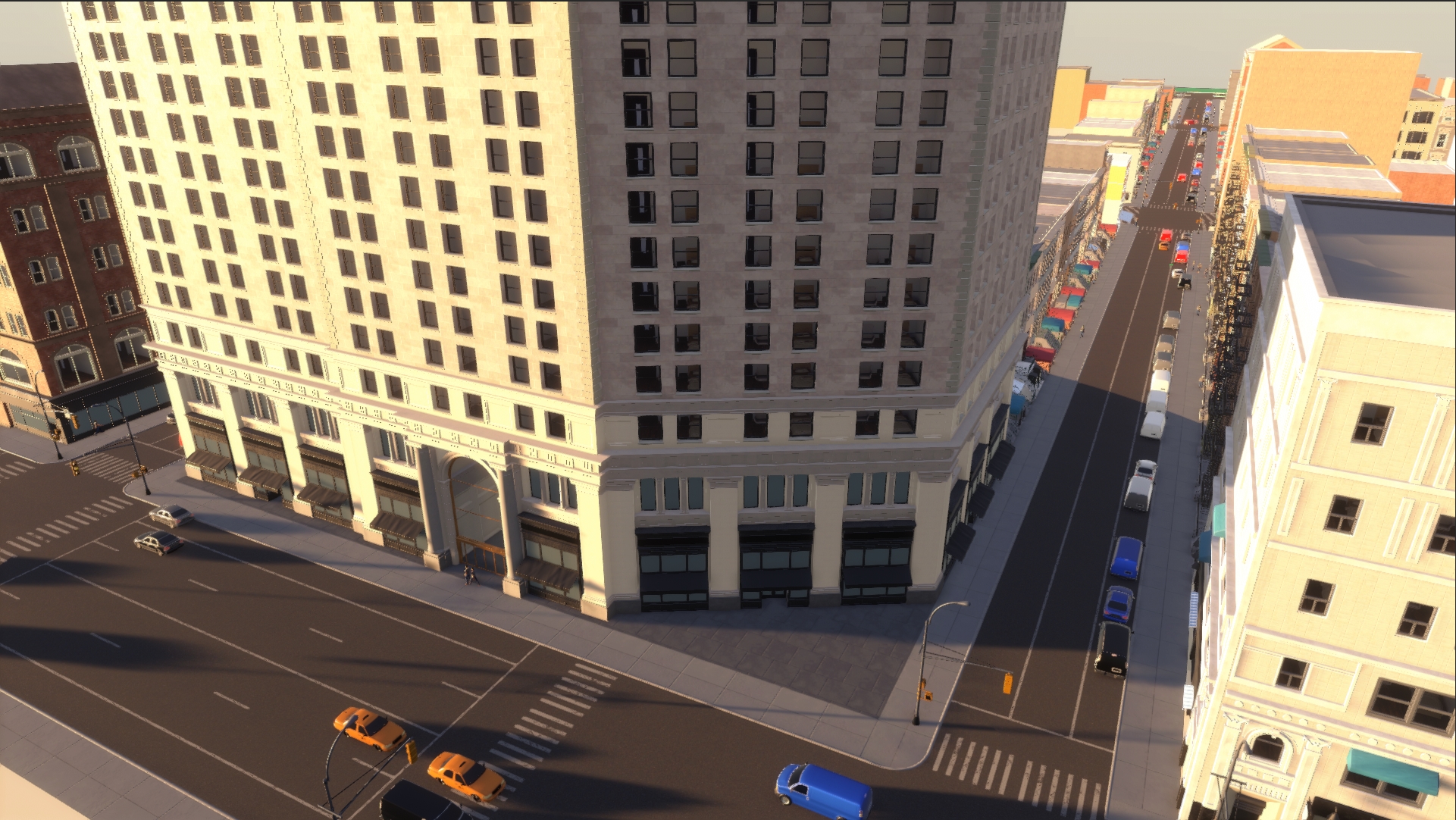 Introduced in the last devlog, but now finished! The drive-in store comes with the new pallets, which holds 6 regular cardboard boxes.

Pallets of goods can be loaded directly into your vehicle using the forklifts.

Traffic and pedestrians have been added to the new map. Because of a limitation in the traffic system I’m using, we have been having a lot of traffic jams. Good thing, a patch was applied this week, so hopefully I can fix all of that next week. 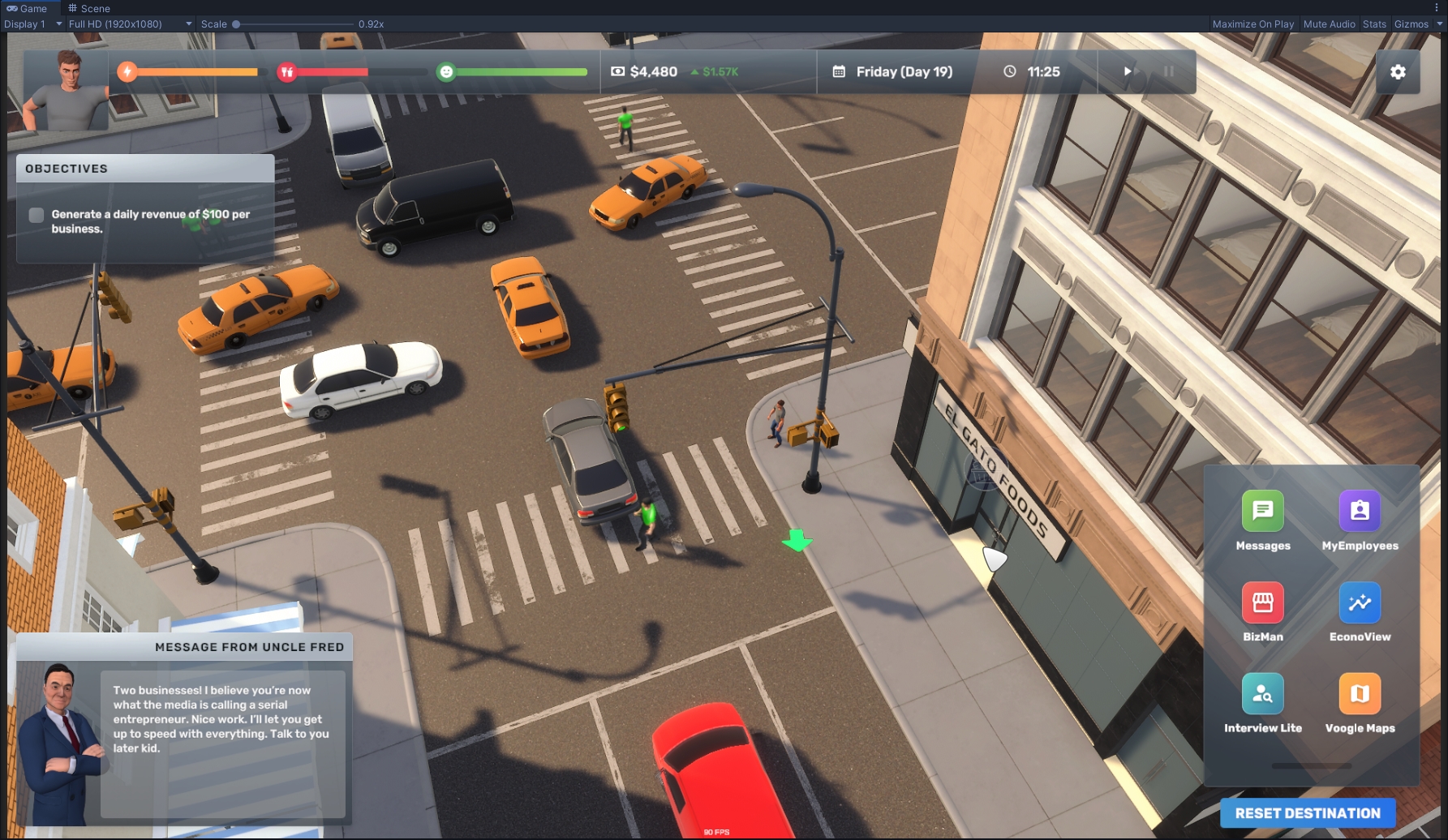 The game is now in state where I believe we should start accepting pre-orders and wishlists. This means we have to setup a Steam Coming Soon page. In order to that, we need a trailer. It won’t be a full announcement trailer, but rather a sneak peek, that quickly explains what the game is about.

I’ve setup dolly tracks using Cinemachine to record these captures. The team is now working on improving these specific parts of the city to really make it pop in the trailer 🤩

Because of the upcoming trailer, we have started working on the night time appearance of the city. It’s a lot of work, but so far we got shadows and a few street lamps up and running.

Throughout the city there’s a lot of parking spots/lanes. They used to be all empty, but now I’ve created a generator that will randomly spawn parked vehicles. It was important to me to make these vehicles look realistically parked, meaning distance between cars, angle and free spots has to be randomized.

I’m pretty happy with the result. Currently density is static, but I plan to make it affected by time of day and street popularity.

Until now you were only allowed to walk on sidewalks and crosswalks, as I wanted to keep some level of realism to the game. However it just became too annoying to the playtesters, so you’re now able to walk freely.

Later on I’ll probably add some automated fines for jaywalking 👿

The further we got into playtesting the game, it became clear that monitoring all of your businesses quickly became overwhelming. To help the player, I have now added a todo list. Basically whenever something happens that you should take care of, a task will automatically be created.

We definitely still need to improve it more, but it already helps a ton 👍

As you’ve seen in previous devlogs, we have been working on unique and modular characters of the game. This has now been implemented for the male characters. Each citizen will get now come in different outfits, body sizes and later on skin and clothing colors.

It’s been quite a lot of working getting this to work, but now we got the knowledge and adding the female gender and more clothing styles should be a no-brainer.

As the game’s required disk space continues to increase, I’ve decided to move the playtesting to Steam. It allows me to easily push updates, without the testers having to download a full 700 mb zip every time.

At the same time, we started using Github Issues to track bugs. I’m planning to also use Github for the roadmap/kanban board in the future.

Lastly, I added Unity Analytics, to get some early insight on how players are handling challenges in the game. More about that later. 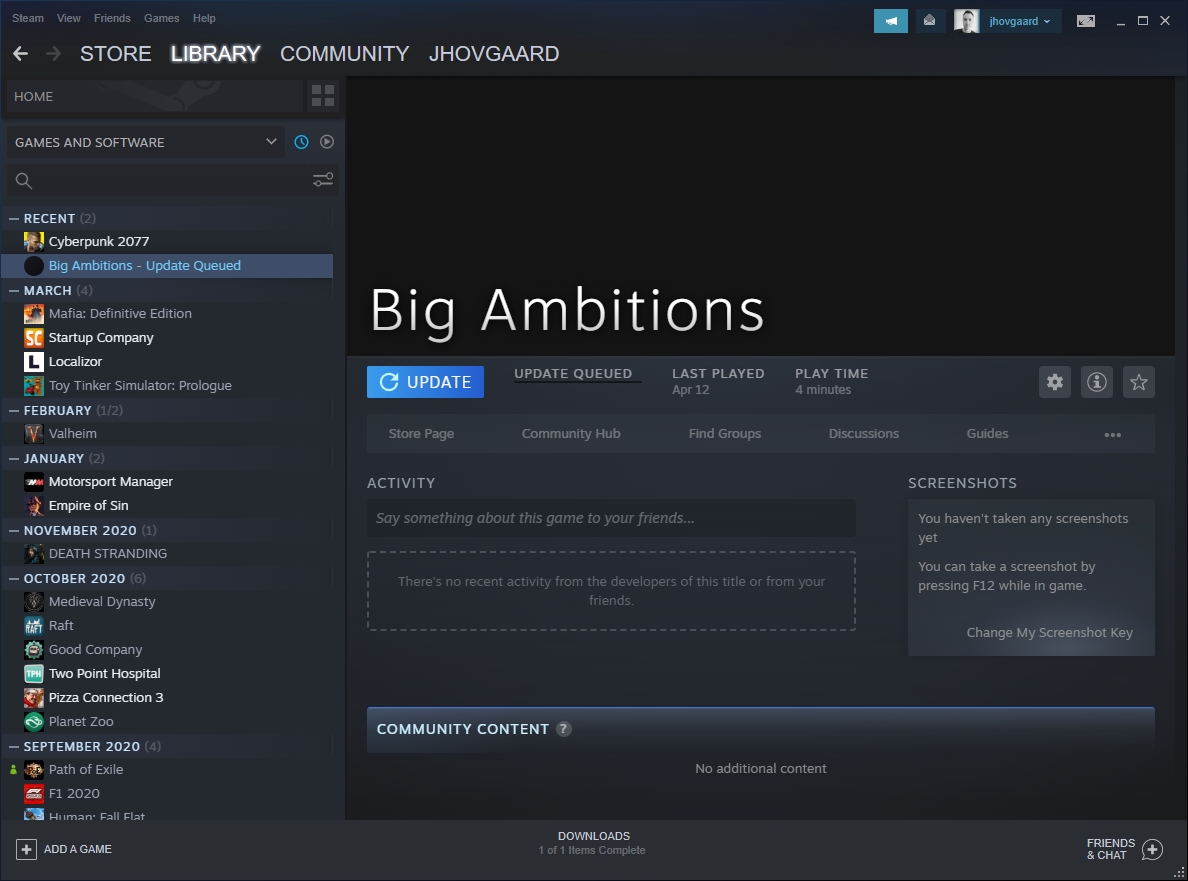 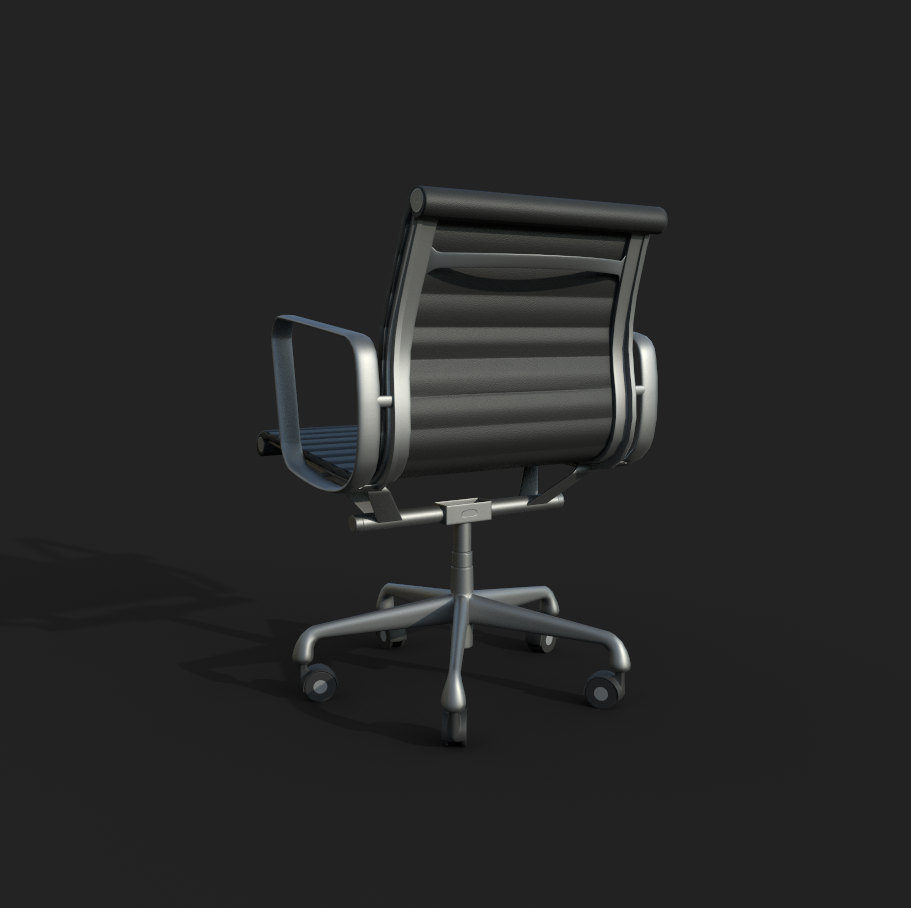 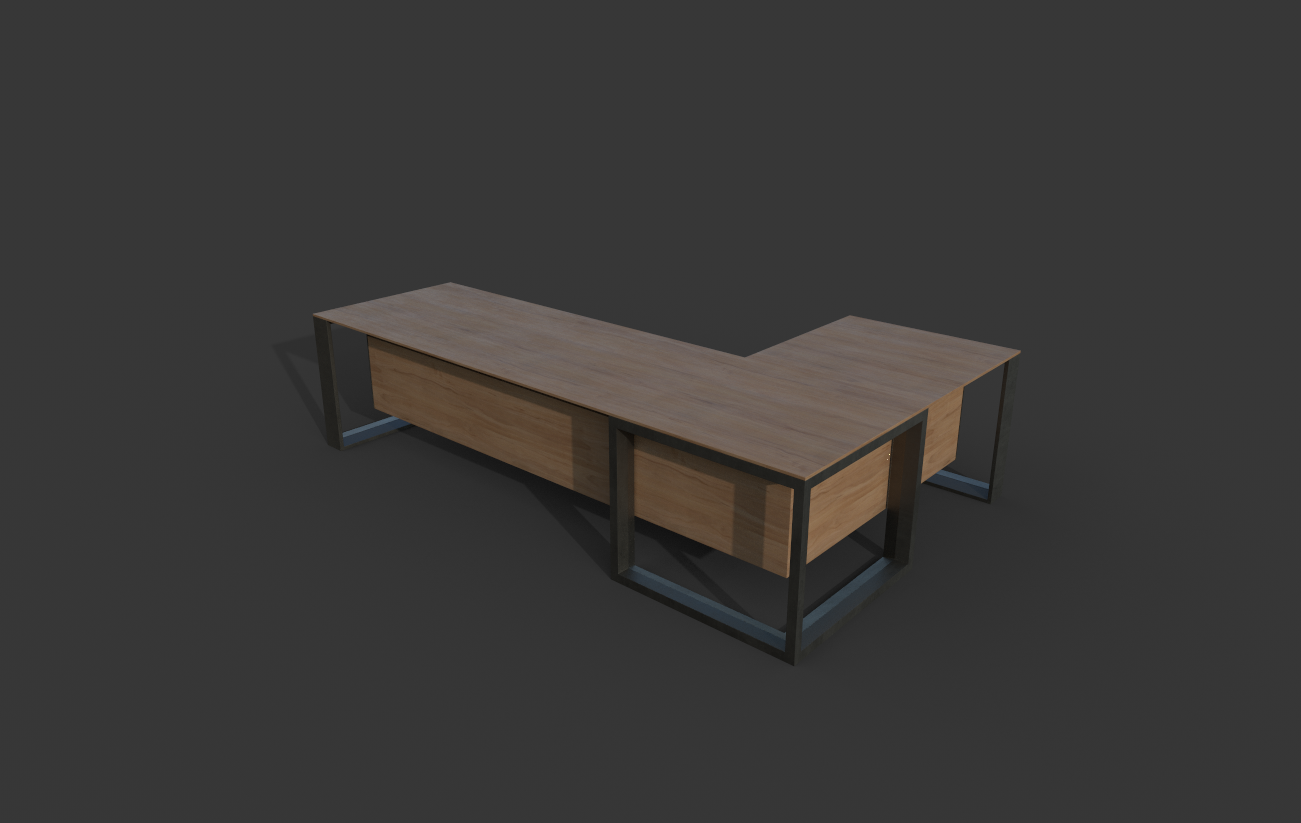 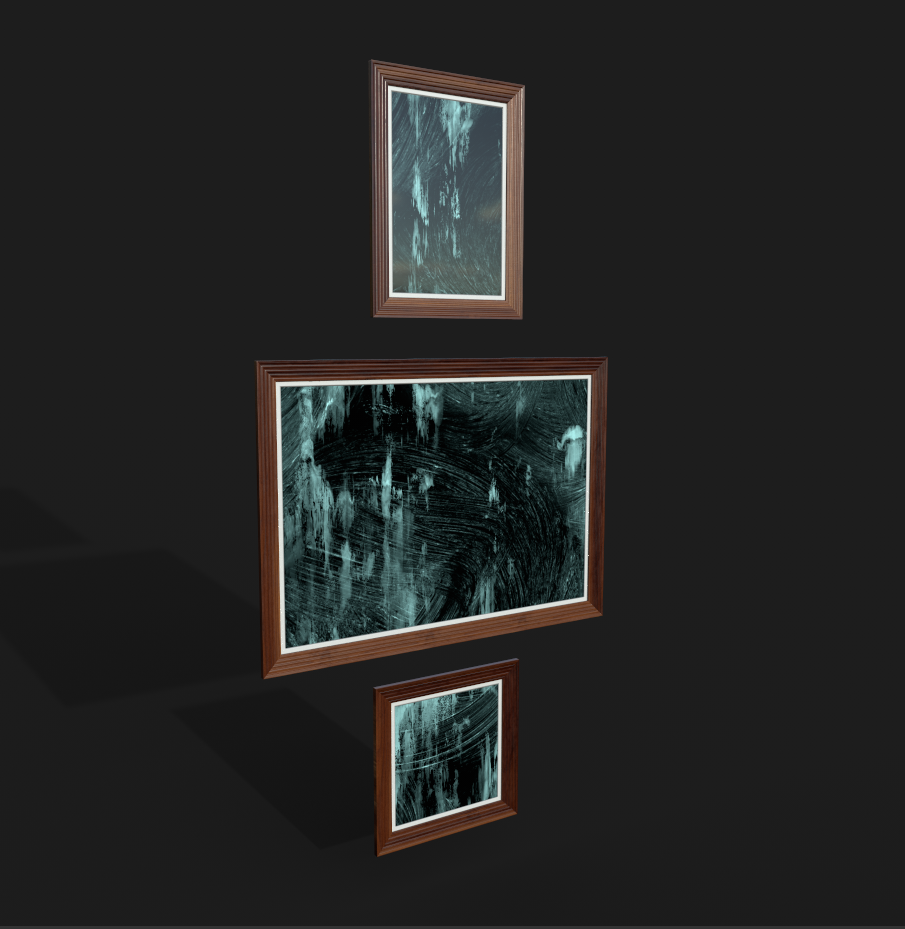 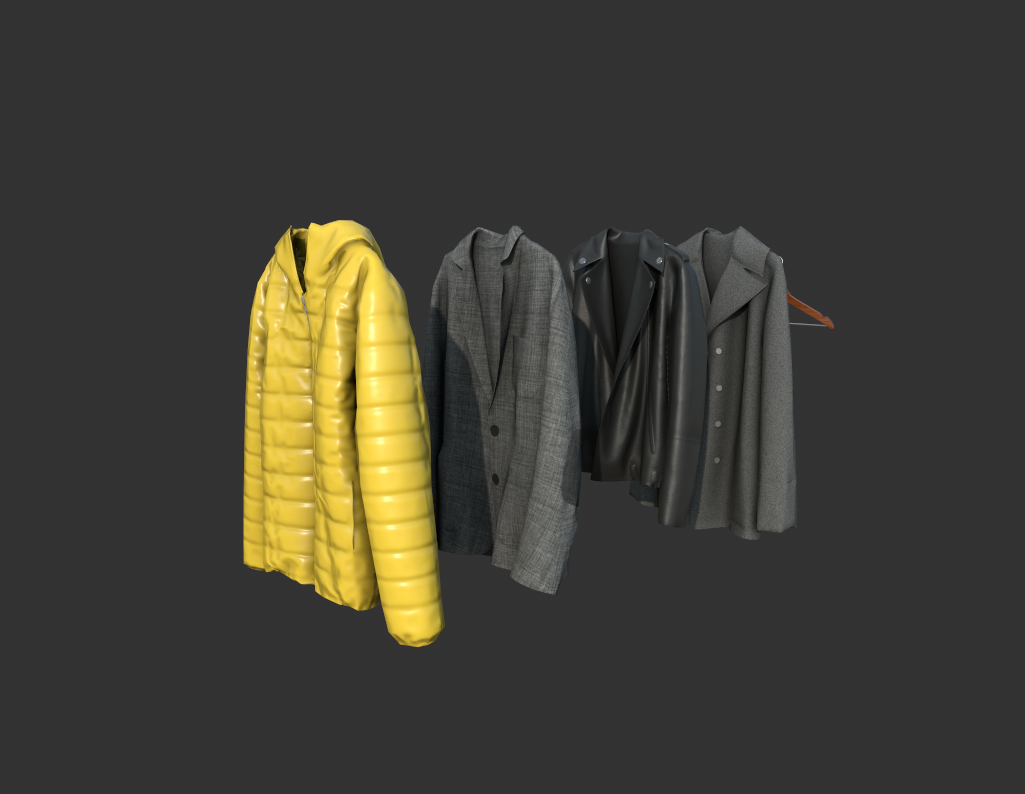 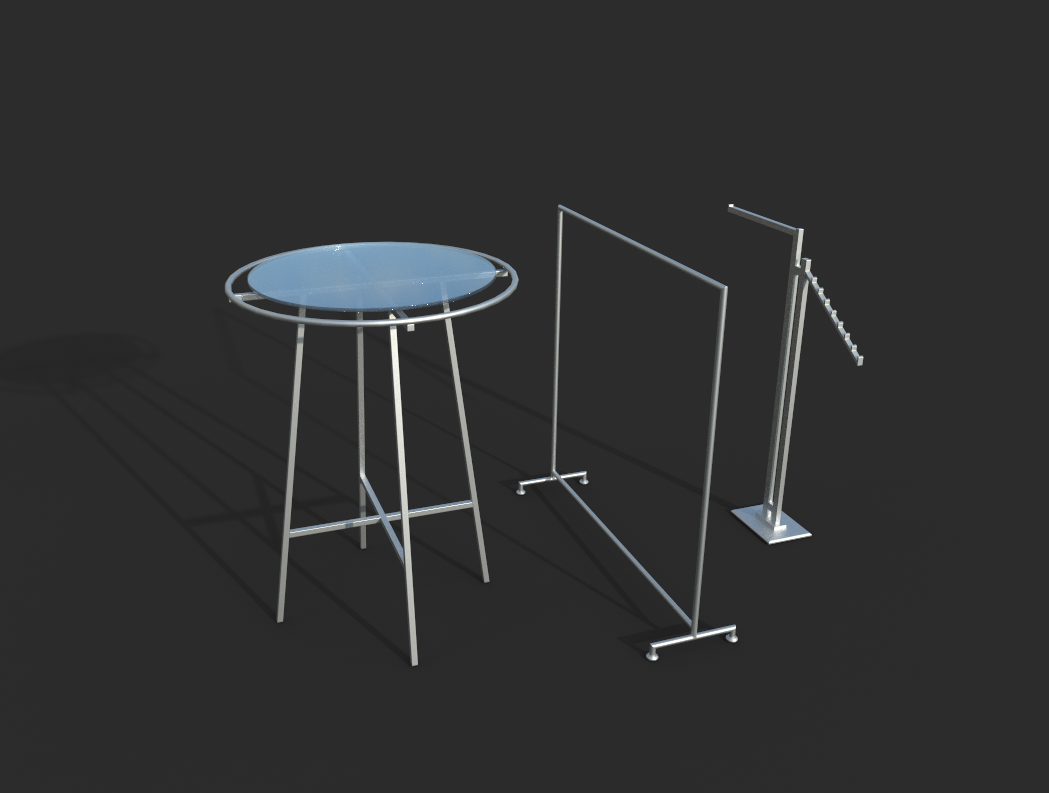