The last 2 weeks have been much more complicated than usually. Except from what you see below, I have also been spending an awful amount of time working on the market and neighborhood simulators. It is the very core of the game and without comparison the most complex part of the game.

This however means that this devlog will be a bit shallow. As always, I did consider skipping it, but I still believe you rather hear less, than nothing 😊

In the last devlog you already got a preview of the Interview Lite app. Now it’s fully implemented into the game. The app uses two new types of charts which took some time to implement, but will hopefully be useful in future apps of the game.

As you might notice, the UI has been simplified a bit. The original idea was that you had to search for specific types of citizens. Once I had implemented this, it felt cumbersome and annoying. I decided to skip it and instead you simply interview any citizen you find and it will count to the total accuracy of the research data.

I really think this is a cool feature! Currently when you’re stocking up your shops it’s done using a hand truck, box by box. Right now we’re working on a brand new drive-in wholesale store.

Basically, you drive around in your vehicle inside of the store (you’ll need a large vehicle like a van). Everything you buy is in large bulks, but also comes at a lower price. You’ll have to use a fork lift, which I believe everyone will be hyped about 😂 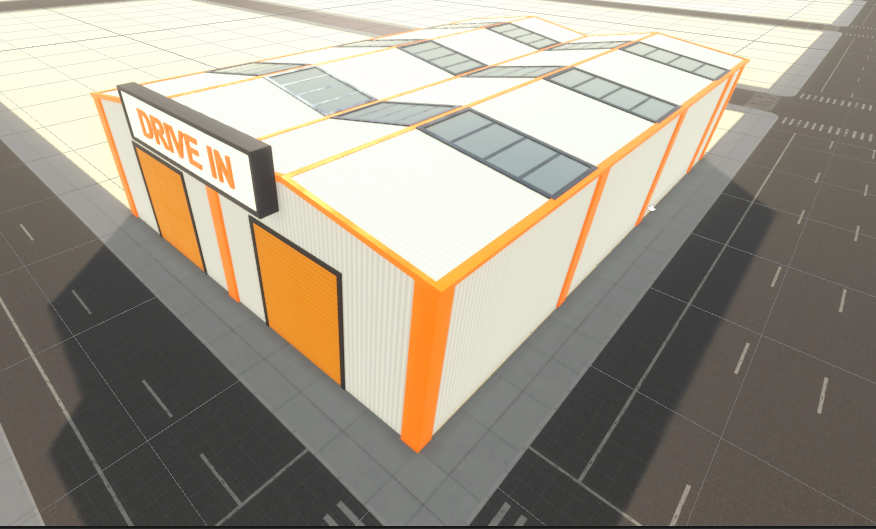 As we’re slowly moving closer to opening up the Steam Coming Soon page, and also starting to accept pre-orders, I want to announce the prices for Big Ambitions. This time, it comes in three tiers:

This is the base version of the game granting you:

You’re not only showing your support for the game development, you also get access to:

Become the ultimate supporter of Big Ambitions by buying the gold version. You get access to:

As I missed my last deadline for opening for pre-orders, I’ll avoid setting a new one. However the only thing holding us back is putting together the sneak peek trailer (it’s in production). I’ll keep you updated 😊

Until now, I’ve been using a temporary solution for placing items in apartments and shops. There were no limitations and you could potentially install your fridge in the middle of a wall.

This is changing now, as I’m currently working on a new “placement grid”. It is stupidly complicated to build and I’m quite surprised by the amount of corner cases and scenarios you have to consider, when building something like this. I suddenly have a huge respect for the Sims 4 devs 😂

As mentioned in the last couple of devlogs, the team is working tirelessly on the new map. Here’s some new screenshots showing the current progress and the size of the full map. 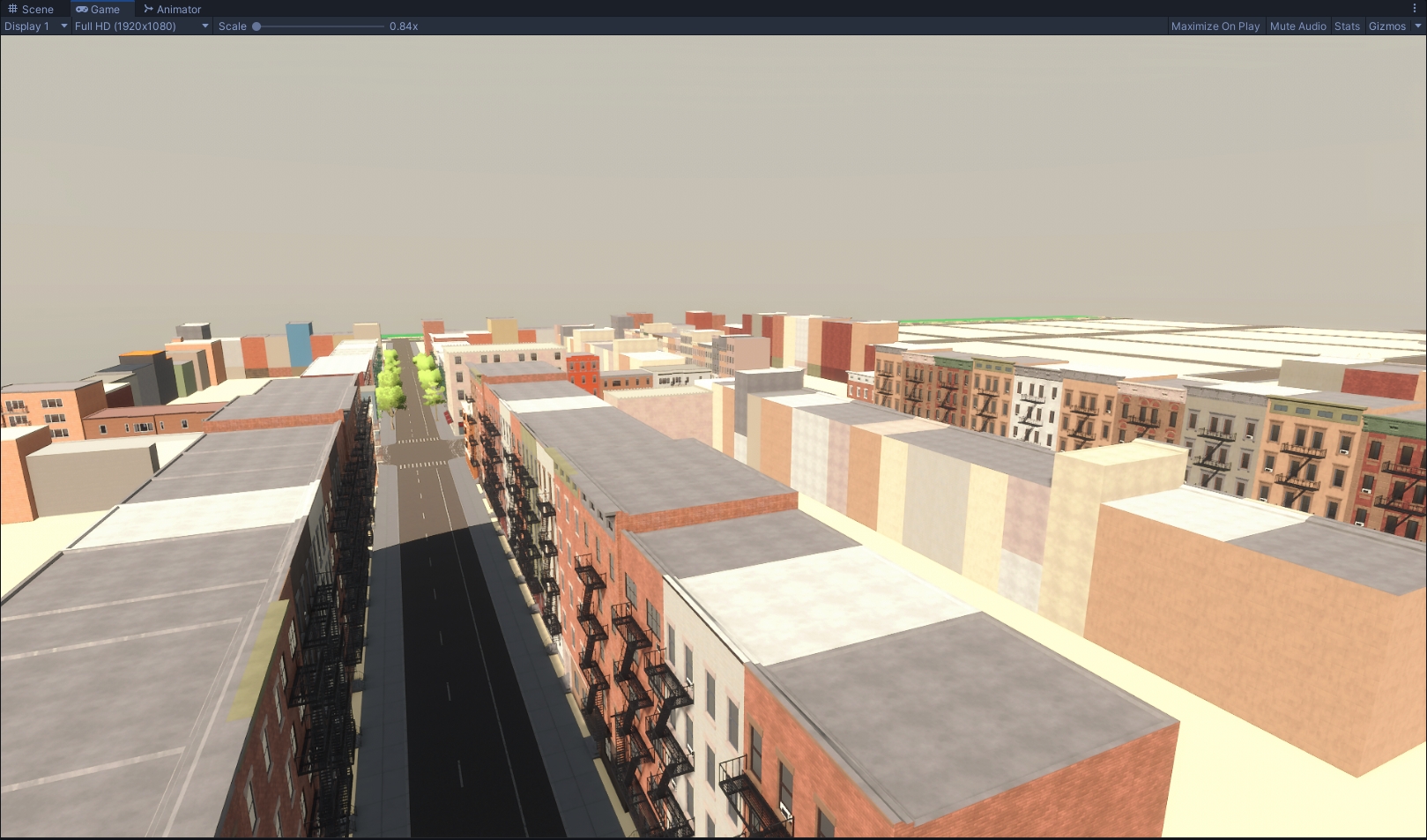 We also started putting together props for the streets and avenues. Below is a set of new items you’ll start seeing in the map: 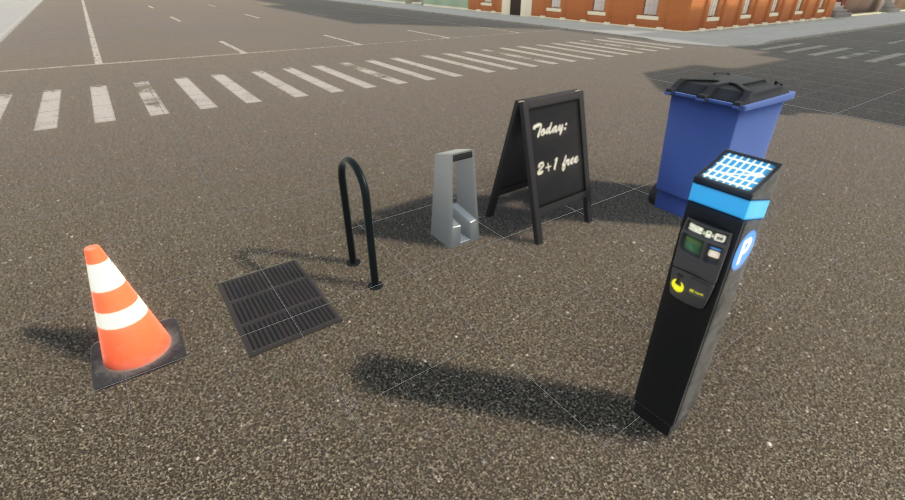