First off all, thank you all for showing your support through the applause-button (at the bottom of devlogs). At the time of writing 198 have clapped for the last devlog. That’s already way more people reading than I expected 🥳

In the last 2 weeks I have been putting most of my time into implementing the UI. It’s a heavy chunk of work, which is also why this devlog might seem a bit unproductive. It’s really not the case, as getting all of the UI connected, is a vital part of reaching the next milestone: Alpha 2.

Once Alpha 2 is done and shipped to the testers, I believe the game is complete enough to instantiate the following:

I don’t have an exact ETA yet, but once the alpha is out, it will be my #1 priority.

Again Robin has been busy working on BizMan, the app used to control your businesses. 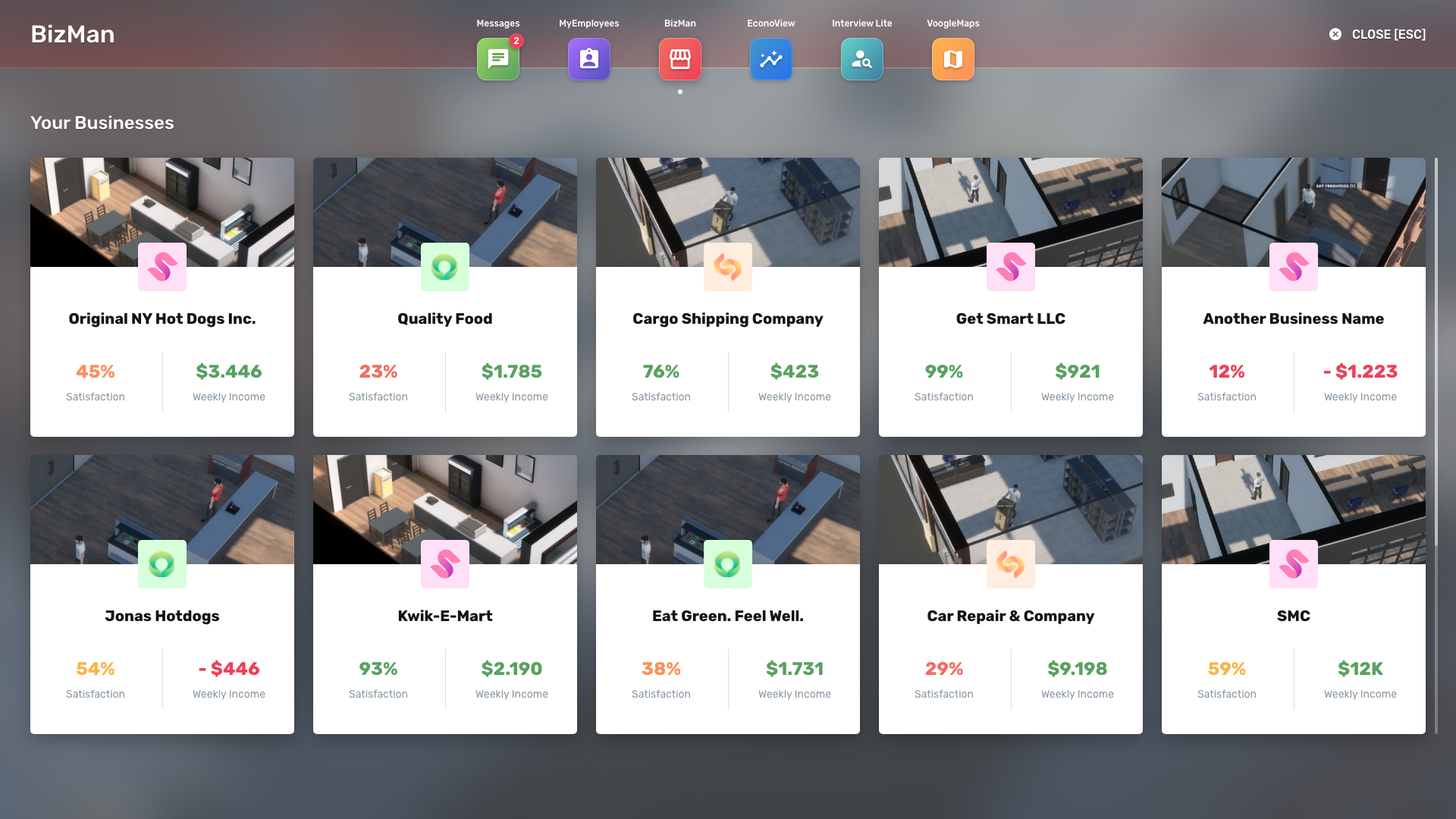 After implementing the new production UI into the game, I’ve now started setting up the connection between the interface and the actual game logic. So far I’m done with BizMan and EconoView. Next up is the Interview Lite and MyEmployees apps.

Our first female character is now done. Once again, I think it fits the game perfectly. We’re still working on getting the characters fully implemented into the game. Hopefully I can show in-game footage in the next devlog. 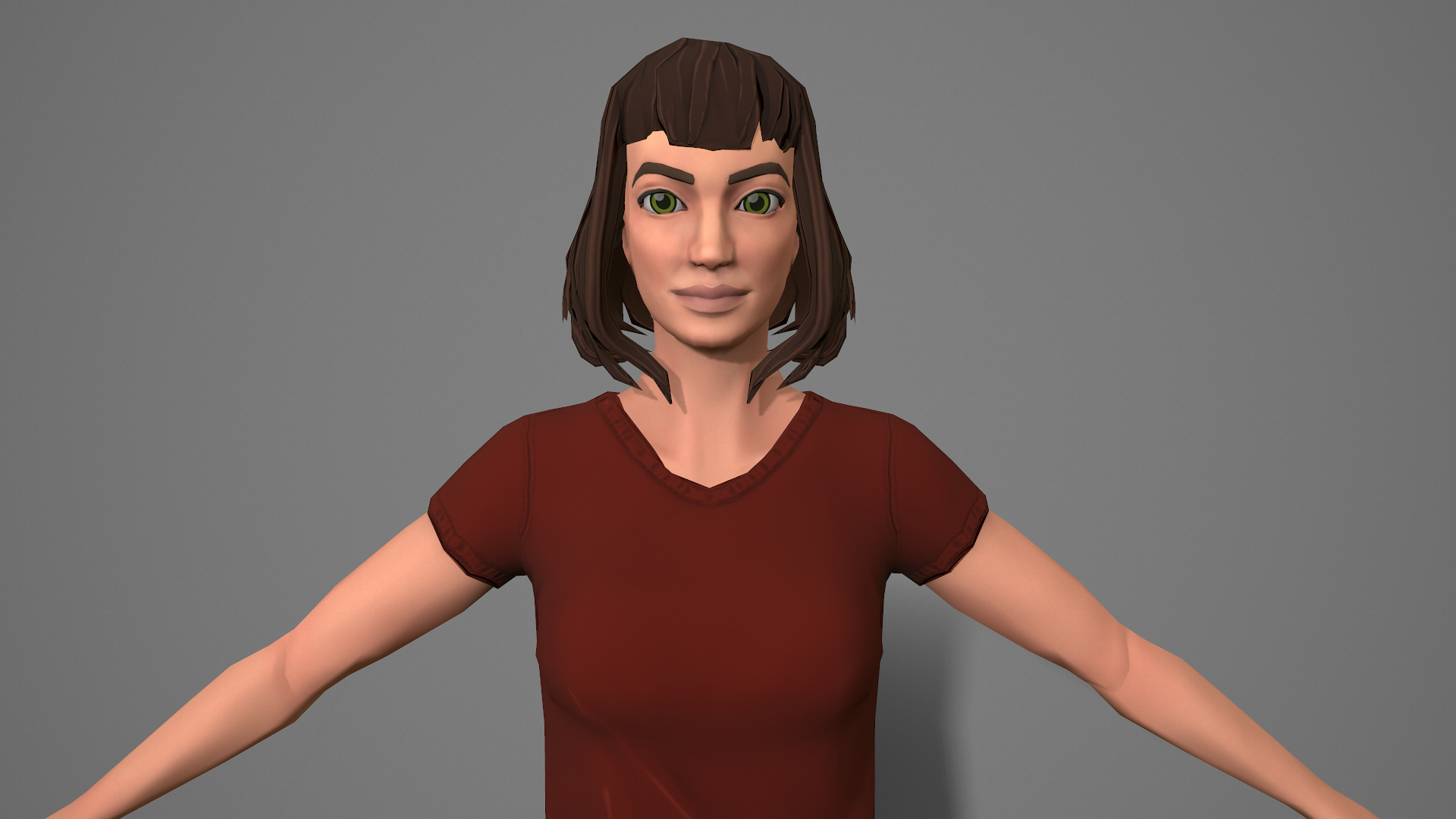 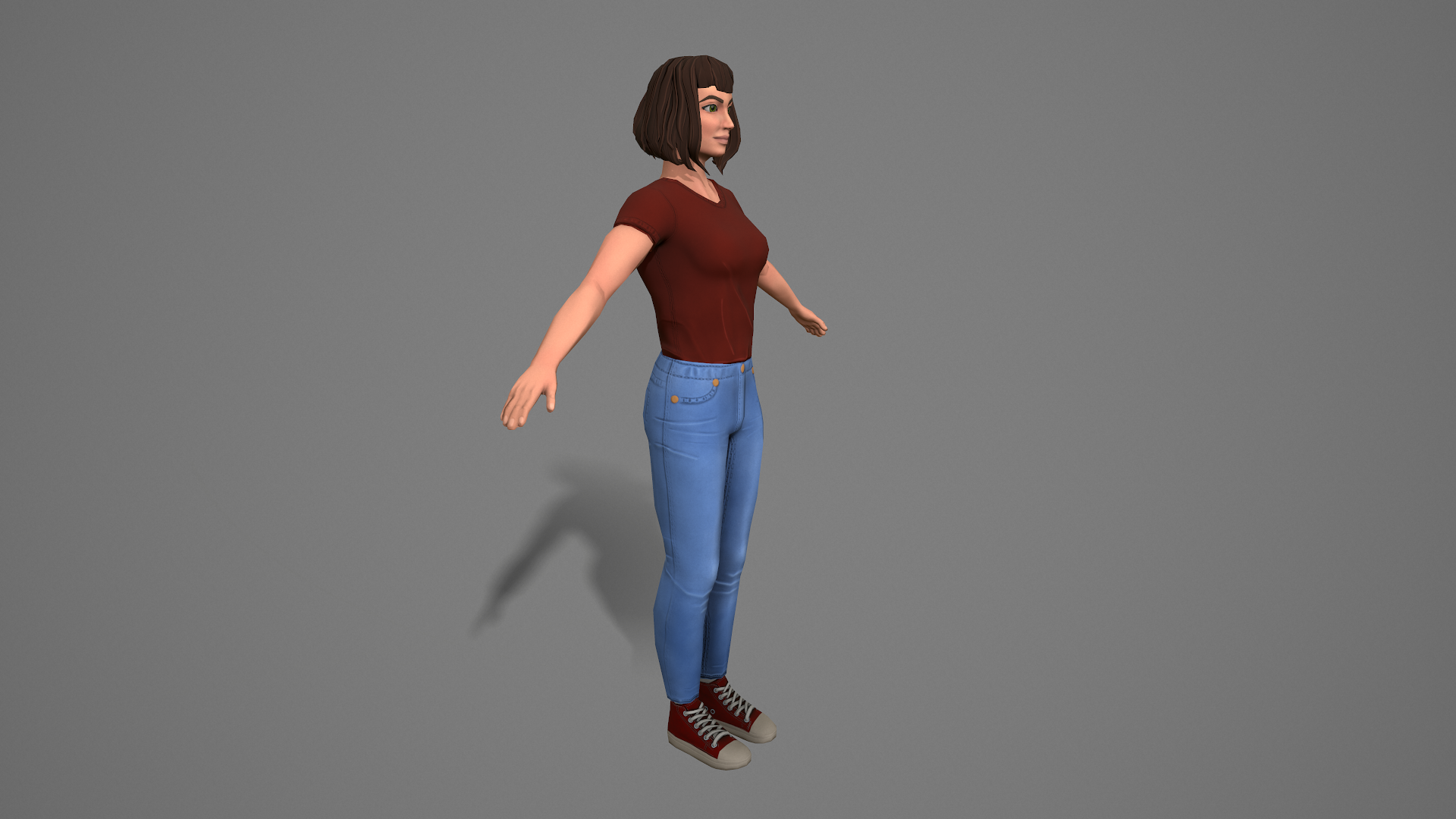 In Big Ambitions you’re not limited to only managing your businesses. You also have to manage what kind of life your want to live. If you eat fast and unhealthy meals and don’t prioritize time to exercise, your character will become overweight. The result is reduced running speed, less daily energy and reduced life span (length of game). However, you also free up a lot of time to increase your wealth. At the end, it’s up to you to find the balance that works for you. 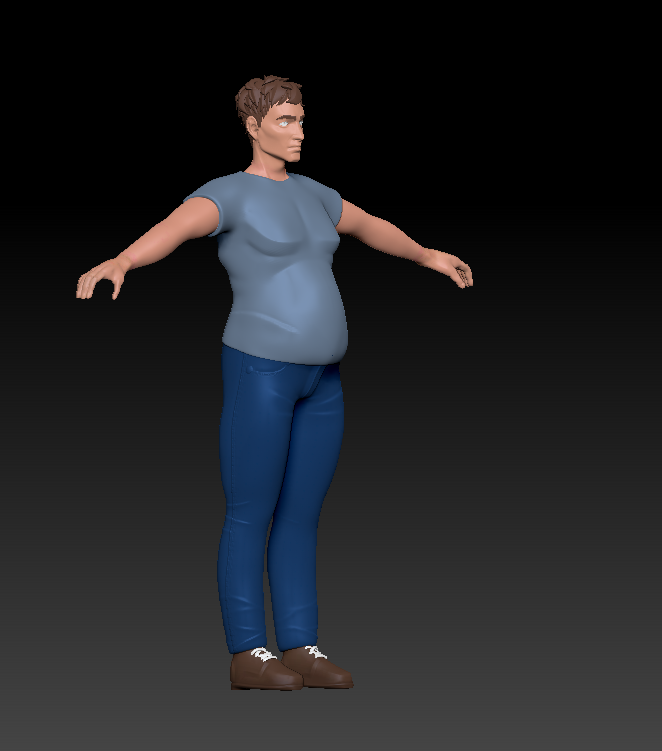 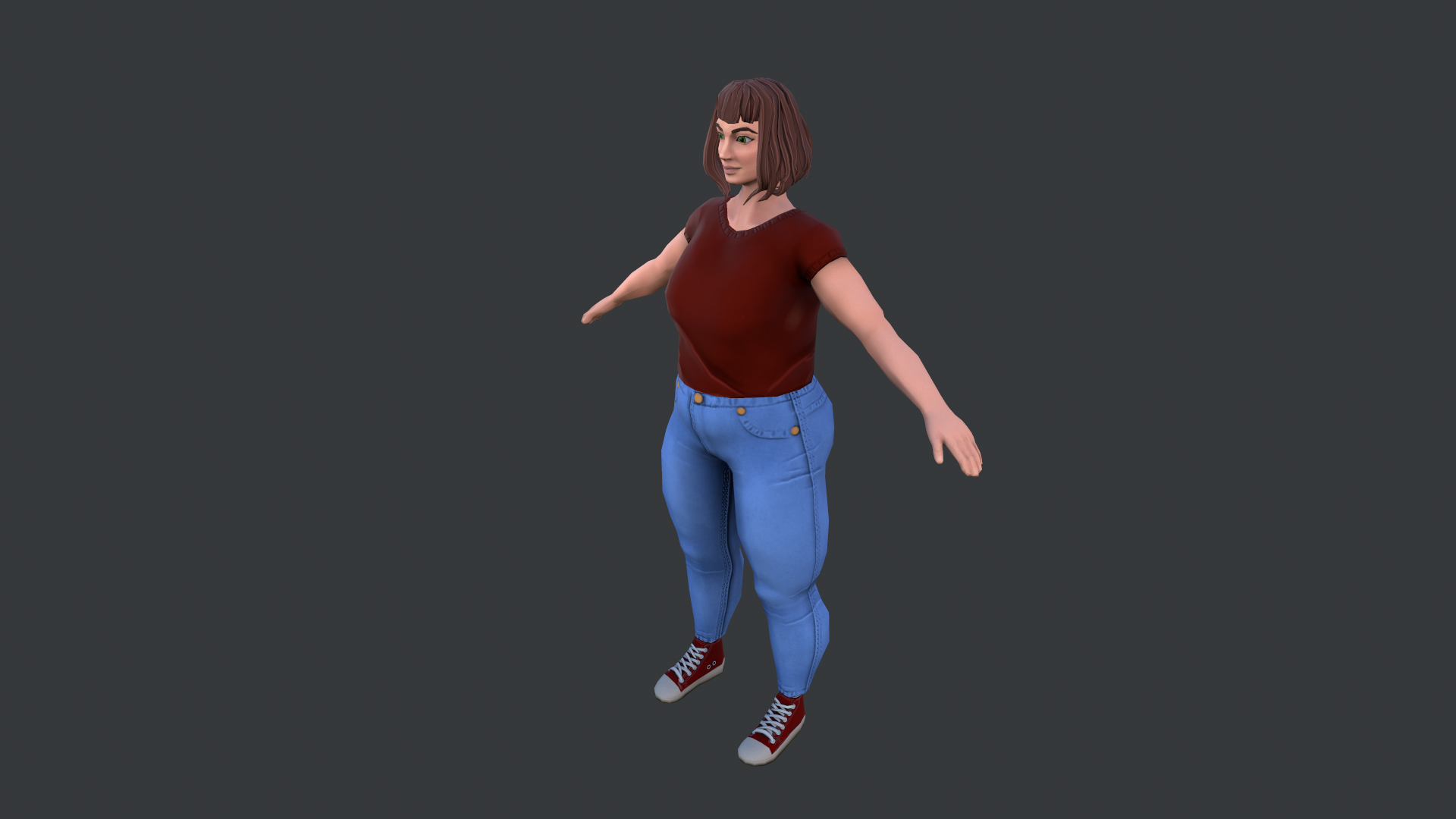 In Alpha 1, recruitment was done directly from your smartphone. You simply clicked the employee you wanted and boom, you got it. I didn’t like that. It broke the immersion. For alpha 2, you’ll now have to physically go to one of the Recruitment Agencies around the city. From here, you sit down with one of the recruiters and set out what kind of employee(s) you’re looking for.

Over the next couple of days, the recruiter will send you text messages with the candidates’ profile/CV and a hire button available.

As mentioned in the last devlog, we’re now switching away from the temporary city map and over to the final version. Most of the streets and avenues have been laid out. A travel test indicated it will take around 2 to 3 minutes to walk from one end of the city to another. 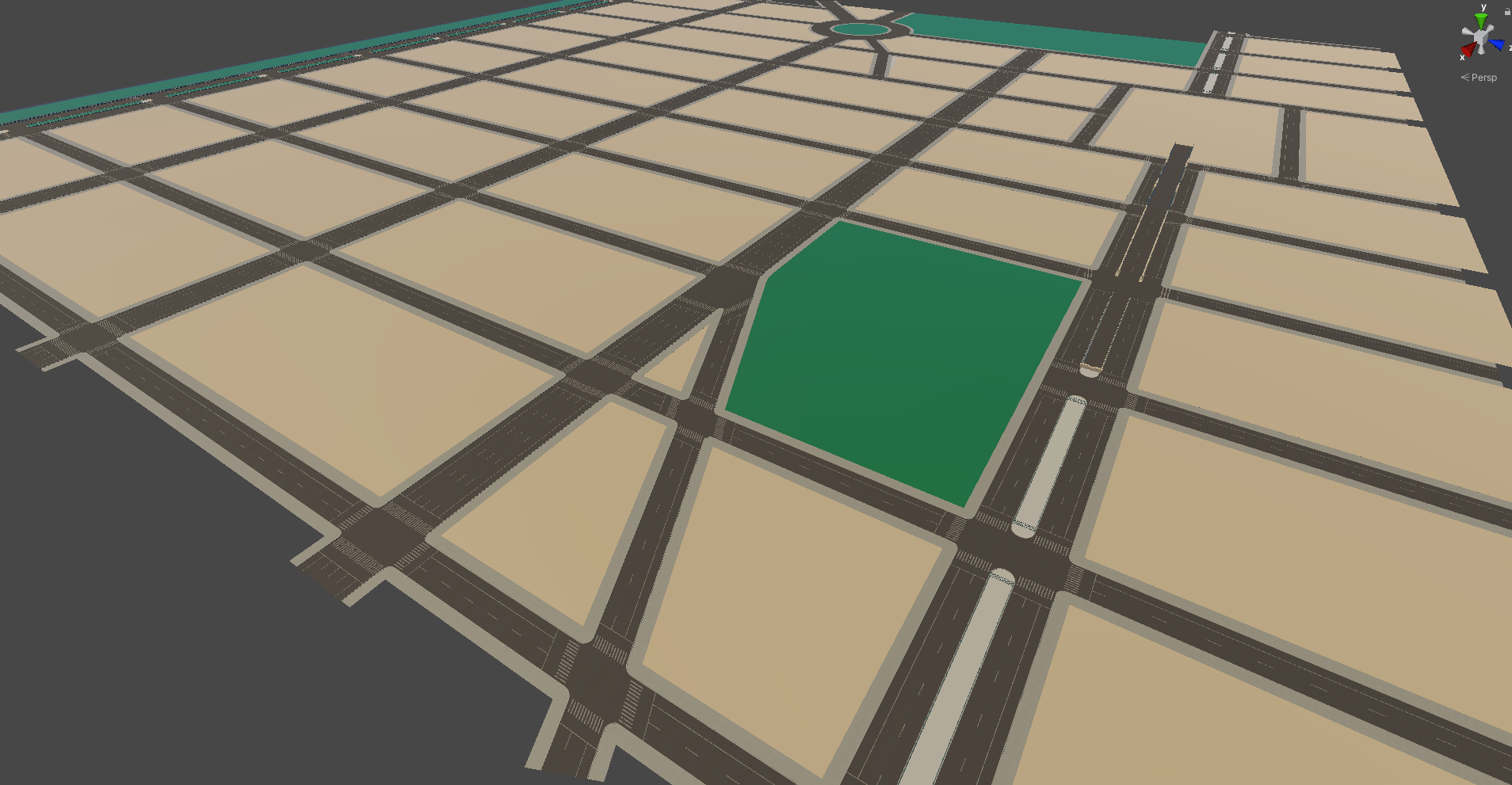 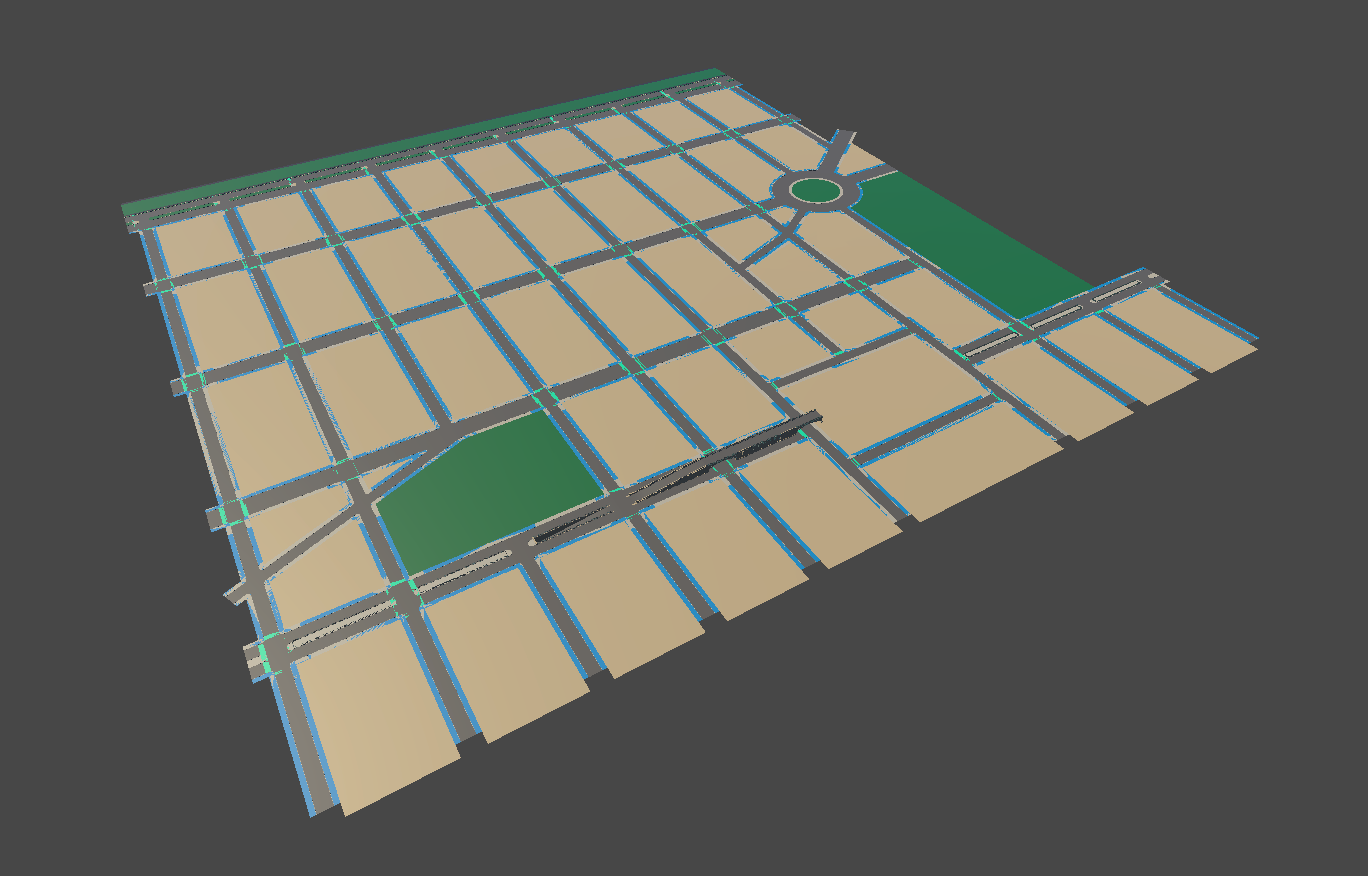 The 3D artists are now working on improving the identity of each individual building. We’re doing this by adding various details and styles to the buildings. Below is a few examples. 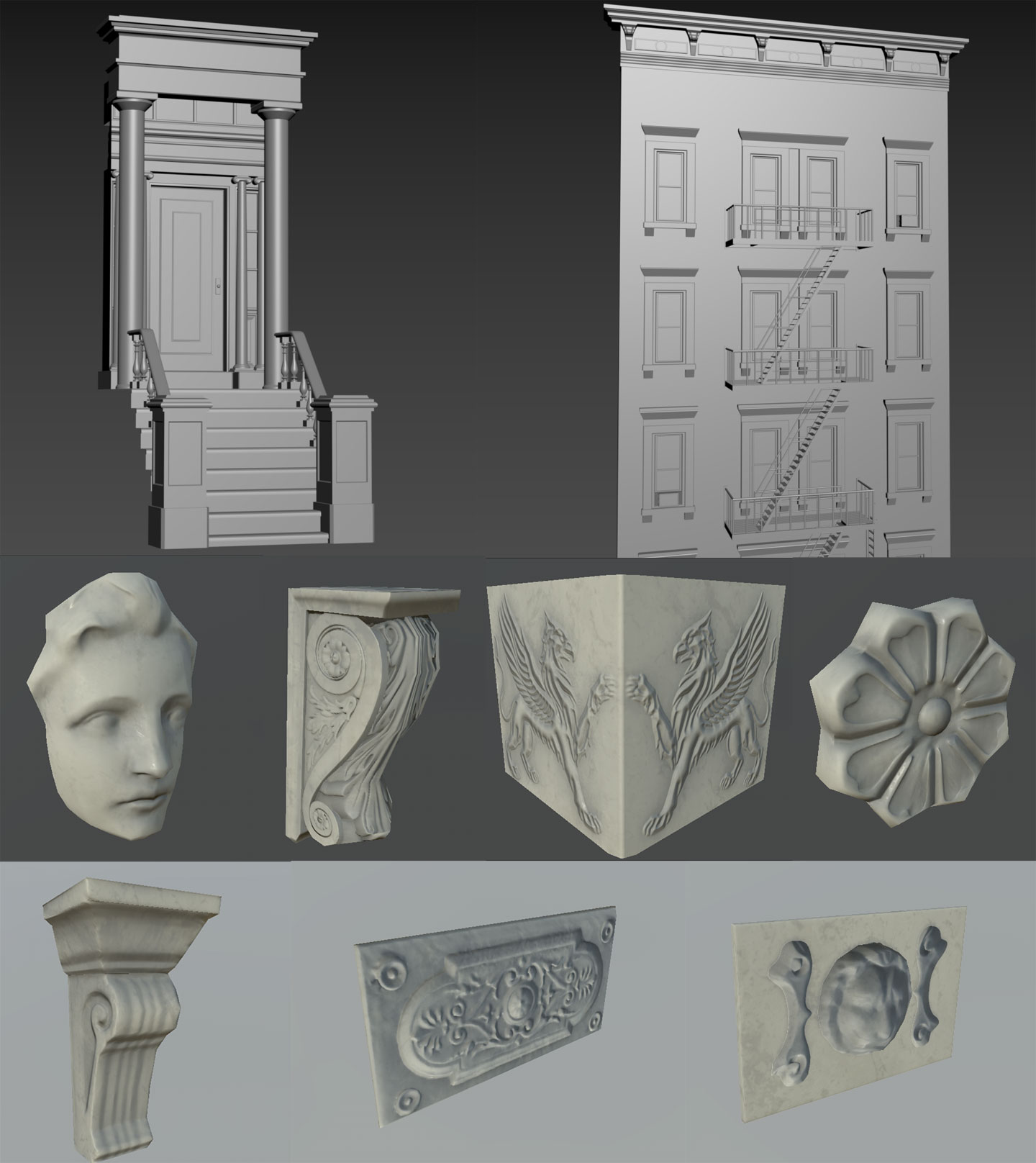 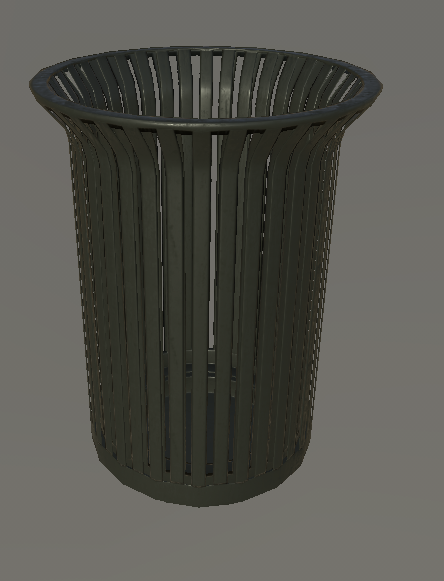 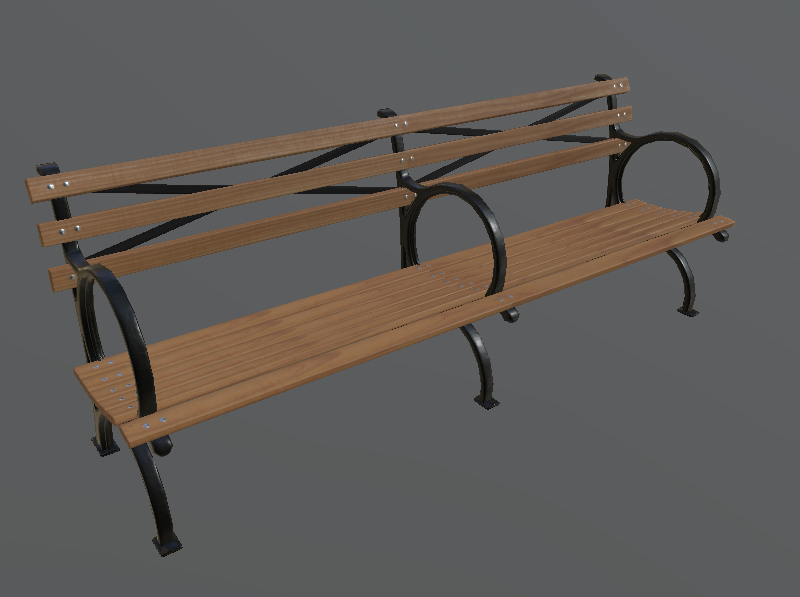