Before we get into the actual devlog, I want to share some findings.

First of all, as you probably have noticed, it is now Friday and not Monday (😮). After asking around I found out that a lot of you simply have more time available to read a devlog Friday than you have Monday. So moving forward, Friday is the devlog day 😊

Secondly, I found out Google Analytics simply isn’t a trustworthy way of measuring traffic. Apparently way more of you are reading these devlogs. If the logs are correct, you’re actually 6 times as many as I thought 🥳

To figure out if this is true, I’ve implemented a clap button in the bottom of each devlog. I would really appreciate if you clicked the button after reading the devlog, as I’m considering upping my “devlog game” if it shows that enough people are interested. Alright, enough of the nonsense. Let’s see what’s going on in Big Ambitions:

Robin has been busy completing even more screens of the app used to control your businesses (called BizMan). 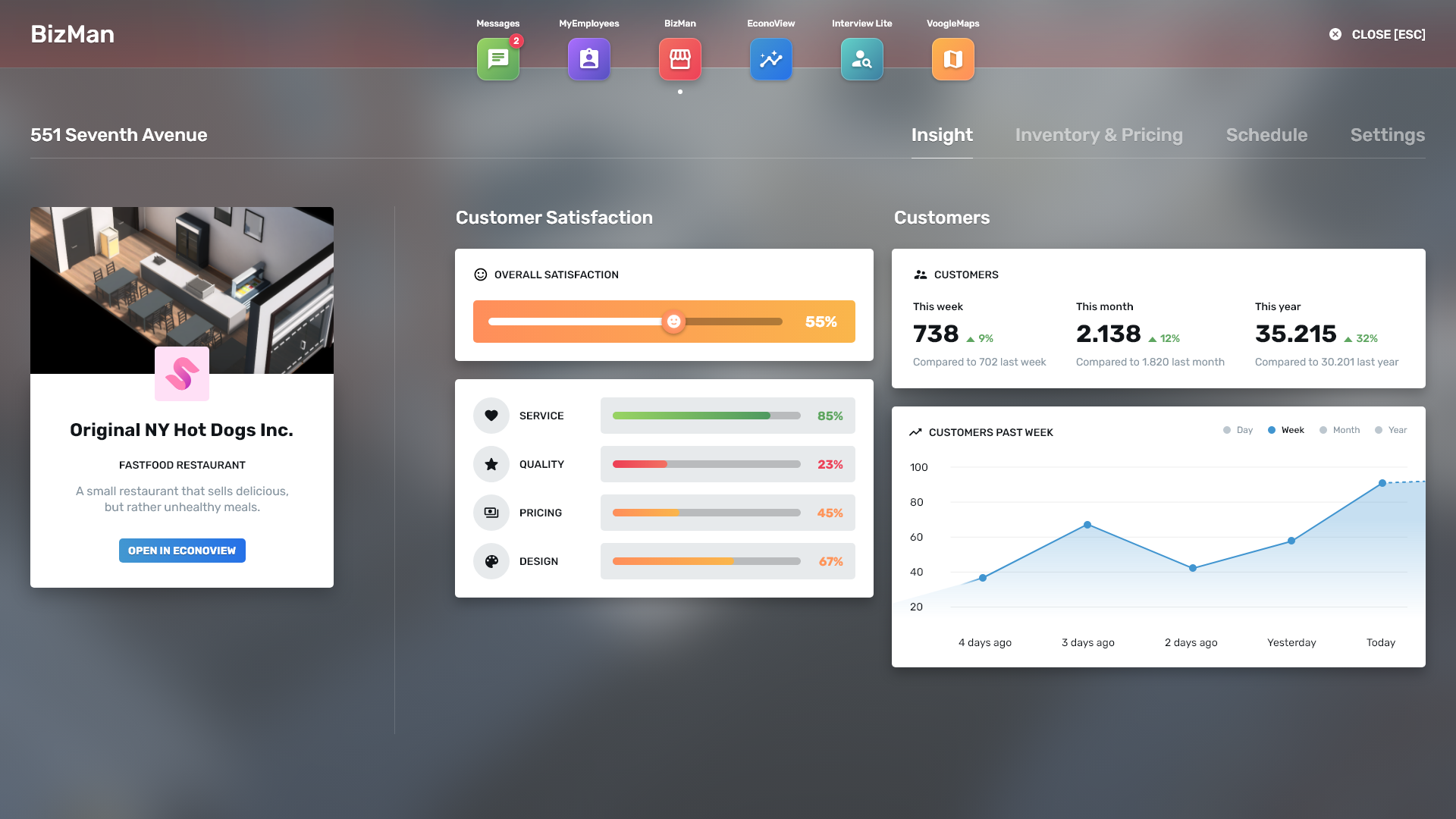 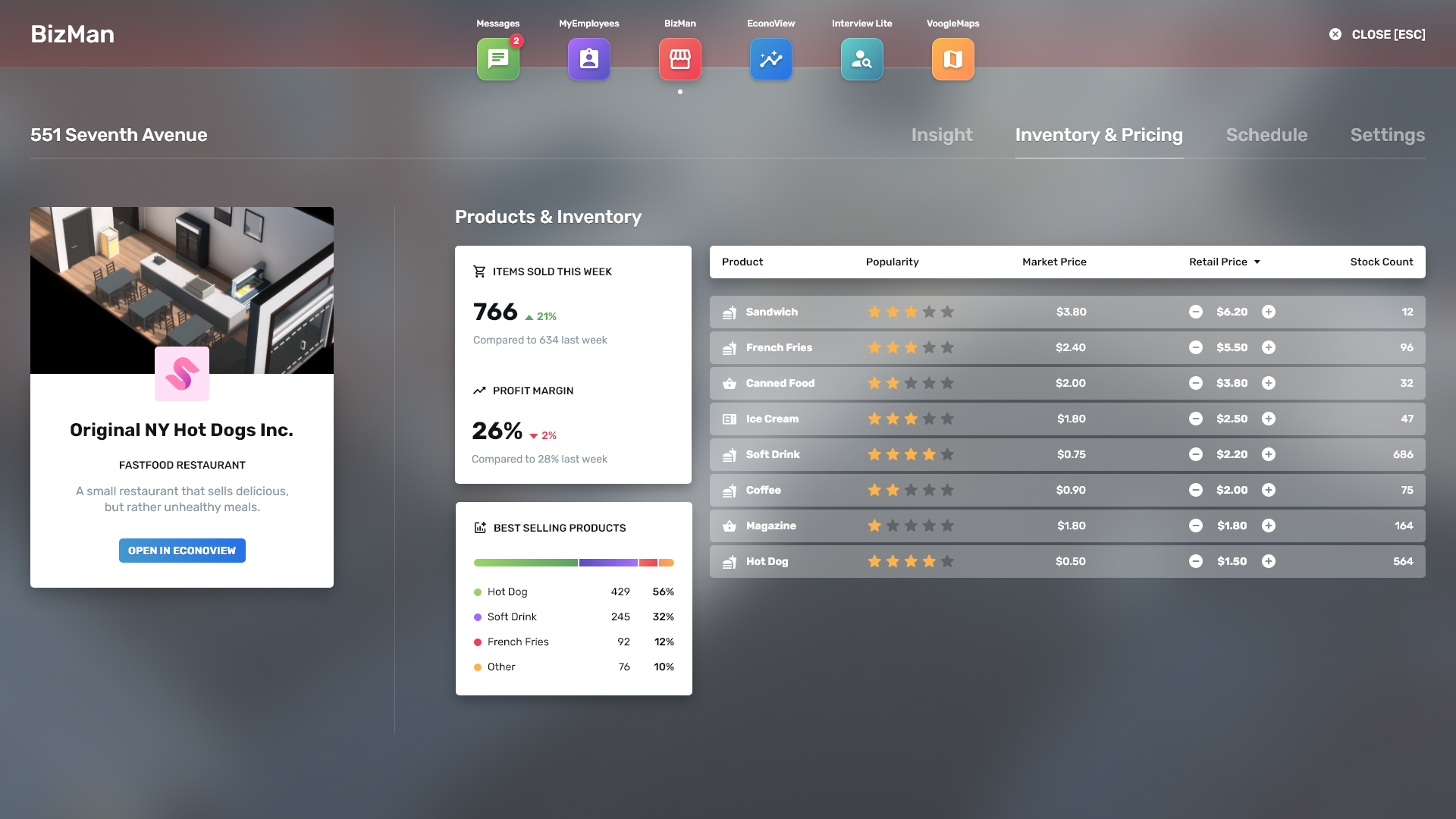 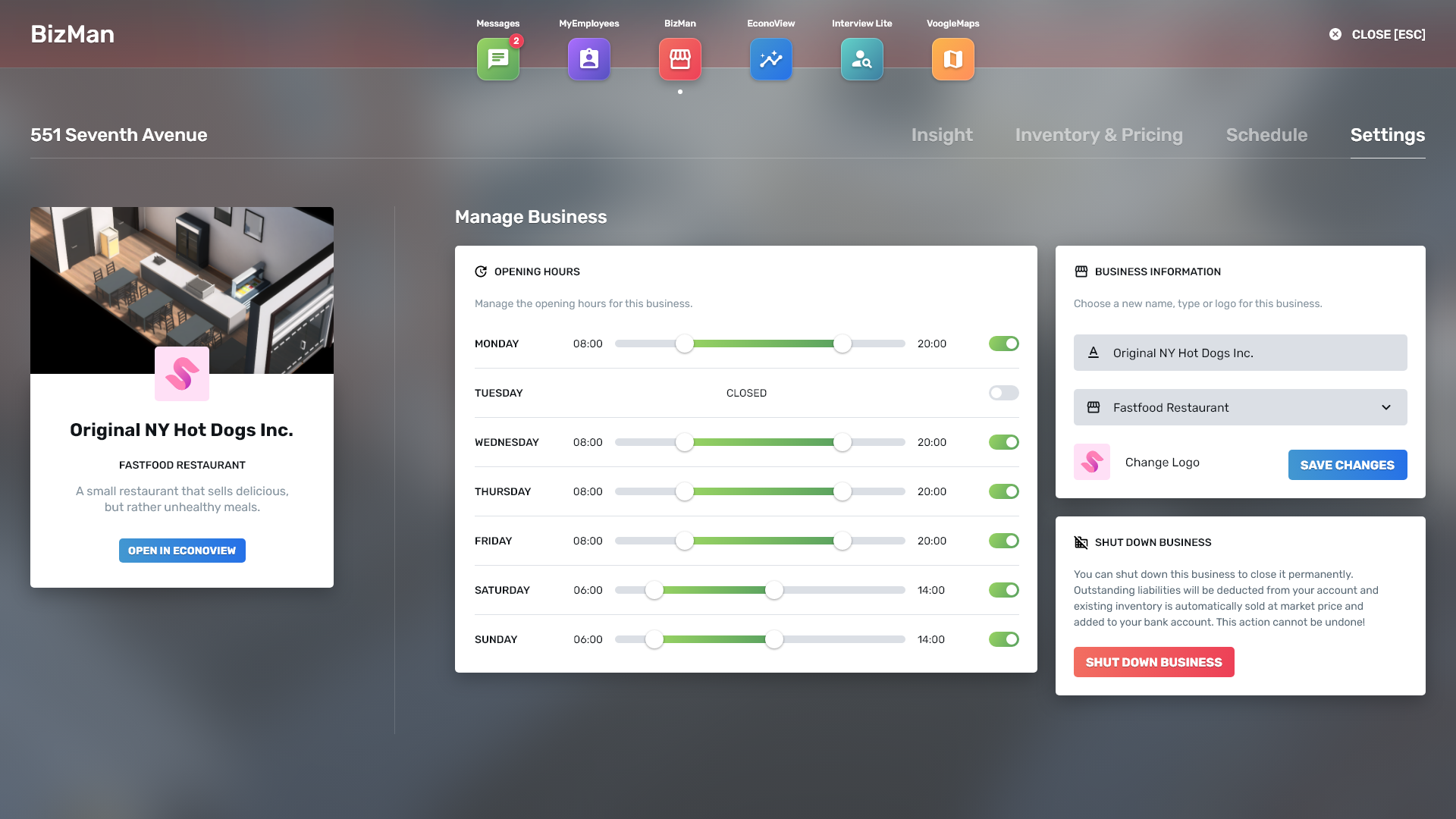 I’ve started implementing the production UI into the game. I feel like I’ve been working on this forever. It really is a massive task and I had to learn a ton of new stuff in order to make it just right. Slowly coming together tho. Even without sound effects, the UI feels so nice!

Final map of the city 🗺️

We have now planned out the whole city map, including building heights, landmarks and neighborhoods. We’ll do a very basic implementation to get started. Afterwards the 3D artists will then improve one area at time, so we’ll slowly see the whole city coming together. 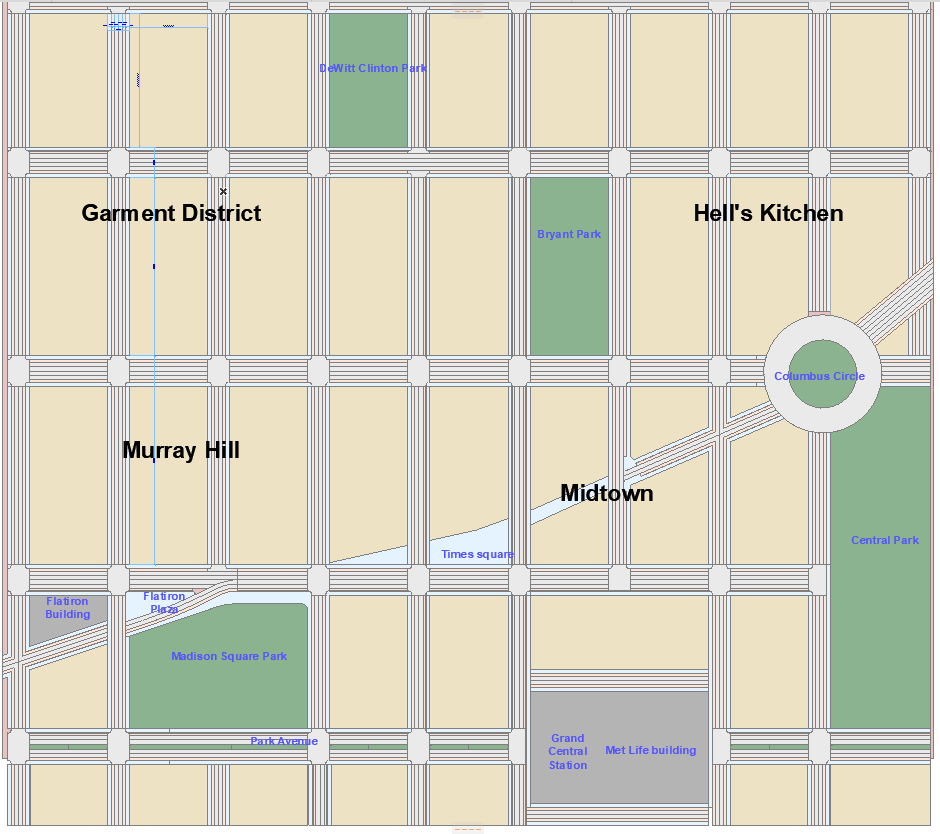 The “young muscular male” character is now ready. I’m very pleased with the artist’s work! Next up is the female character, including more body shapes, clothes etc. I’ll keep you updated. 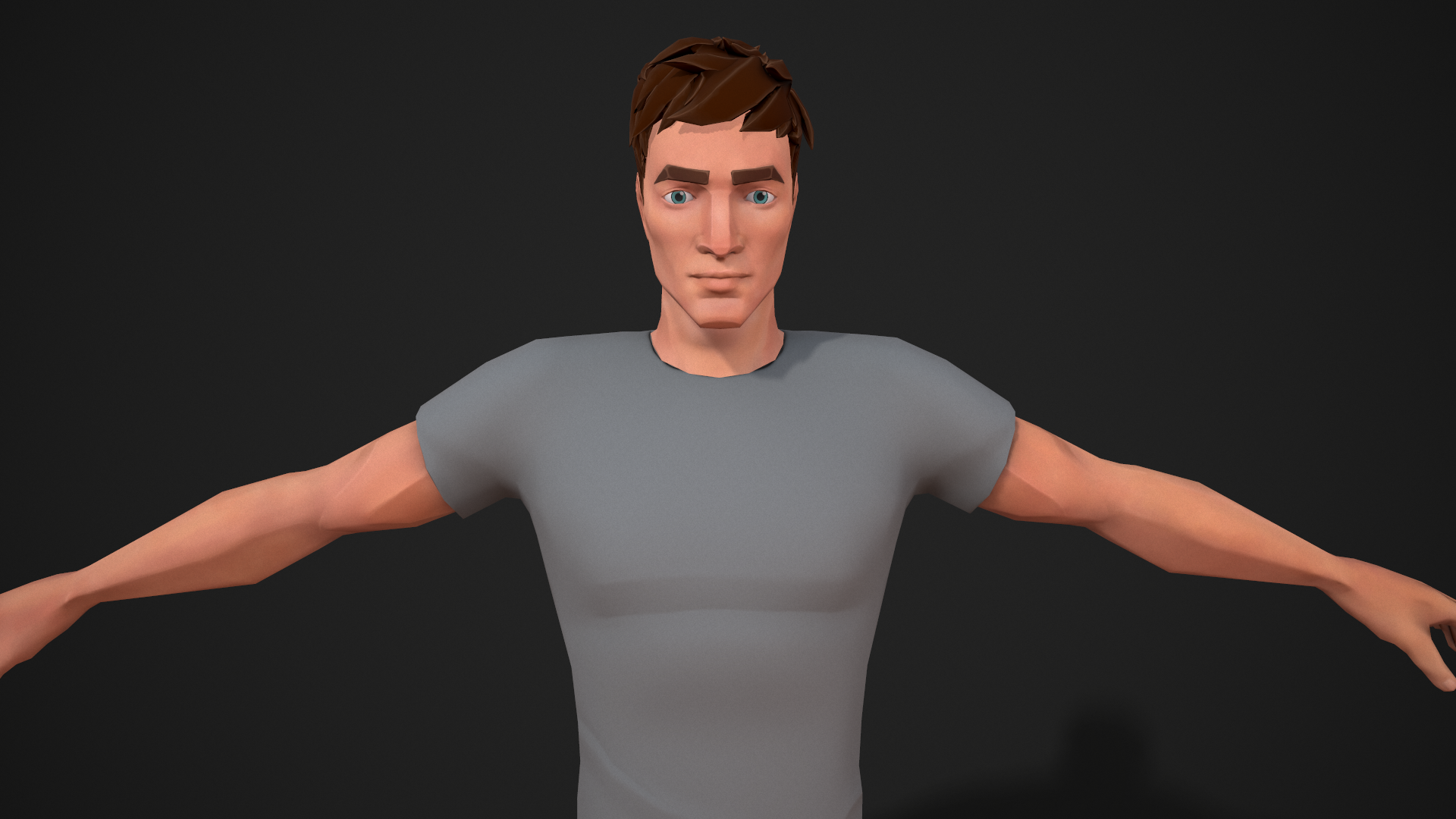 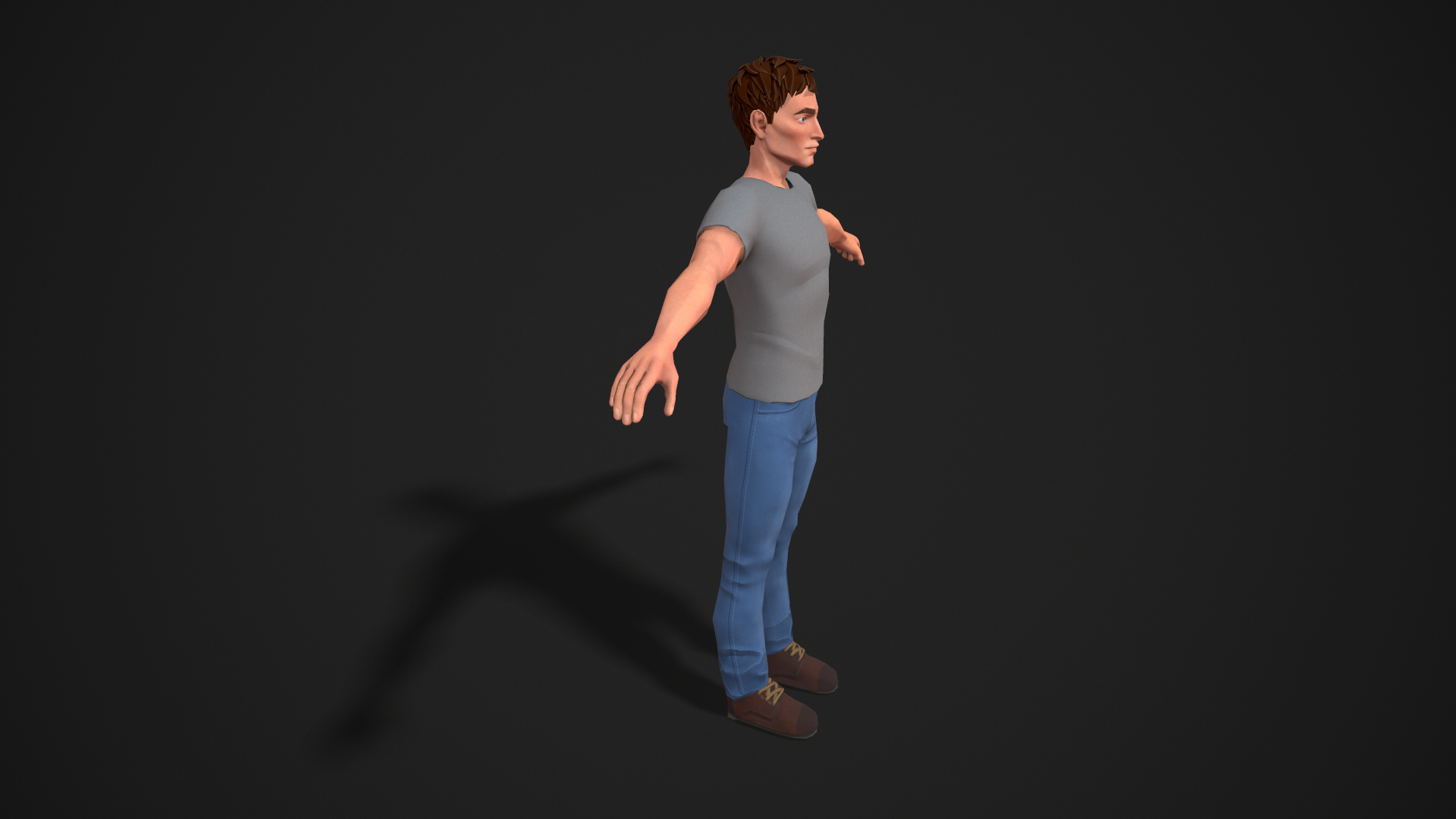 After switching to the production assets, I had to find a better way showing the dirt on the floors. I found a relatively simple approach, but I think it looks great.

Below is a clean floor versus a dirty one:

Together with the new city map, we’re also working on improving the look and feel of the streets. In the next update they will have a completely different look, compared to the avenues. 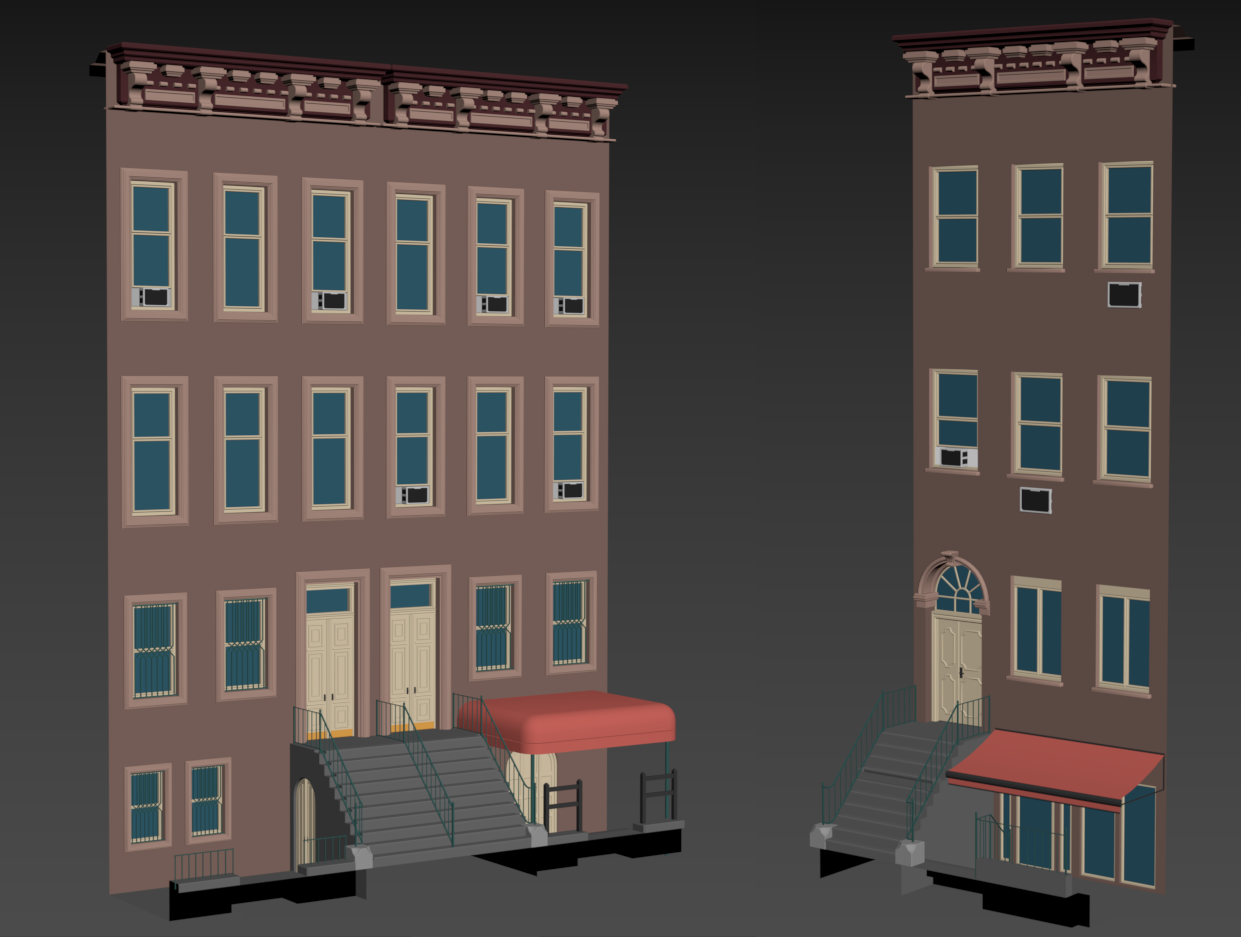 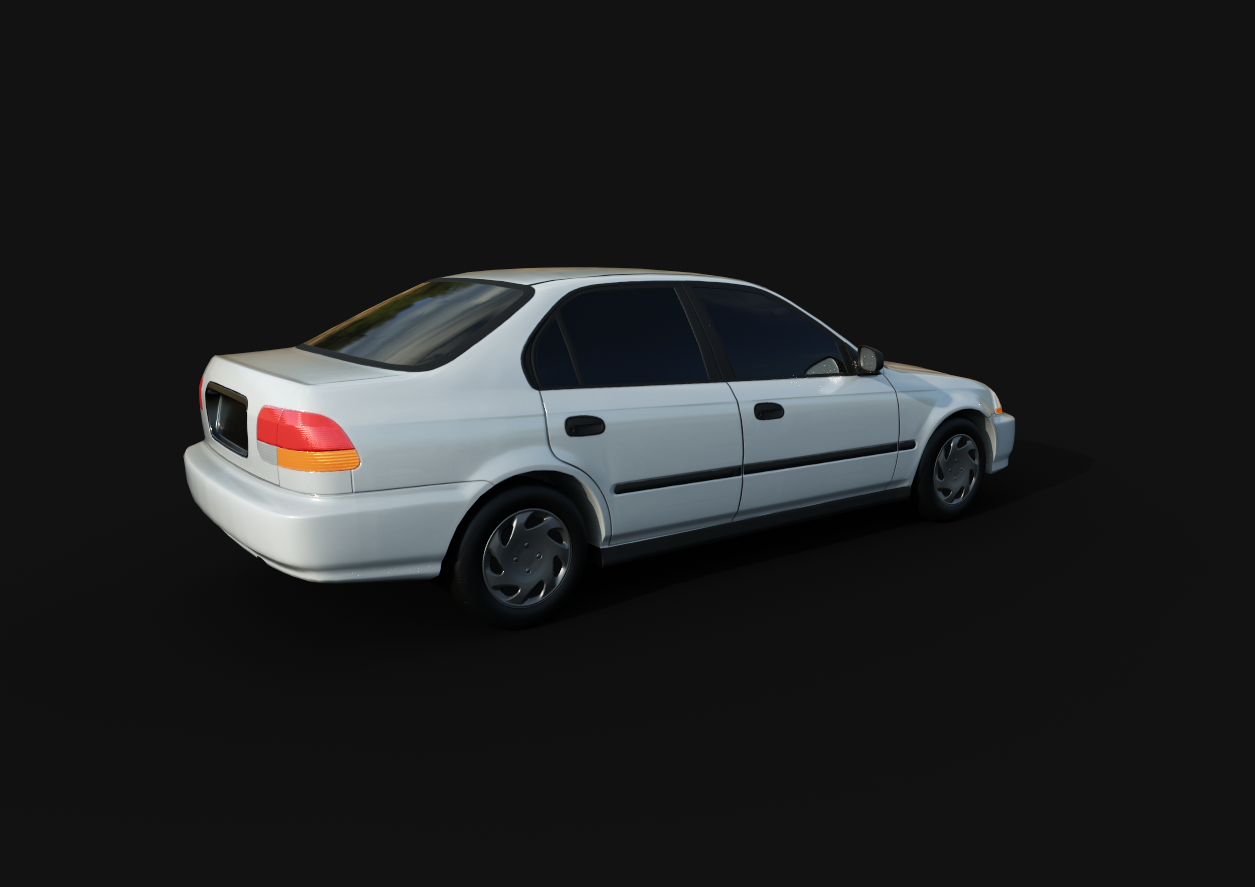 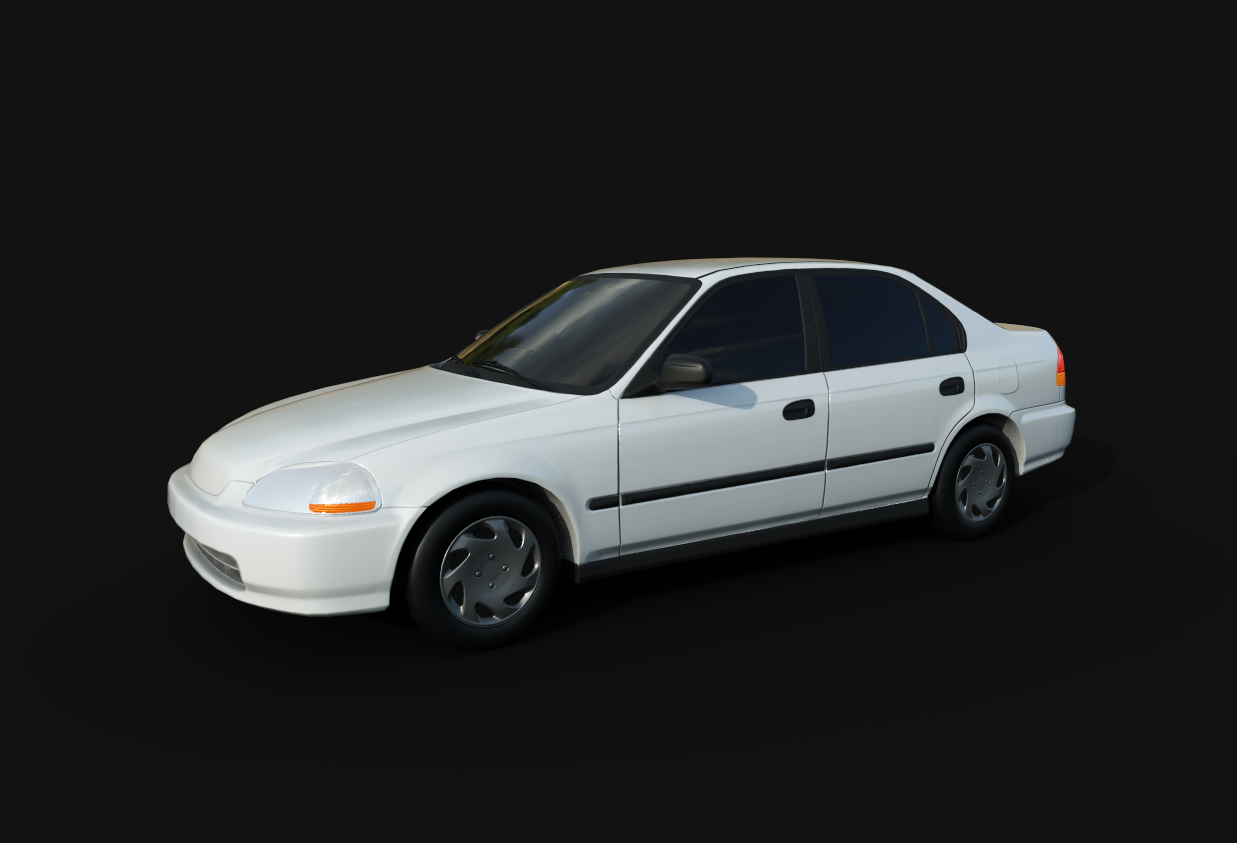 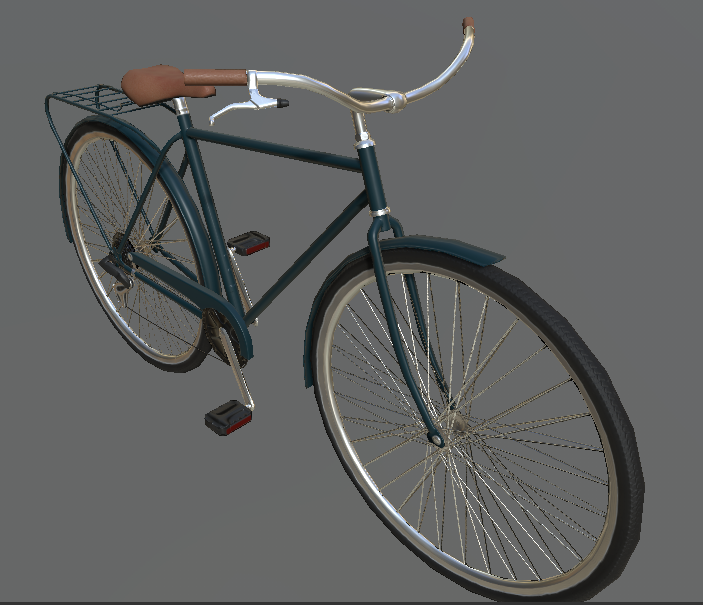 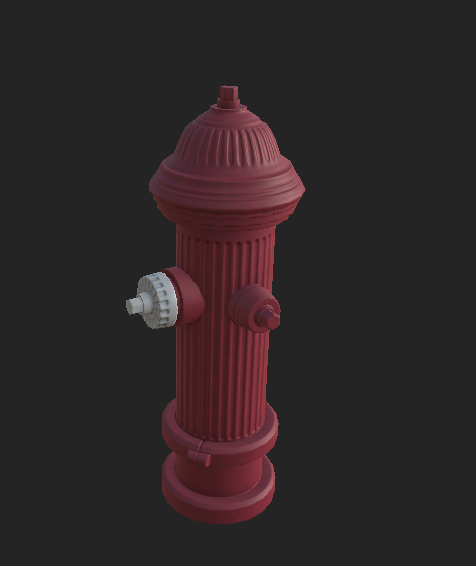